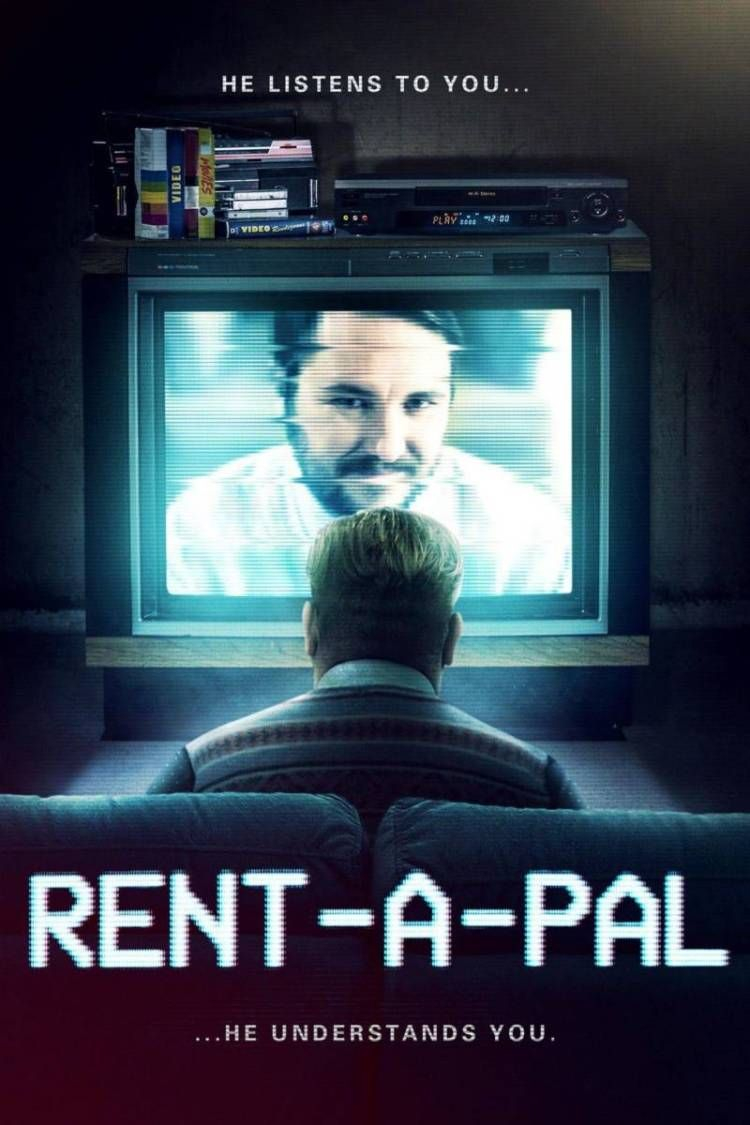 If you’re a fan of David Cronenberg’s Videodrome and the episode of Phoenix Nights when Brian Potter lands a date, then you have an idea of what to expect from this bittersweet comedy drama.

Rent-A-Pal has a fairly slow build-up as Andy and David talk to each other but the slow build-up works on this 90s style film. The cast bring the characters to life very well, Brian Landis Folkins puts on a great performance as David, Wil Wheaton comes across very well as the unnerving Andy. Amy Rutledge also brings the caring side of her character well to the story.

Director/Writer Jon Stevenson has certainly brought a film to life that is not only uneasy at times but also has some emotional content for those that may be in the situation of caring for someone that has dementia. The change in David, as his mental health starts to change is very well written and performed.
PostTweetShare Share with WhatsApp Share with Messenger
Community Updates
2 Comments
Post a comment