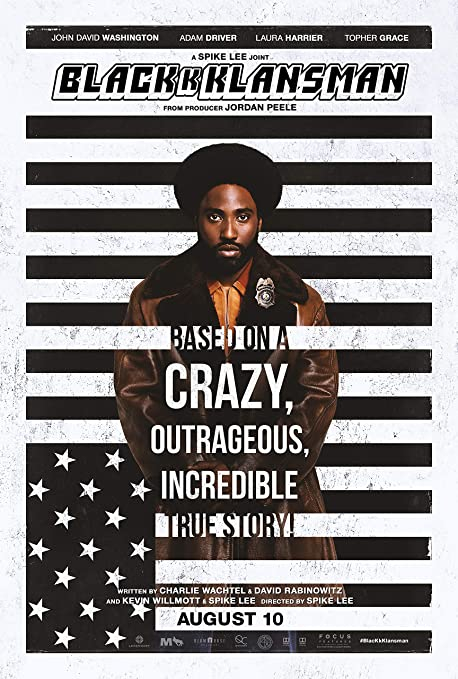 The films are also free on iTunes US if thats more convenient for some.

Description
From visionary filmmaker Spike Lee comes the incredible true story of an American hero. In the early 1970s, Ron Stallworth (John David Washington) becomes the first African-American detective in the Colorado Springs Police Department. Determined to make a difference, he bravely sets out on a dangerous mission: infiltrate and expose the Ku Klux Klan. He recruits a seasoned colleague, Flip Zimmerman (Adam Driver), into the undercover investigation. Together, they team up to take down the extremist organization aiming to garner mainstream appeal. Produced by the team behind the Academy Award®–winning Get Out, BlacKkKlansman offers an unflinching, true-life examination of race relations in 1970s America that is just as relevant in today's tumultuous world. 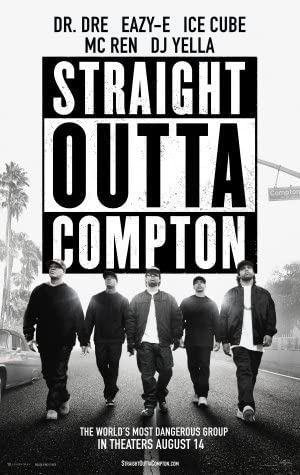 Description
Straight Outta Compton tells the true story of how five young cultural rebels - armed only with their lyrics, swagger, bravado and raw talent - stood up to the authorities that meant to keep them down and formed the world's most dangerous group, N.W.A. And as they spoke the truth that no one had before and exposed life in the hood, their voice ignited a social revolution that is still reverberating today. 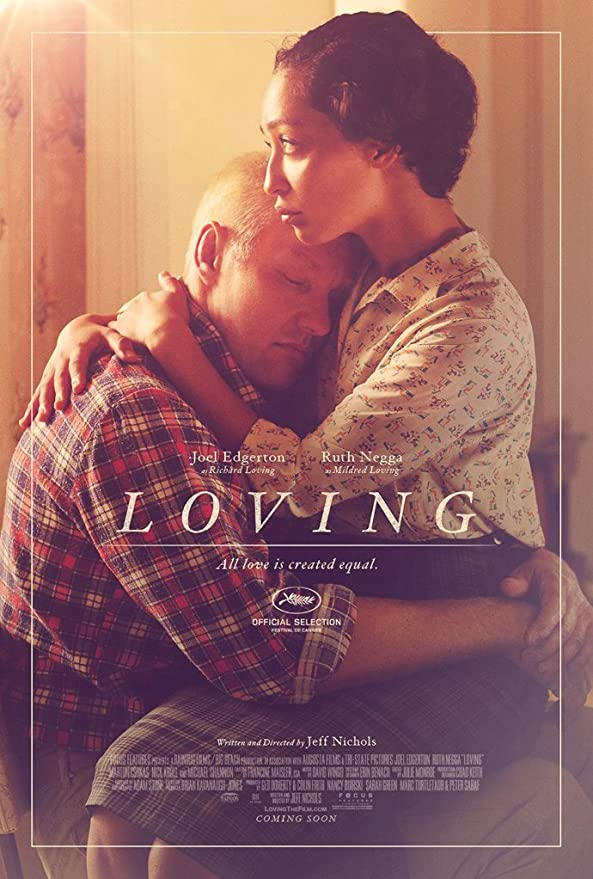 Description
In 1958, in the state of Virginia, the idea of interracial marriage was not only considered to be immoral to many, it was also illegal. When Richard (Joel Edgerton, Black Mass) and Mildred (Ruth Negga, World War Z) fall in love, they are aware of the eyes staring at them and the words said behind their backs. It is when they get married, however, that words and looks become actions, and the two are arrested. The couple decide to take their case all of the way to the Supreme Court in order to fight for their love in this passionate and gripping drama that critics are calling "a masterpiece." – Jason Gorber, ScreenAnarchy.com 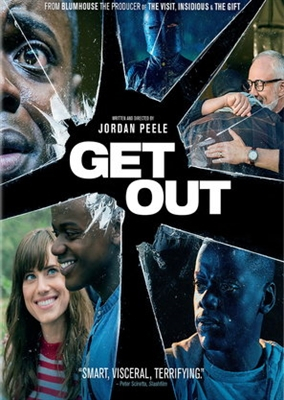 Description
When Chris (Daniel Kaluuya), a young African-American man, visits his white girlfriend's (Allison Williams) family estate, he becomes ensnared in the more sinister, real reason for the invitation. At first, Chris reads the family's overly accommodating behavior as nervous attempts to deal with their daughter's interracial relationship, but as the weekend progresses, a series of increasingly disturbing discoveries lead him to a truth that he could have never imagined. This speculative thriller from Blumhouse (producers of The Visit, Insidious series and The Gift) and the mind of Jordan Peele (Key & Peele) is equal parts gripping thriller and provocative commentary. 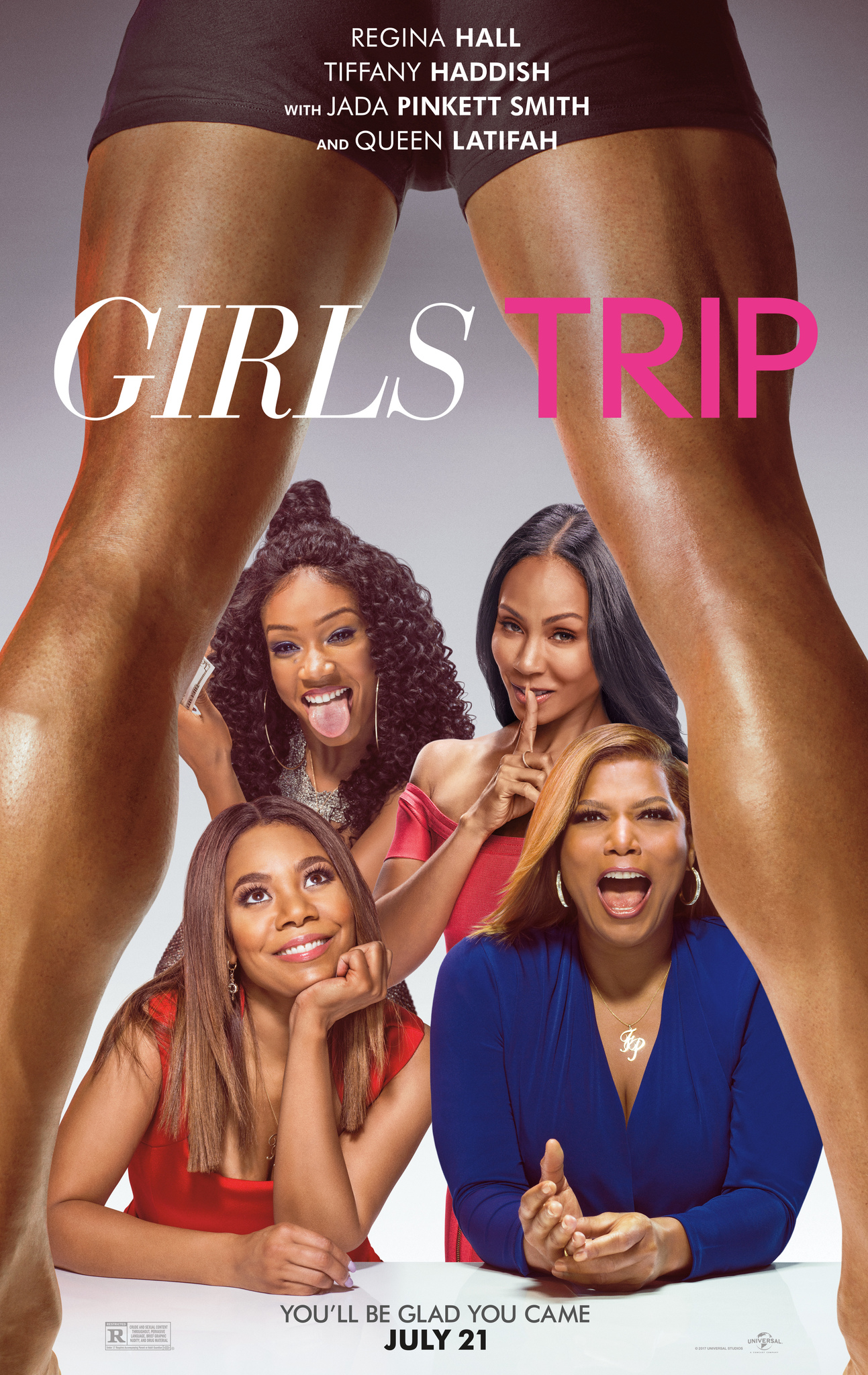 
Hope it helps someone.
PostTweetShare Share with WhatsApp Share with Messenger
Community Updates
Microsoft (Microsoft Store) DealsMicrosoft (Microsoft Store) promo code
New Comment SubscribeSave for later
8 Comments
26th Aug
Funy movie qite liked it
26th Aug
I just get the physical region mismatch error. Does it require VPN
26th Aug
Black klansman is excellent, well presented
26th Aug
Blackkklansman is currently on Netflix uk for anyone who already subscribes to that.
26th Aug
Good film, shame they made up the ending when everything else that happens in it is very historically accurate.
26th Aug
Loving looks interesting. Thanks.
26th Aug
Also available on Vudu if you have an account (but still requires a VPN)
15th Sep
Cold