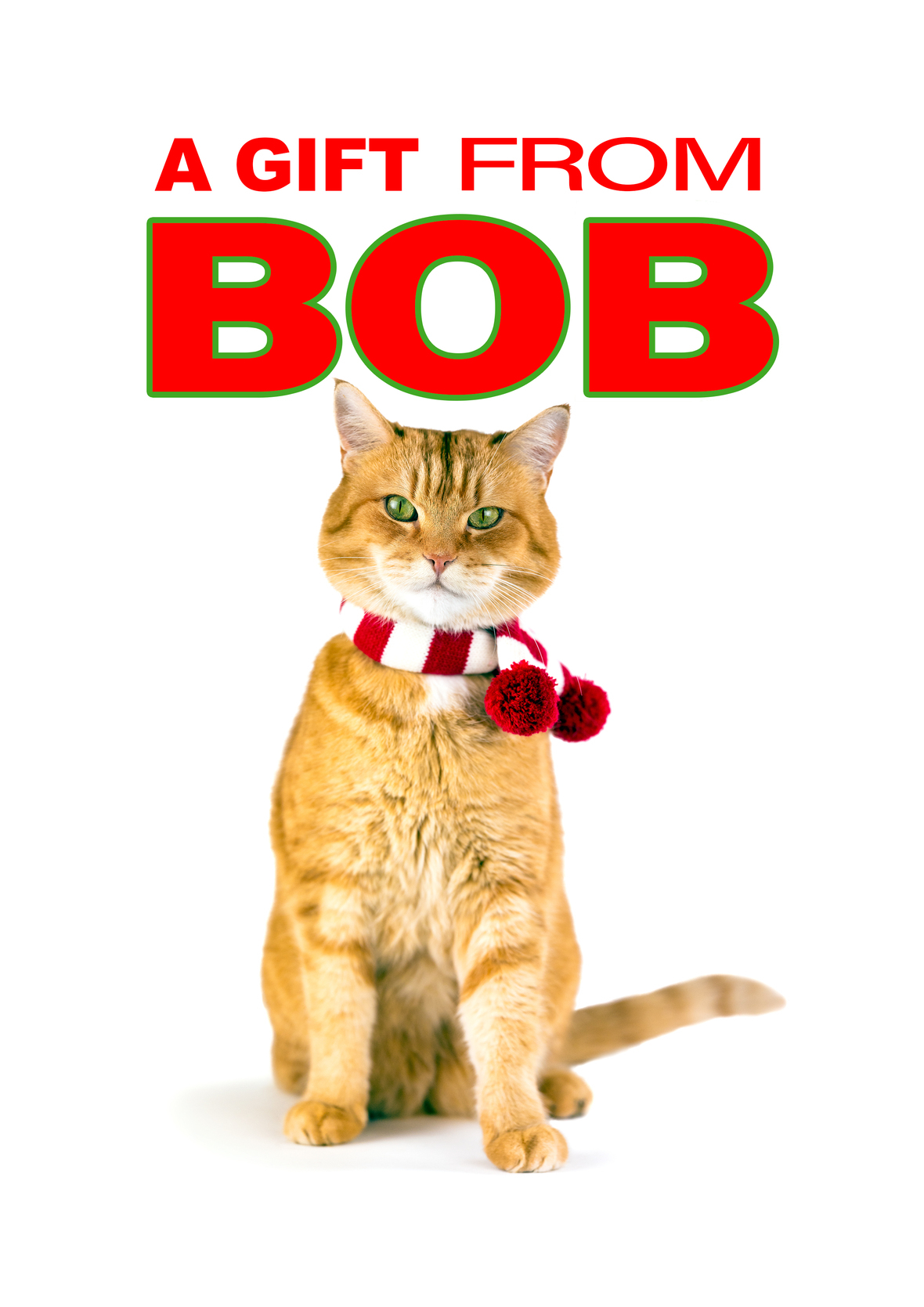 We are inviting an audience of families with kids 8-12 to see A GIFT FROM BOB the sequel to the true story, A STREET CAT NAMED BOB.If all tickets are booked please add yourself to the waiting list.

The film starts at 11am and is around 90 minutes long hours long (no advertisements or trailers before). At the end we ask you to stay for 10-15 minutes to fill in a questionnaire.

Starring Luke Treadaway (Attack The Block, Brothers of the Head) returning as James Bowen, and Bob the Cat (A Street Cat Named Bob) returning as himself. From the day James Bowen rescued a street cat abandoned in the hallway of his sheltered accommodation, they began a friendship which has transformed both their lives and touched millions around the world.

In A GIFT FROM BOB, James looks back at the last Christmas he and Bob spent scraping a living on the streets and how Bob helped him through one of his toughest times - providing strength, friendship and inspiration. Ultimately teaching each other about the true meaning of Christmas spirit along the way.