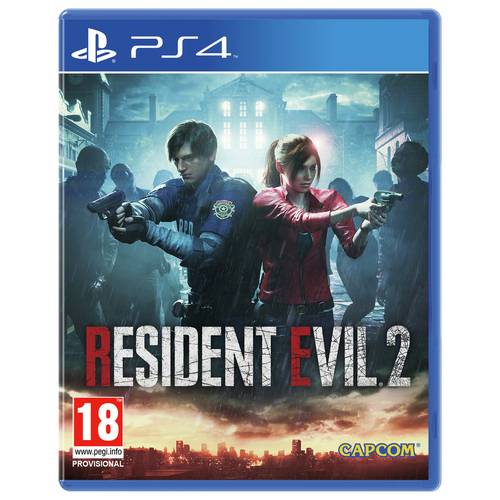 Spotted in store. White sticker so I assume price is national. If it shows full price in your store, make sure to take it to the till to scan. 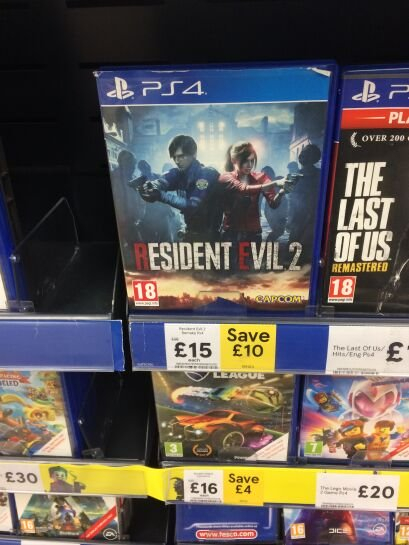 The genre-defining masterpiece Resident Evil 2 returns, completely re-built from the ground up for a deeper narrative experience.

This game is classified as certificate 18. It contains content unsuitable for persons under 18 years old. It is illegal to supply it to anyone under that age. DO NOT attempt to purchase the item if you are under 18.

In Resident Evil 2, the classic action, tense exploration, and puzzle solving gameplay that defined the Resident Evil series returns. Players join rookie police officer Leon Kennedy and college student Claire Redfield, who are thrust together by a disastrous outbreak in Raccoon City that transformed its population into deadly zombies.

Both Leon and Claire have their own separate playable campaigns, allowing players to see the story from both characters' perspectives. The fate of these two fan favourite characters is in players hands as they work together to survive and get to the bottom of what is behind the terrifying attack on the city. Will they make it out alive?
PostTweetShare Share with WhatsApp Share with Messenger
Community Updates
Tesco DealsTesco vouchers codes
If you click through or buy, retailers may pay hotukdeals some money, but this never affects which deals get posted. Find more info in our FAQs and About Us page.
New Comment Subscribe Save for later
Top comments
24th Oct 2019

In the gaming section ? ‌

In the gaming section ? ‌
31 Comments
24th Oct 2019
Are you going round all the supermarkets to see who's cheaper ‌
24th Oct 2019
White sticker too, so should be nationwide
24th Oct 2019
So tempting. Is there substation DLC for this game? As in, is it likely there would be a complete 'GOTY' style version as some point?
24th Oct 2019 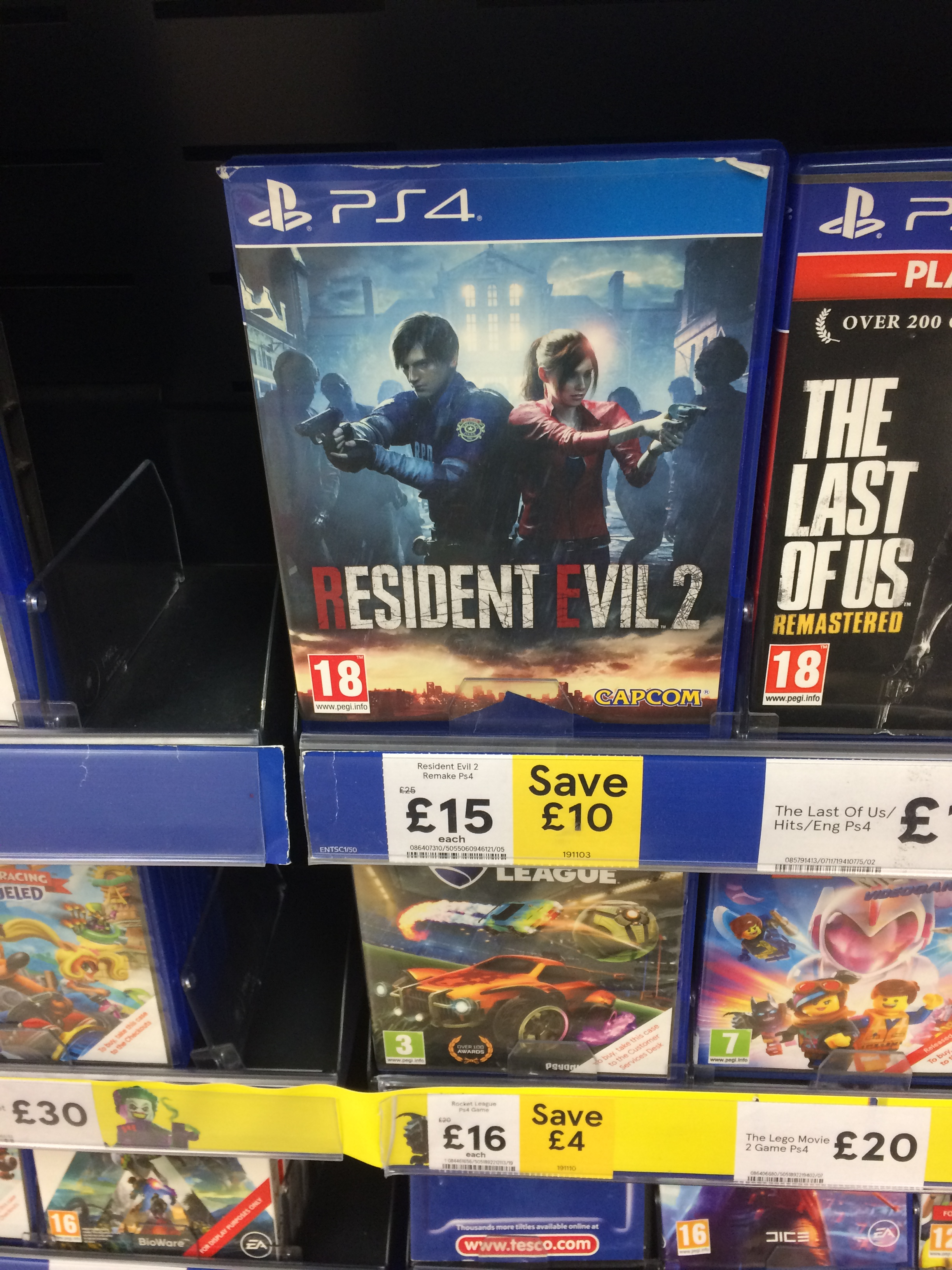 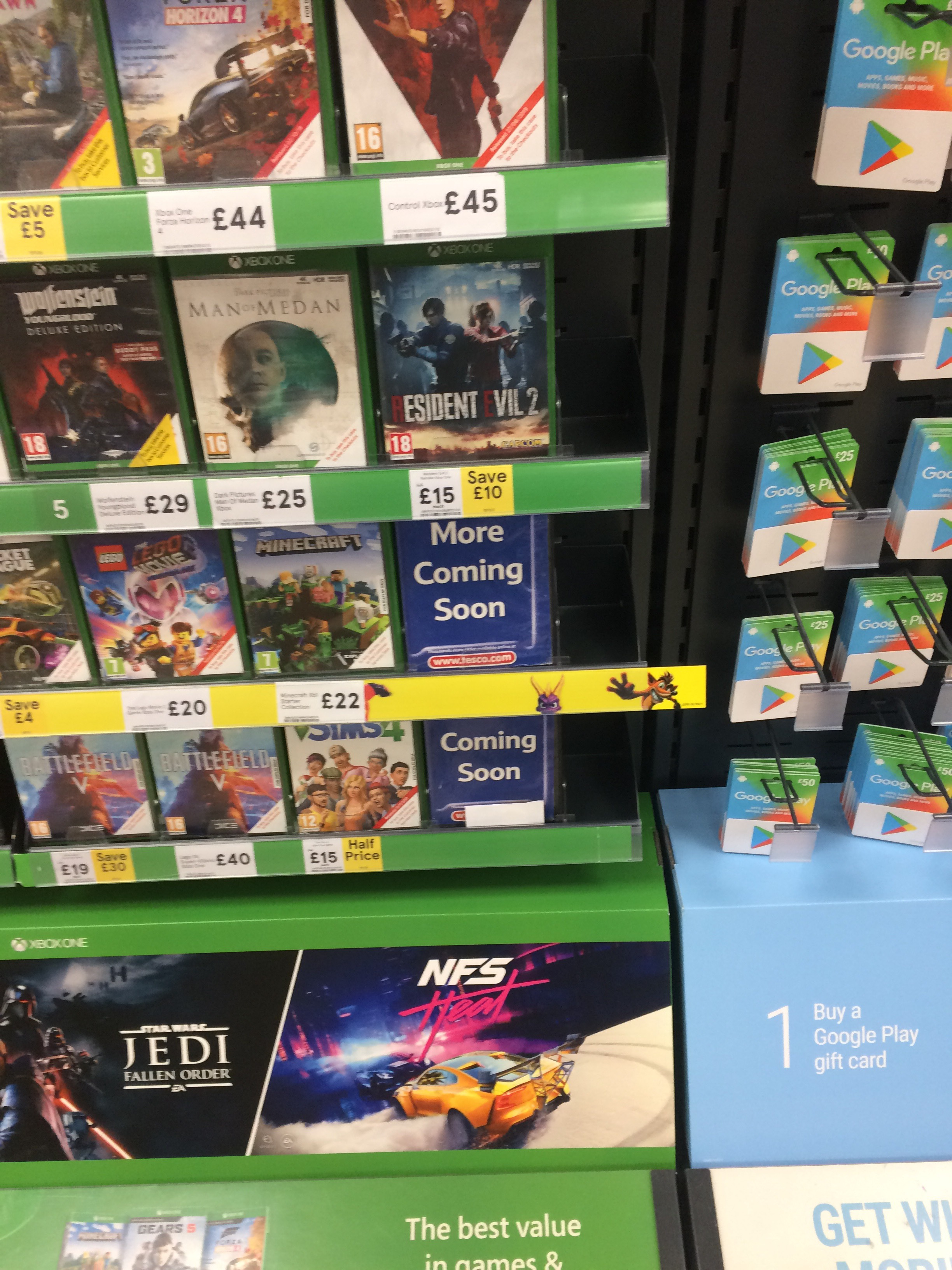 Are you going round all the supermarkets to see who's cheaper ‌

In the gaming section ? ‌ 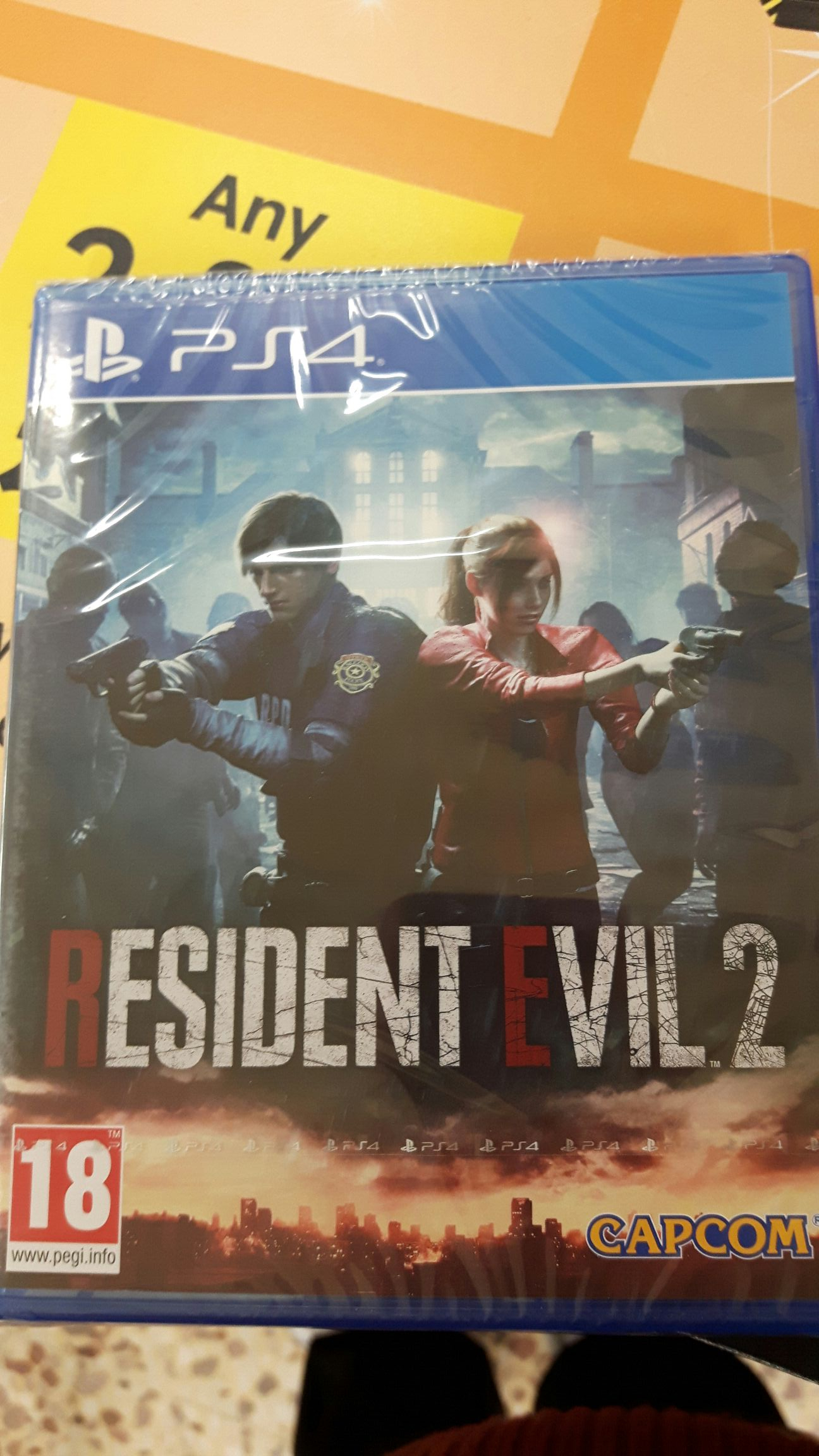 Cheers op, just got a copy now, thought it would be sold out but nope, looking forward to playing this!!
26th Oct 2019
Tempted. Have some heat.
27th Oct 2019
Noticed this on Thursday in my local store. Is there gonna be a complete edition thou?
29th Oct 2019
It was priced at £25 and the shelf was empty in one near me but asked and they had a few copies and still scanning at £15. Thanks OP
4th Nov 2019 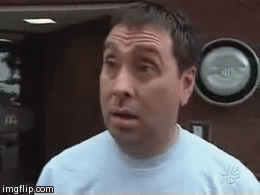 14th Dec 2019
None at Silverburn (Glasgow) for Xbox One. Plenty on shelf but none to sell.