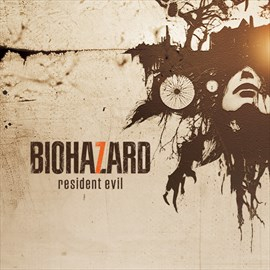 Cheapest its ever been to the best of my knowledge.

Description
Supports Xbox Play Anywhere: yours to play on both Xbox One and Windows 10 PC at no additional cost.

Menace and isolation seethe through the rotting walls of an abandoned farmhouse in the American South. "7" marks a new beginning for survival horror, and a full model change to the frightening and immersive "Isolated View "player perspective. Powered by the cutting-edge RE Engine, horror reaches new heights of photorealism so overwhelming you won't be able to turn away. Enter a terrifyingly new world of horror and survive.


Hope it helps someone.
PostTweetShare Share with WhatsApp Share with Messenger
Community Updates
Microsoft (Microsoft Store) DealsMicrosoft (Microsoft Store) promo code
If you click through or buy, retailers may pay hotukdeals some money, but this never affects which deals get posted. Find more info in our FAQs and About Us page.
New Comment Subscribe Save for later
Top comments
15th Dec 2019
Right guys I have figured it out, it’s legit here’s what and how it works.

If you don’t want to follow the link OP has posted though to be honest it it takes you straight there.
If your sceptical you can do all these checks yourself.


This deal if for the P.C edition is why it’s not showing up in the Xbox store but gives free Xbox copy too.

You can check it all yourself with my explanation below.

google the Microsoft store not the Xbox One, this one below on a p.c, phone or tablet 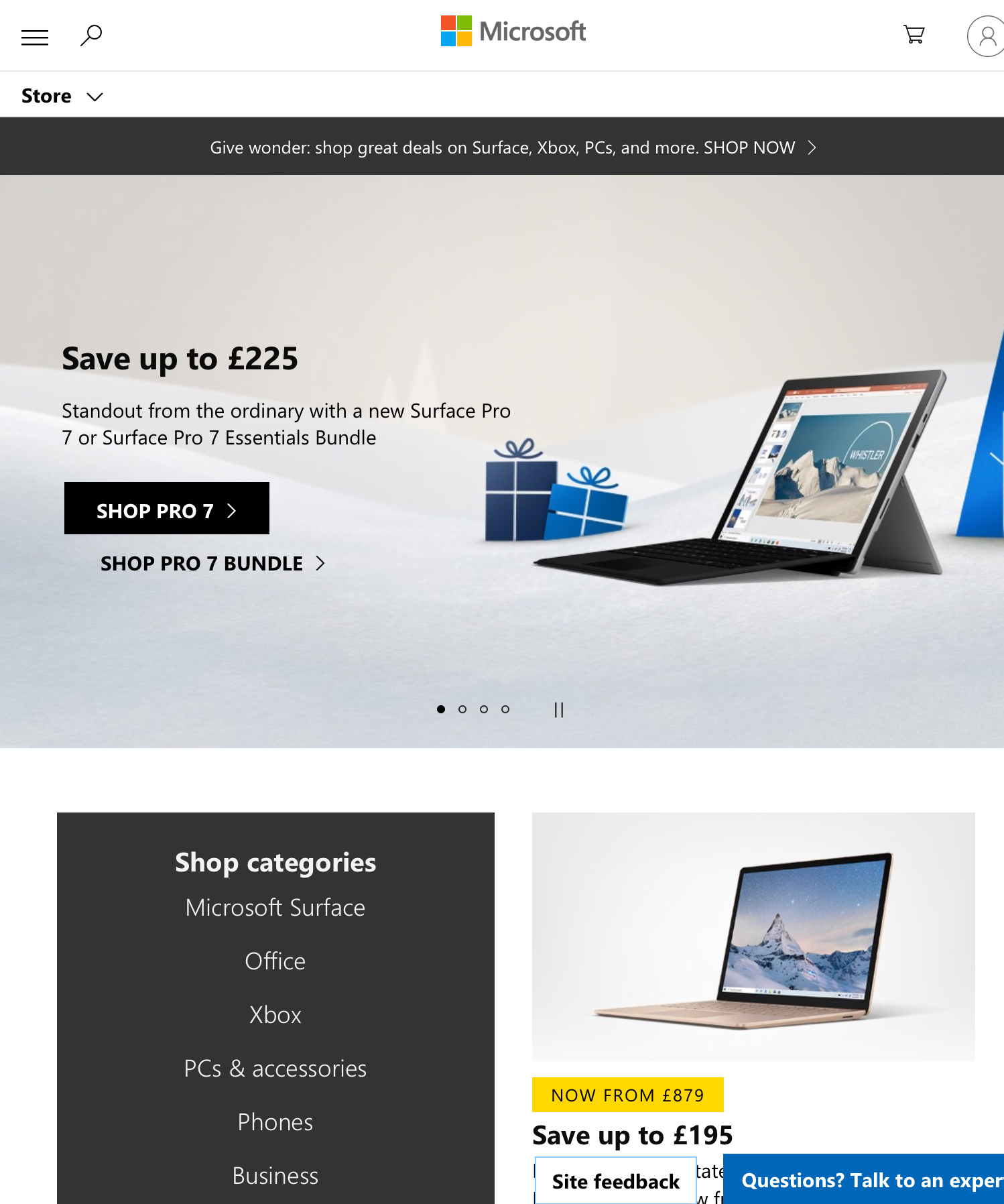 In search bar type resident evil, find the one on sale, you will see it says in the specs it is for p.c the sale edition but it has this logo Xbox Play Anywhere

Xbox Play Anywhere - explanation from their own site

Now when you own an Xbox Play Anywhere digital title, it’s yours to play on both Xbox One and Windows 10 PC.


So this is a sale for the p.c version but you get an Xbox version for free, this works ONLY WITH GAMES WITH THIS PLAY ANYWHERE LOGO. if it doesn’t have that play anywhere logo it means it’s p.c only.

then you buy it off your tablet/phone/p.c whatever NOT the Xbox store.

Then when you turn on your Xbox after you bought it, load up your games and you see your free copy there on your Xbox, if you have a P.C too it will show up under your windows games.

you can google all this information yourself to check, I did to make sense of it, also maybe handy in future to get cheap Xbox games when they aren’t onsale at the Xbox store but are for the p.c, so long as they have this play anywhere logo.


I hope this helps someone since I never knew this feature existed.
essentially it’s a better deal than we first thought as you are technically getting two copies at sale price Xbox & p.c.

What extra do you get in the gold edition?

The gold edition comes with the base game and the season pass, the latter gives you :

Super stuff well worth doing it that ways
14th Dec 2019

I suppose that’s all that matters

Doesn’t mean gold edition will be
15th Dec 2019
Amazing game.
15th Dec 2019
Why is it only working through this link? It's not working on my account.
15th Dec 2019
Good price but these needs to be played in VR for the definitive brown trousers experience
15th Dec 2019
Best way to play this for the first time is on psvr, you will absolutely **** your pants.

Why is it only working through this link? It's not working on my account.

Why is it only working through this link? It's not working on my account.

Same here - checked my wishlist earlier to see what was on sale and this wasn't. Then I saw this deal and went back to my wishlist - still not on sale. Clicked the link in this deal and it is indeed £3.99. Did a search on the store and there are two listings for the same game - one is on sale, one isn't. So I guess just buy from the discounted one!
15th Dec 2019
Insane price. Get the dlc. It's a laugh, and it's fairly varied.
15th Dec 2019
Scariest situation in my 37yrs of life playing this.