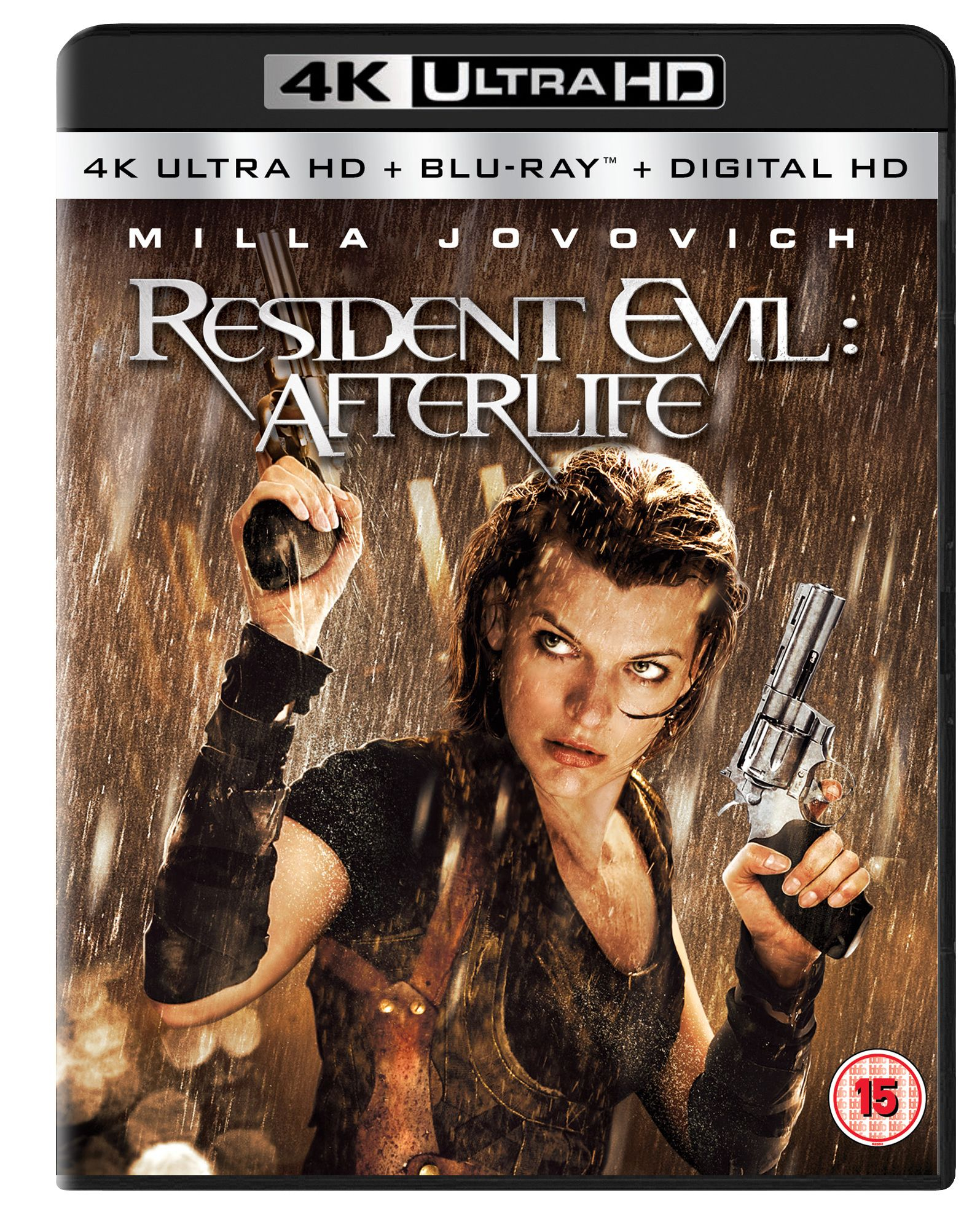 Fourth film in the series based on the popular computer game. Milla Jovovich reprises her role as Alice, who continues to fight against the Umbrella Corporation. Following new information, she heads to Los Angeles where she seeks out any survivors of the T-virus epidemic. Characters Jill Valentine (Sienna Guillory) and Claire Redfield (Ali Larter), who appeared previously in the series, are back to help defeat the Undead. The group of survivors attempt to strengthen their numbers and find refuge, but can they escape the city which is invested with zombies?
PostTweetShare Share with WhatsApp Share with Messenger
Community Updates
HMV DealsHMV promotional codes
New Comment Subscribe Save for later
2 Comments
17th Jan
Still available in store
17th Jan

I went by the online thing which had sold out so expired it.