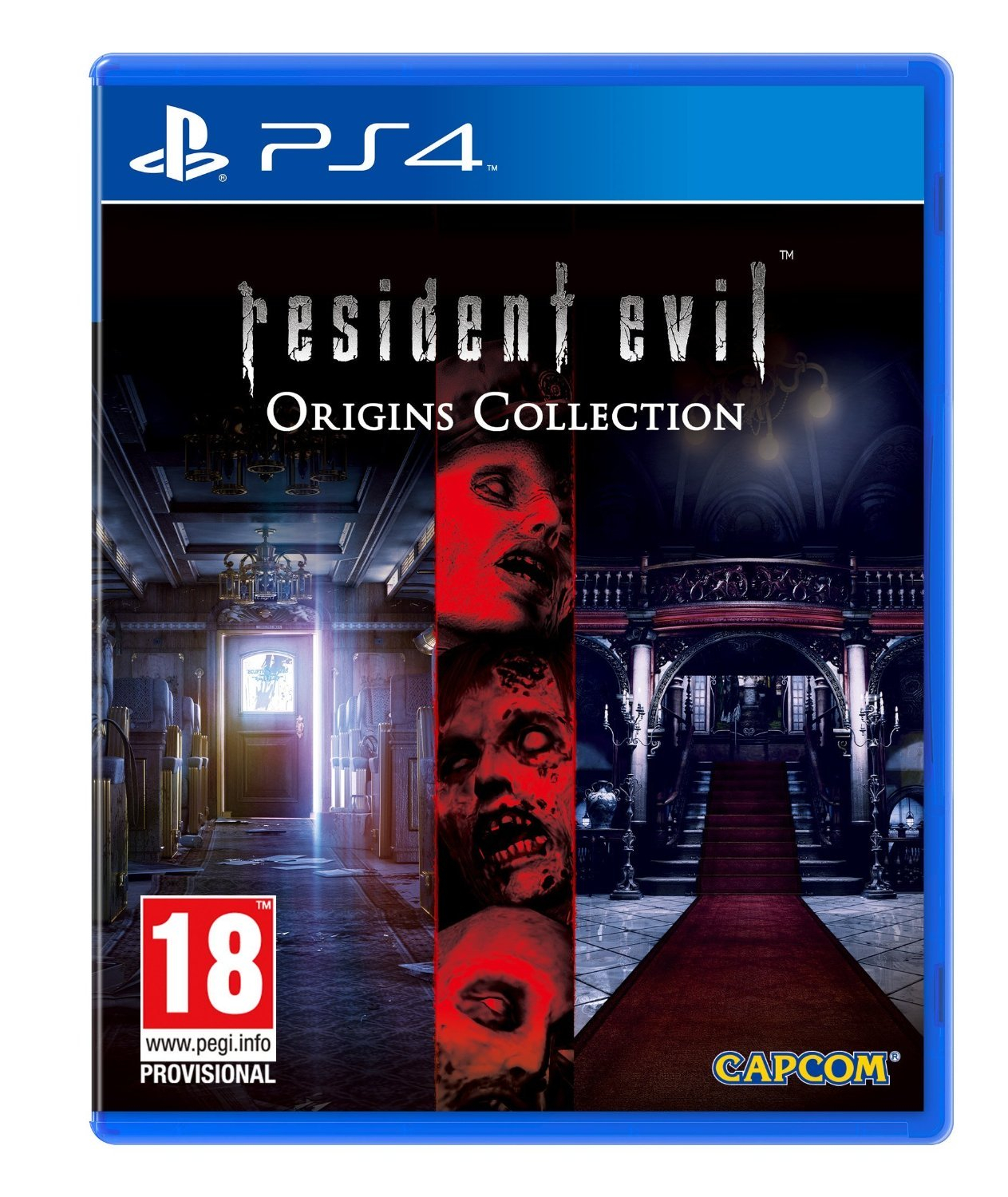 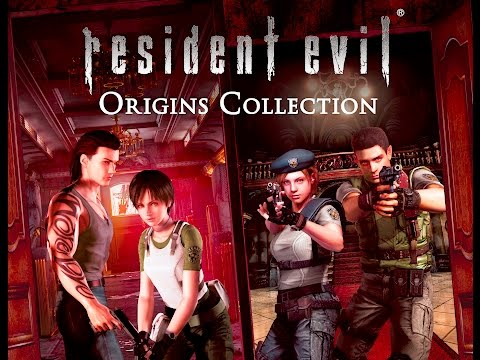 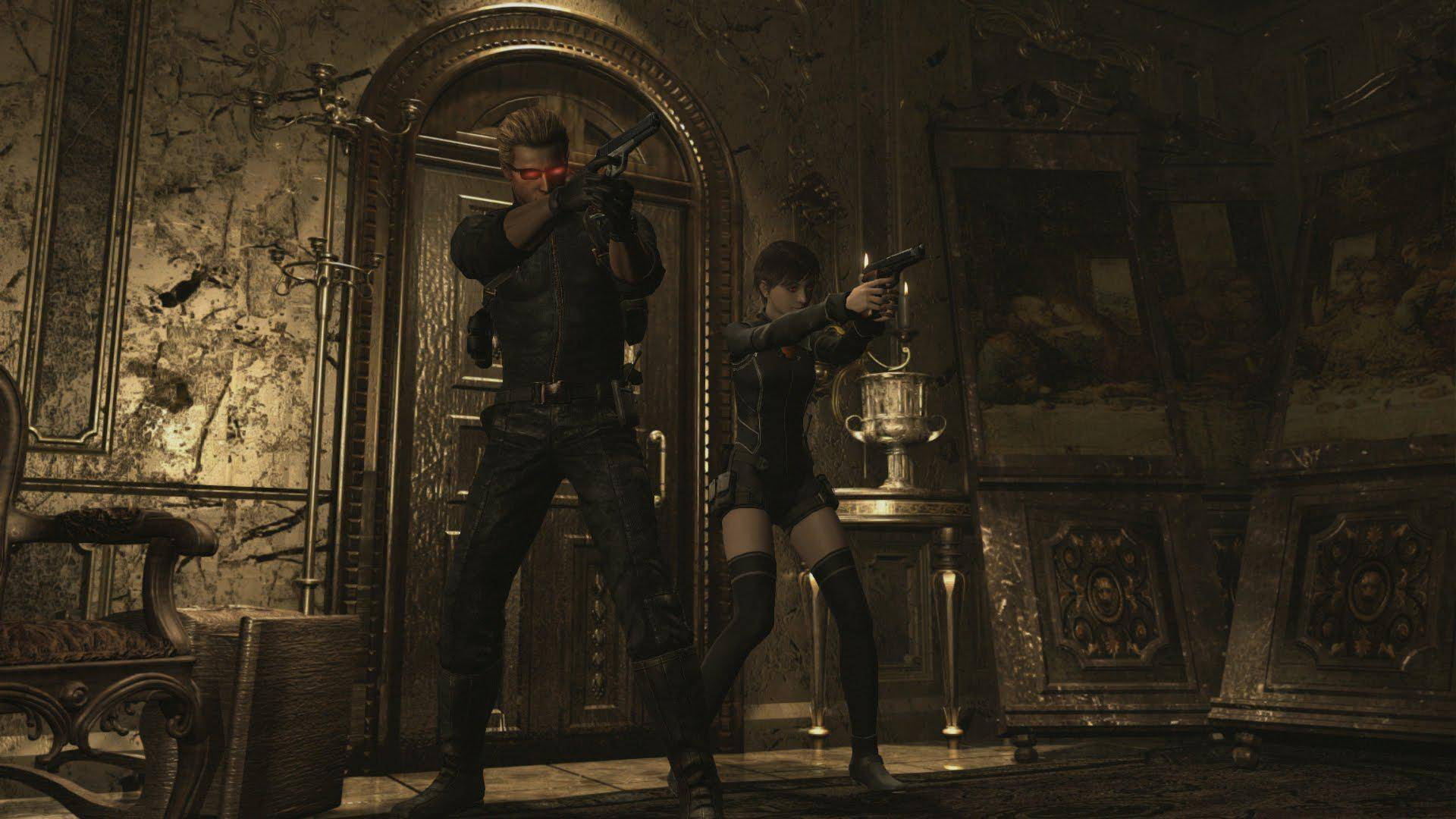 In the original Resident Evil, players choose to take on the role of either S.T.A.R.S. (Special Tactics and Rescue Service) team member Chris Redfield or Jill Valentine, who have been sent into the city to find the missing Bravo team. With limited ammo and survival items available, gamers need to keep their wits about them to survive the various traps and puzzles that greet them at every stage of the game. This is coupled with the upcoming Resident Evil 0, which takes players back to 1998. Reports have been mounting about unusual murders on the outskirts of Raccoon City. The city’s Special Forces division, S.T.A.R.S., sends their Bravo Team to investigate, including rookie cop member Rebecca Chambers, who meets death row convict and ex-Navy lieutenant Billy Coen. Throughout the game, players take control of both Rebecca and Billy, at times switching between both characters in order to proceed. 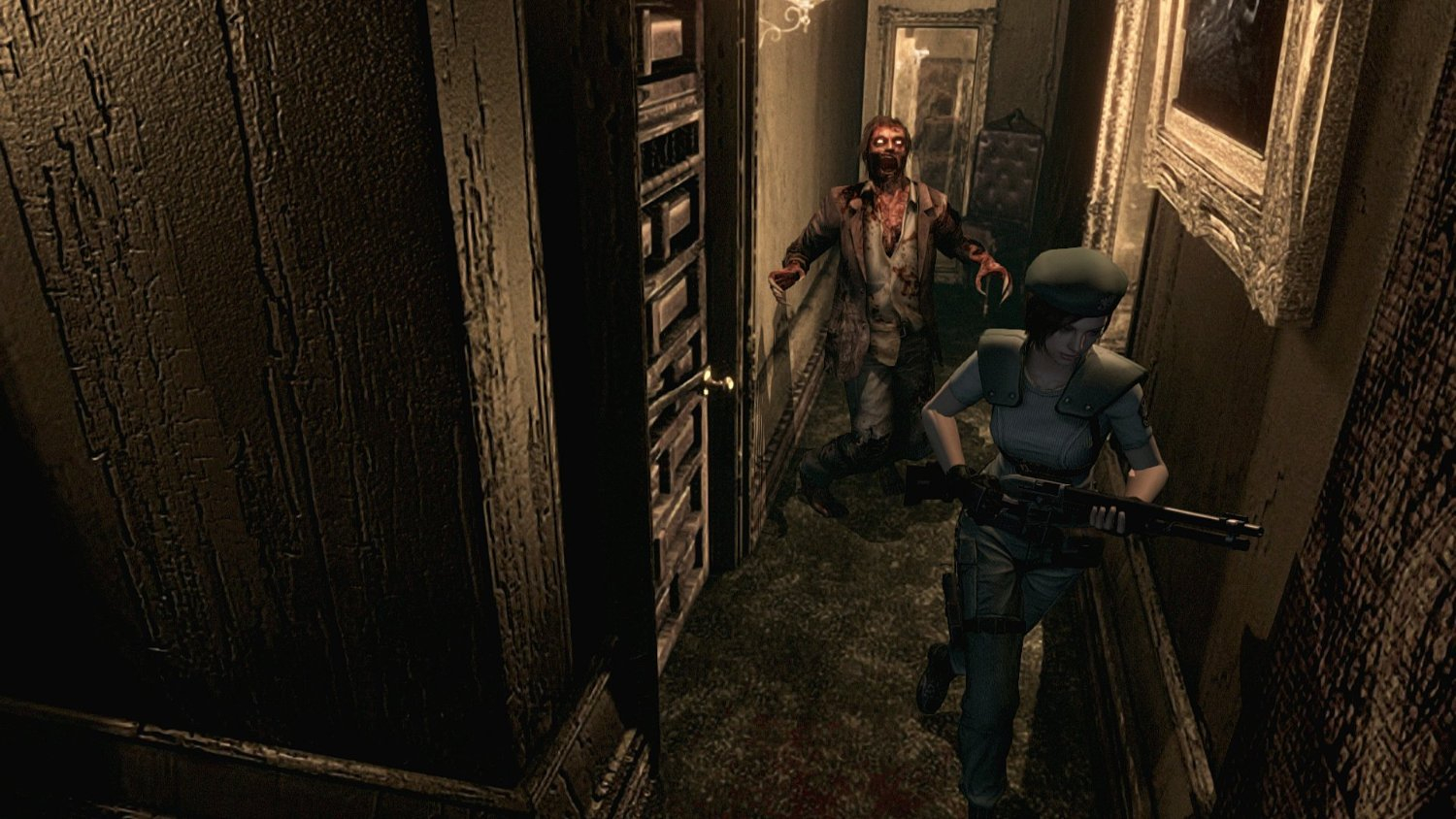 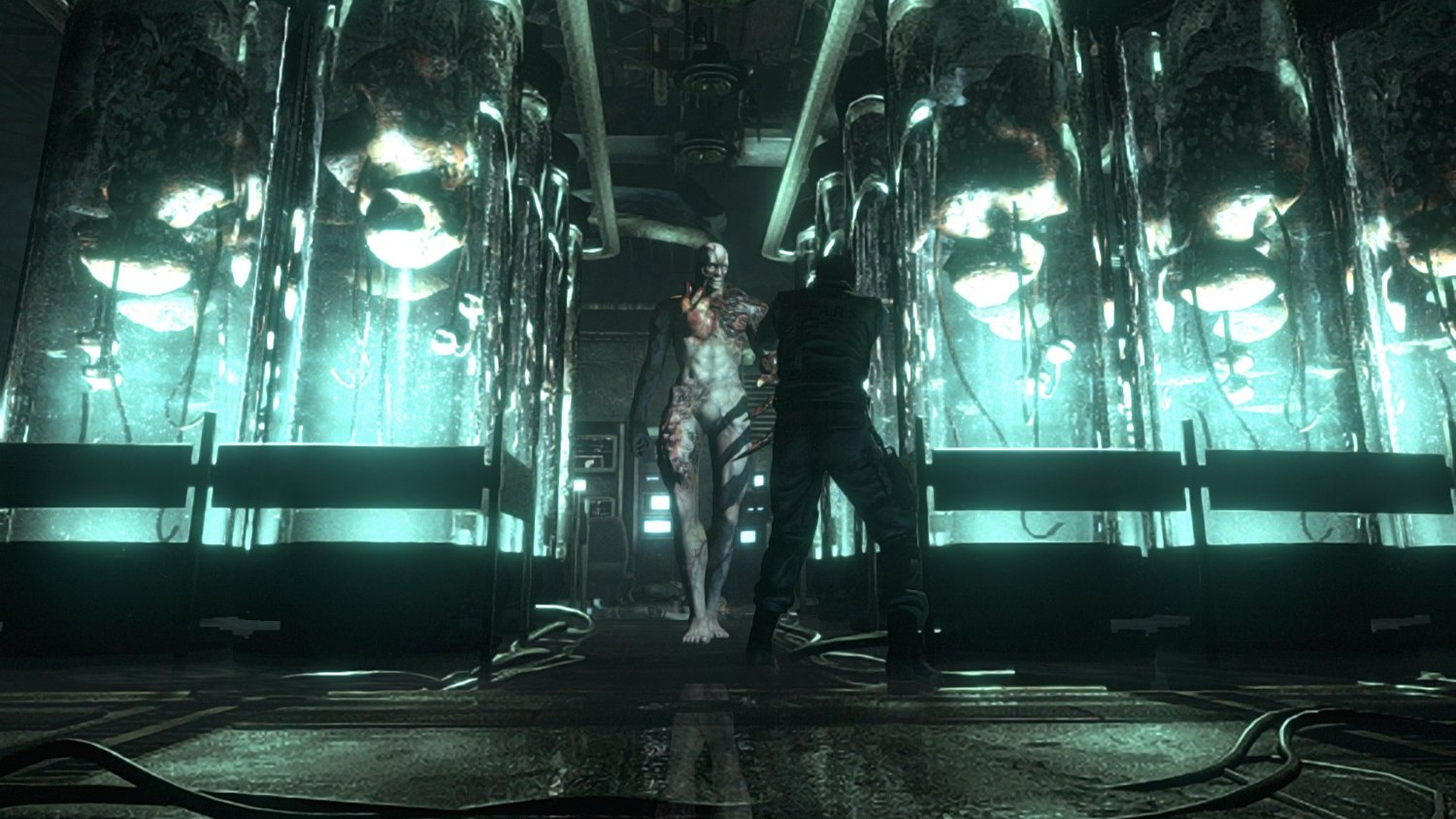