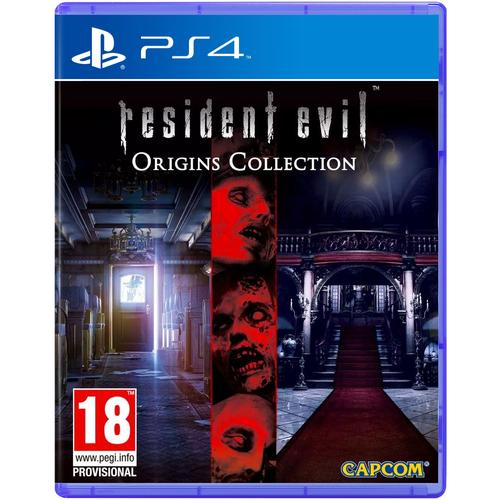 In the original Resident Evil, players choose to take on the role of either S.T.A.R.S. (Special Tactics and Rescue Service) team member Chris Redfield or Jill Valentine, who have been sent into the city to find the missing Bravo team. With limited ammo and survival items available, gamers need to keep their wits about them to survive the various traps and puzzles that greet them at every stage of the game. This is coupled with the upcoming Resident Evil 0, which takes players back to 1998. Reports have been mounting about unusual murders on the outskirts of Raccoon City. The city Special Forces division, S.T.A.R.S., sends their Bravo Team to investigate, including rookie cop member Rebecca Chambers, who meets death row convict and ex-Navy lieutenant Billy Coen. Throughout the game, players take control of both Rebecca and Billy, at times switching between both characters in order to proceed.

Return to the series' origins: Discover the truth behind the horrors at the Mansion, and all that came before on the Ecliptic Express with this bundle of two fan-favourite titles.

Completely enhanced visuals: Both games now have high-resolution textures that have been created from scratch, including 1080p support on next-gen consoles, while still preserving the classic appearance of the original releases.

Introducing Wesker Mode: For the first time ever in Resident Evil 0, players can experience the events leading up to the iconic Mansion outbreak playing as alternative character Albert Wesker, including a special themed outfit and amazing new powers. This mode will provide series fans and newcomers with even more ammo to enjoy! 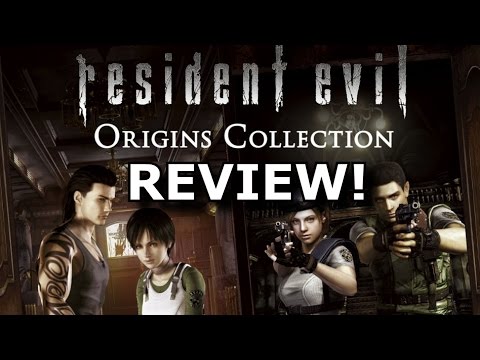