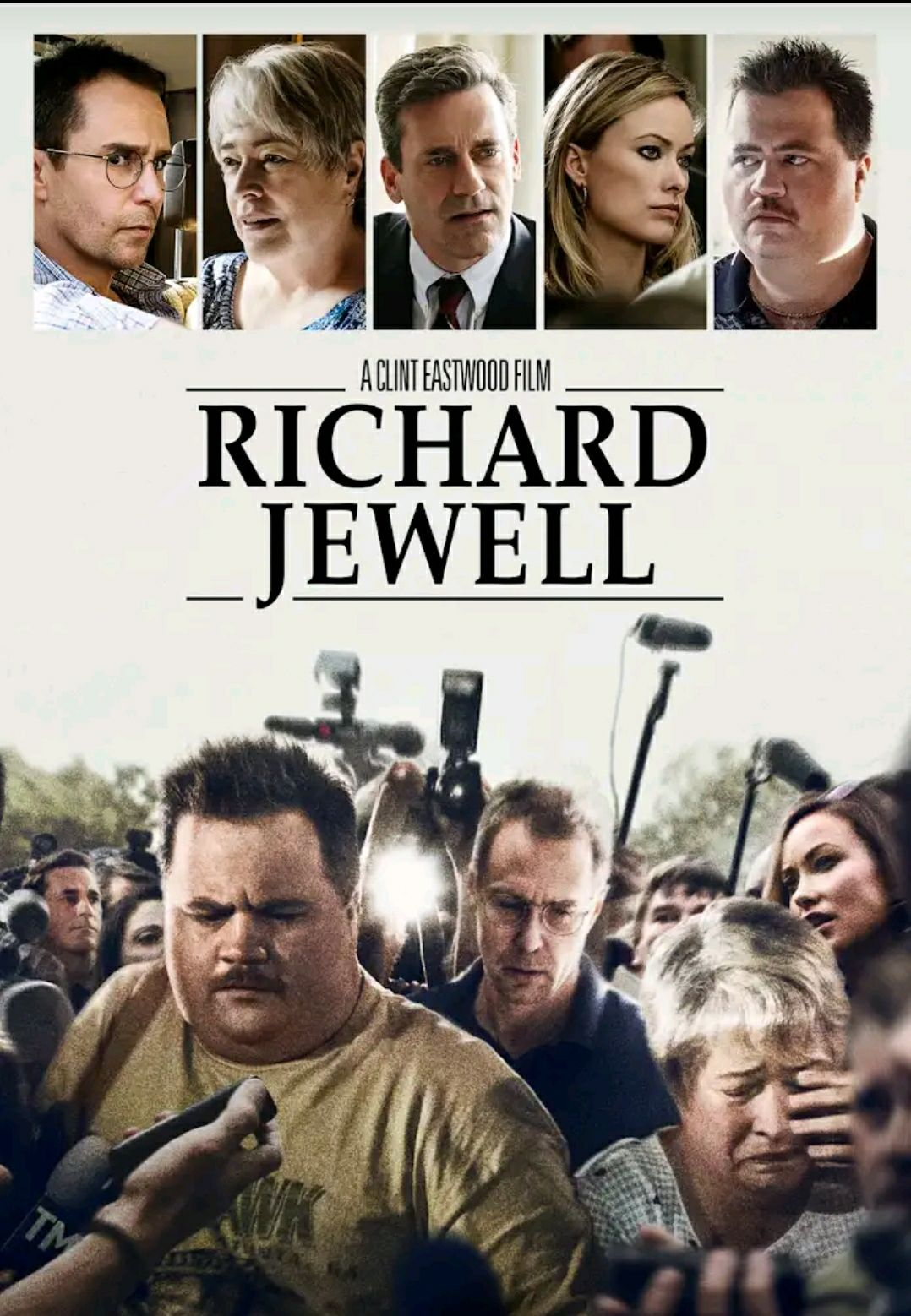 A fair price for 4k movie, directed by clint Eastwood

There is a bomb in Centennial Park. You have thirty minutes.” The world is first introduced to Richard Jewell as the security guard who reports finding the device at the 1996 Atlanta bombing—his report making him a hero whose swift actions save countless lives. But within days, the law enforcement wannabe becomes the FBI’s number one suspect, vilified by press and public alike, his life ripped apart. Reaching out to independent, anti-establishment attorney Watson Bryant, Jewell staunchly professes his innocence. But Bryant finds he is out of his depth as he fights the combined powers of the FBI, GBI and APD to clear his client’s name, while keeping Richard from trusting the very people trying to destroy him.
PostTweetShare Share with WhatsApp Share with Messenger
Community Updates
Google Play DealsGoogle Play voucher
New Comment Subscribe Save for later
11 Comments
14th Apr
Good deal
14th Apr
Watching the new manhunt series about Jewell, goes into a lot more detail, tis quite good
14th Apr
Top film !!!!!
14th Apr
Good film but not worth paying extra to watch it in 4K
14th Apr
excellent movie
15th Apr

Where is it on? Netflix don't have it yet
15th Apr
Juggalo for life, bitch.
15th Apr

Where is it on? Netflix don't have it yet

I mean where can I watch it
15th Apr
Good movie but don’t think I’d wanna watch it more than once
15th Apr
Ummmm found it on the tinternet, not sure when it's out here