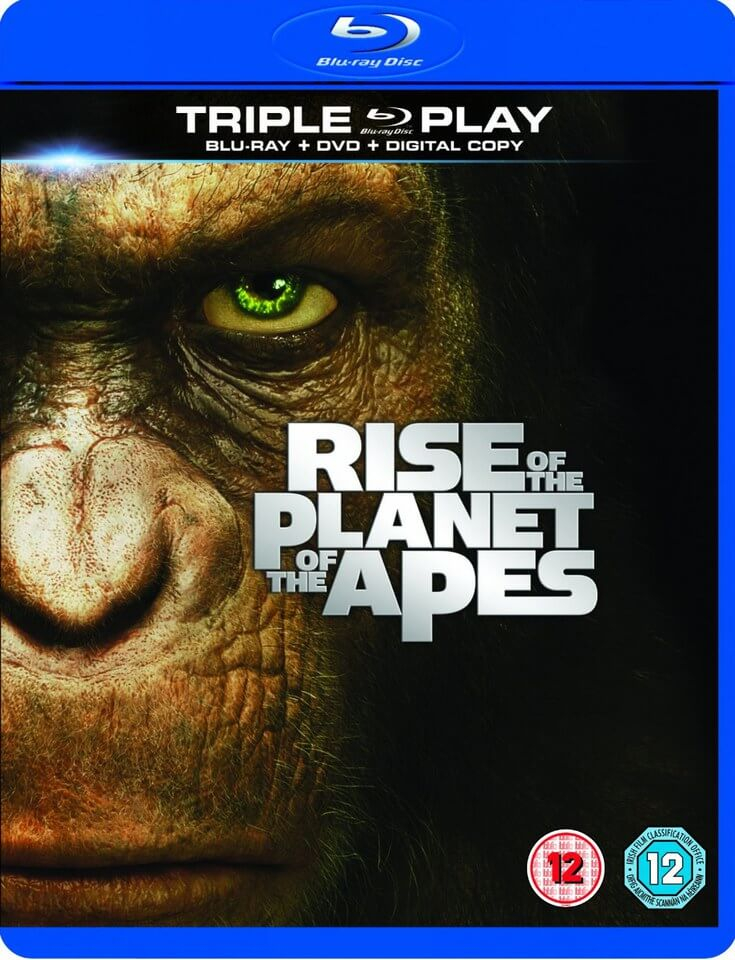 Rise of the Planet of the Apes - Triple Play £2.99 delivered with code @ Zavvi 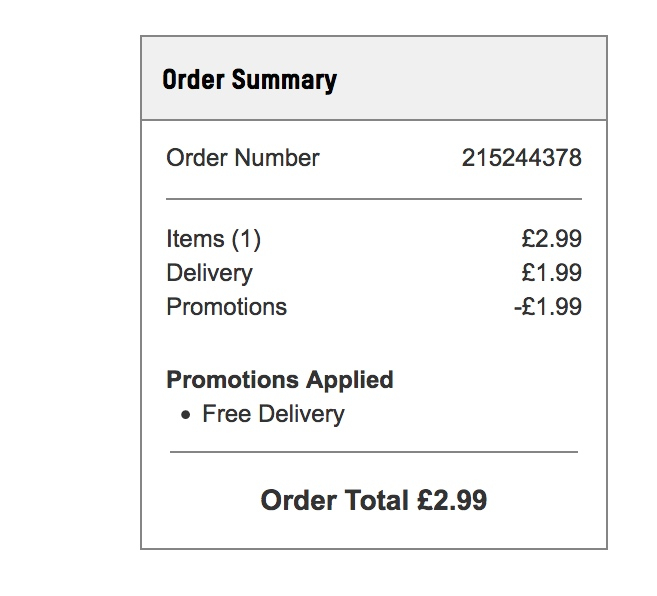 Father and Son, Charles and Will Rodman (Lithgow, Franco) are two ambitious
and extremely intellectual scientists from San Francisco. Their lives
revolve around their work and all of their time is spent in the laboratory.

Their latest experiment involving a chimp named Caesar (Andy Serkis), has seen the two spend many years in the lab and they finally think that the hard work is about to pay off. With Caesar becoming more and more advanced by the day, there is a great risk that their genetic engineering has gone too far and Caesar is growing too intelligent.

Realising his own incredible strength, physically and psychologically, Caesar now sets out on a mission to lead an uprising of apes to take over mankind. Being the only people that truly know Caesar and what he’s capable of, can Charles and Will put a stop to Caesar’s reign of terror before it’s too late? - M.F

PostTweetShare Share with WhatsApp Share with Messenger
Community Updates
Zavvi DealsZavvi Discount Codes
New Comment SubscribeSave for later
1 Comment
13th May
One of the best films ever.
Shame we are all now living the ending of this film