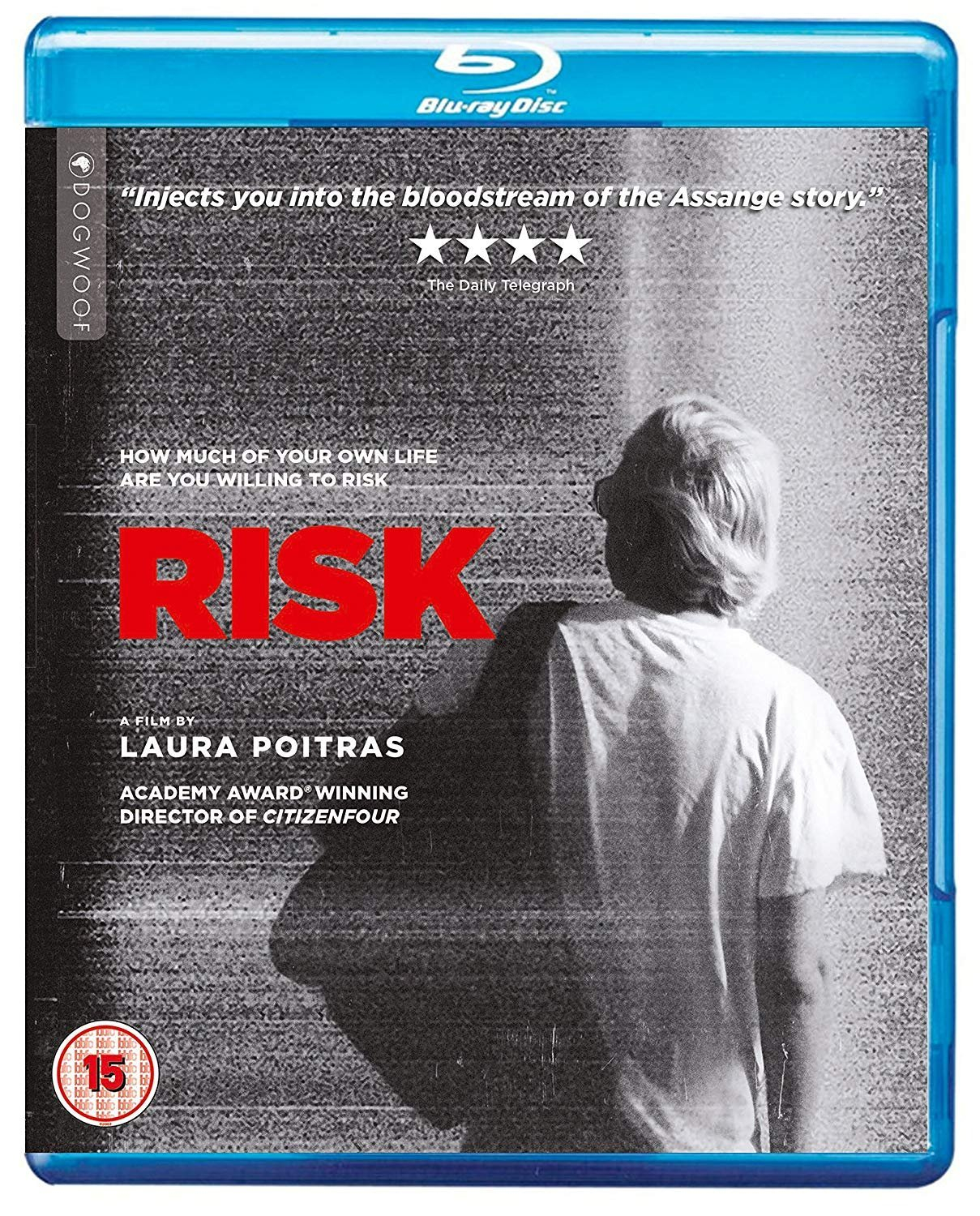 Laura Poitras, Academy Award®-winning director of Citizenfour, returns with her most personal and intimate film to date. Filmed over six years, Risk is a complex and volatile character study that collides with a high stakes election year and its controversial aftermath. Cornered in a tiny building for half a decade, Julian Assange is undeterred even as the legal jeopardy he faces threatens to undermine the organization he leads and fracture the movement he inspired.
PostTweetShare Share with WhatsApp Share with Messenger
Community Updates
Amazon DealsAmazon discount code
If you click through or buy, retailers may pay hotukdeals some money, but this never affects which deals get posted. Find more info in our FAQs and About Us page.
New Comment Subscribe Save for later
5 Comments
23rd Dec 2019
Poor guy hes a HERO
23rd Dec 2019

The "Free Governments" of the world certainly destroyed him .
23rd Dec 2019

The "Free Governments" of the world certainly destroyed him .