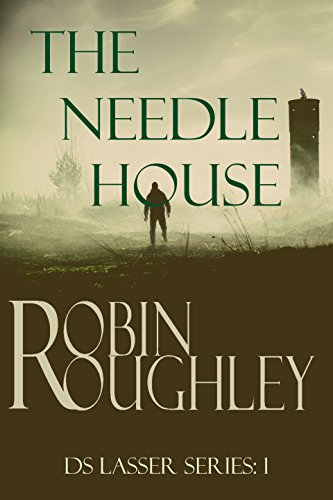 Free For Just A Few Days. - First Book in the Highly Successful DS Lasser Series. Paperback is £9.99. 315 ratings - Average Scores 4.2/5.
Sometimes the most picturesque of places can hide the cruellest killer.
Young Billy Jones comes from a notorious family of drunks and thieves. So, when he fails to return home it's hardly a surprise.
However, when mutilated remains are found it becomes apparent that a savage executioner is stalking the untamed windswept moorland that surround this northern town.
The clues lead DS Lasser directly to the poverty-stricken Radfield family who once owned great swathes of local land.
When another body is discovered, Lasser's convictions are thrown into turmoil. Someone is playing a vicious game, someone with a burning hatred for the Radfield family.
The body count rises and Lasser finds himself enmeshed in a tangled web of deceit as he tries to unravel the dark, twisted secrets that bind two families. Secrets stretching back over four decades, blackmail and murder reaching out to ensnare the innocent as well as the guilty.

Thanks I'll expire this