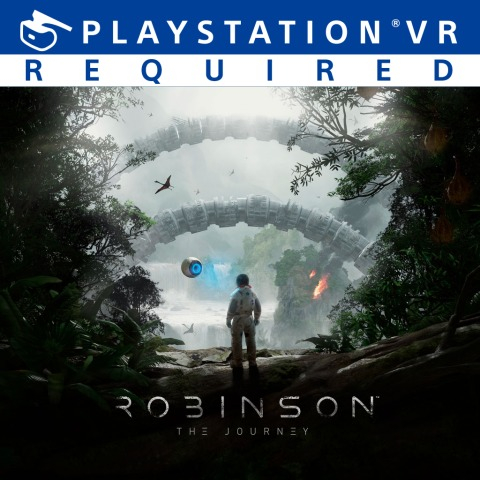 Robinson: The Journey (PS4/ PSVR) £4.99 with PS Plus @ Playstation Network

Really good price here for the game with PS+ 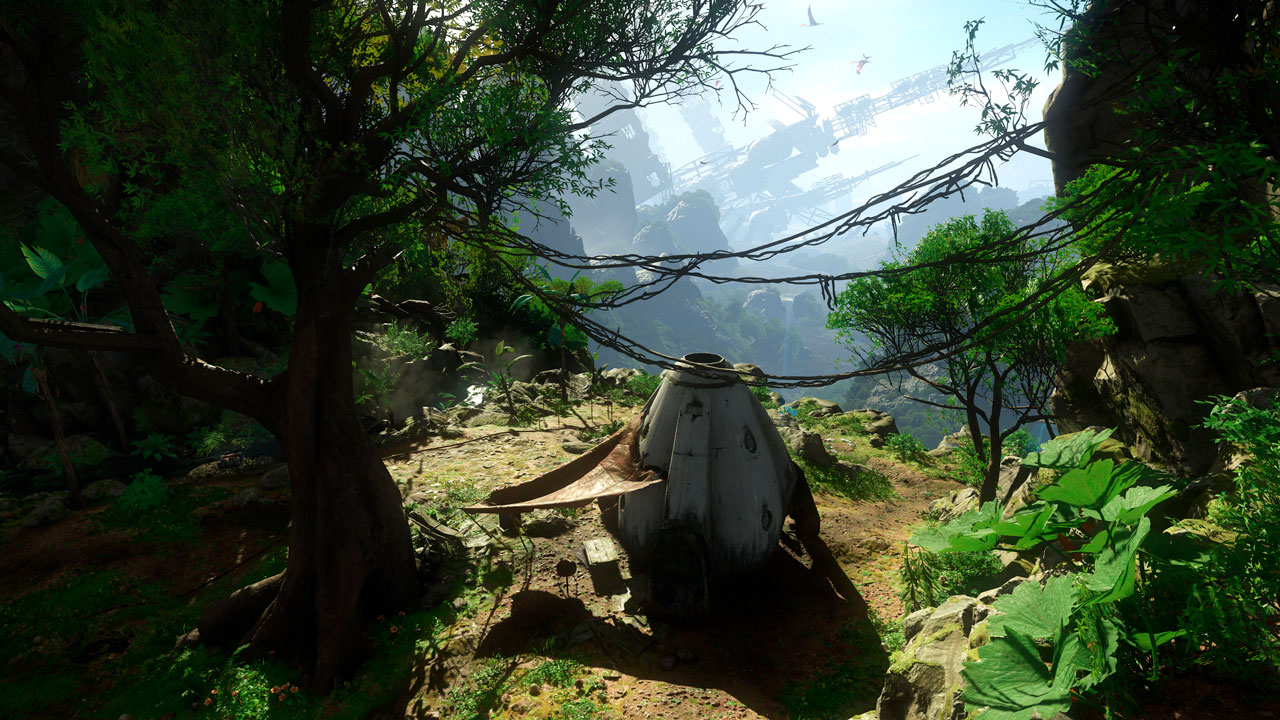 Description
THE END OF A VOYAGE. THE START OF AN ADVENTURE.

When the Esmeralda crashes on Tyson III, a boy named Robin is left stranded. He must rely on his wits – and HIGS, an AI companion from the ship – to survive. As he searches for the lost crew and comes face-to-face with dinosaurs, Robin discovers that Tyson III is not the paradise once promised… 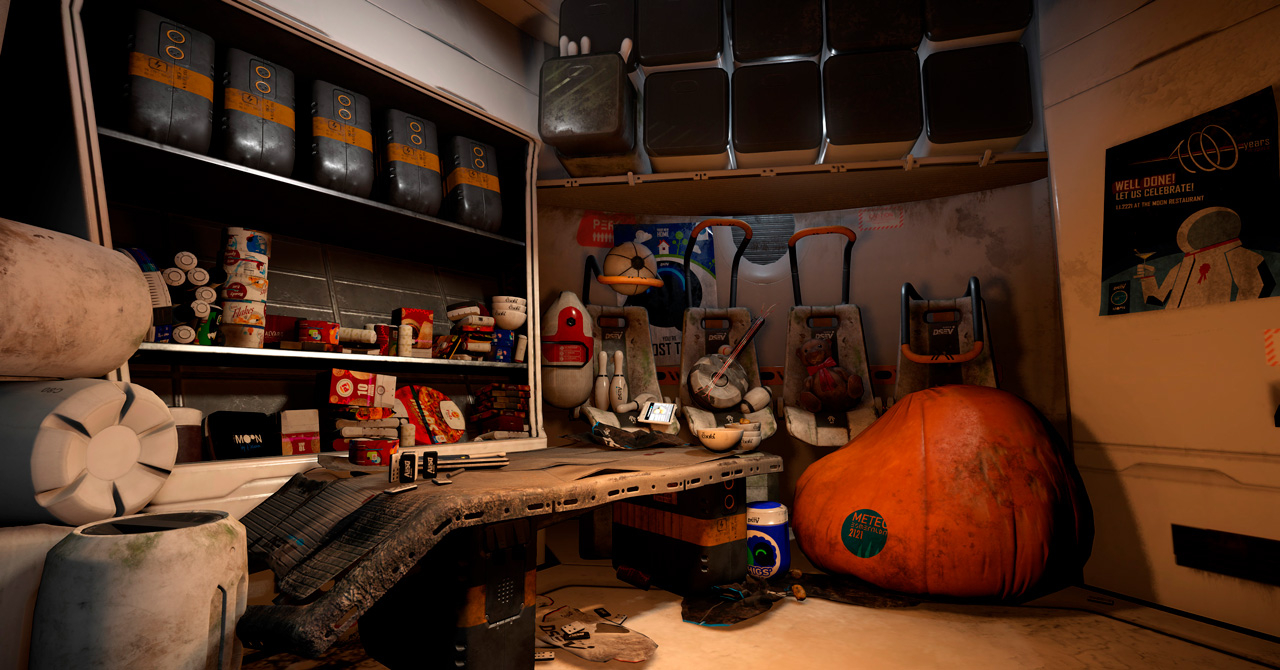 Go beyond boundaries in Robinson: The Journey, a brand new virtual reality game from Crytek. Harnessing the power of CRYENGINE, Robinson: The Journey will offer players an unparalleled sense of presence in a game world as they assume the role of a young boy who has crash-landed on a mysterious planet. With freedom to explore their surroundings in 360 degrees of detail, players will become pioneers by interacting with the rich ecosystem around them and unearthing incredible secrets at every turn. 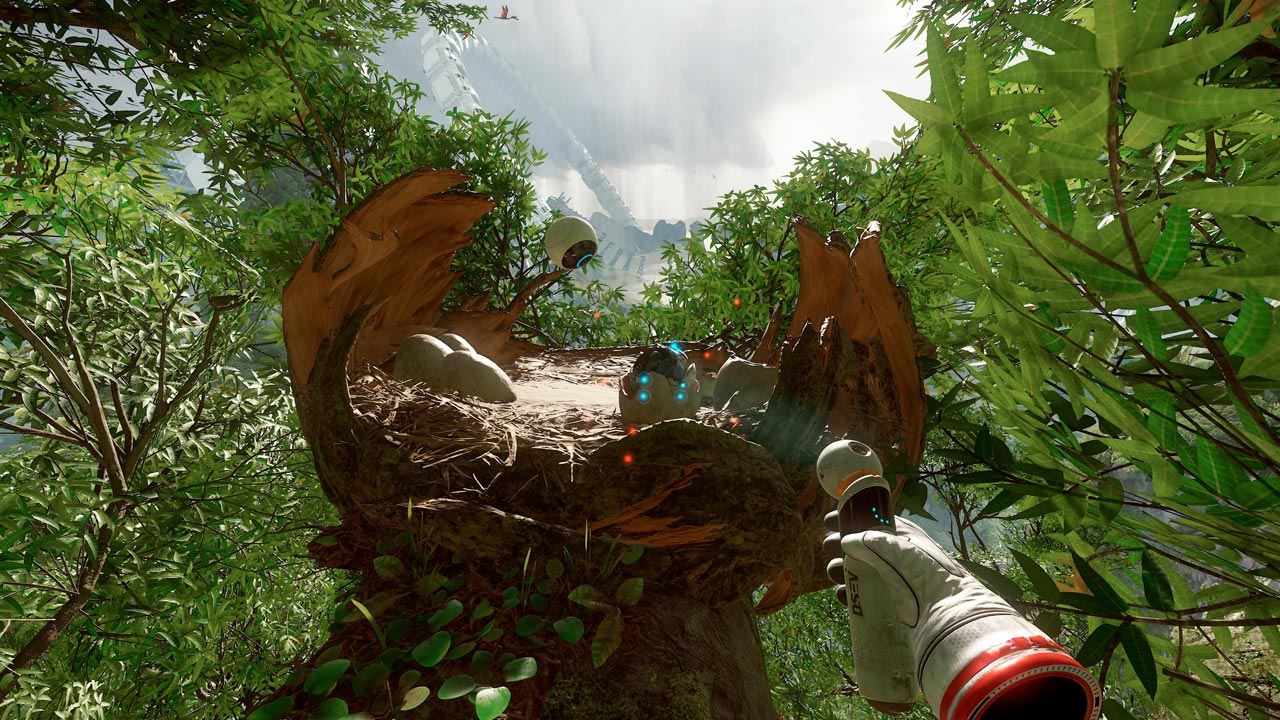 Same here only vr game to make me feel sick, Pushed through till the end for the dinosaurs and to be honest it wasn’t a good game
22 Comments
27th May
Great find...I've been after this after accuiring a VR and move controllers recently.
27th May
Was gonna pick this up but read the devs have abandoned the game and move support isn't being patched in.
27th May
This one makes me a little sick when playing. I’m usually fine with VR. Dunno why it’s so bad with this one.
27th May

Same here only vr game to make me feel sick, Pushed through till the end for the dinosaurs and to be honest it wasn’t a good game
27th May
I had no problem with sickness with this. Quite enjoyed the play through. Some scenes are breathtaking. The controls/mechanics can be annoying at times. Well worth £4.99. It isn't a long game, I paid £9.99 at the time.
27th May
Wish I never wasted money on this... this and Wipeout are the only VR games that give me tremendous motion sickness
27th May
Sweet I've been wanting to try this for ages
27th May
To be honest apart from the motion sickness i really enjoyed this game just wished the graphics were like the pictures posted above
27th May
reviews are not very favourable but they say the game is a visual feast maybe is worth a try for the eye candy at this price
27th May
Pretty decent game, finished it last week. Had to replay twice for missable trophies but some visually impressive stuff
27th May

The visuals are indeed stunning and for this price its well worth it for those. As for motion sickness it seems a bit subjective too.
27th May

i hope they do a sequel, maybe something along the lines of this amazing trailer for this one 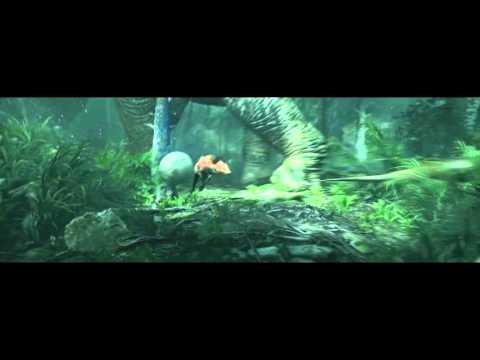 if only the game played like that
27th May

That trailer looks ace
27th May

I haven't played this but Wipeout is unplayable for me. Also gave up on Skyrim and UltraWings unfortunately
Edited by: "HokkaHokka" 27th May
27th May
Thank you so so much, waited ages for this, no its better price Ive could dream off
28th May
Same as mostly everyone here, motion sickness can be really bad but the last stage is worth it, extremely suspenseful
28th May
Just bought this. Looks good.
28th May

Is there a cheat code for level selection?
28th May

Is there a cheat code for level selection?

As far as I am aware, no but I would play it again just for the last level (which you have to do as once you've completed it, it doesnt keep the last checkpoint)
28th May
Do I need move controllers for this? Or can I use my standard remote?
Edited by: "4ordy" 28th May
28th May

Do I need move controllers for this? Or can I use my standard remote?

It only uses the dualshock controller. It makes use of your head movement to look and 'select'.
2nd Jun
Nearly done with this now, frustrating at times. Though can't go wrong with the price. 4/5