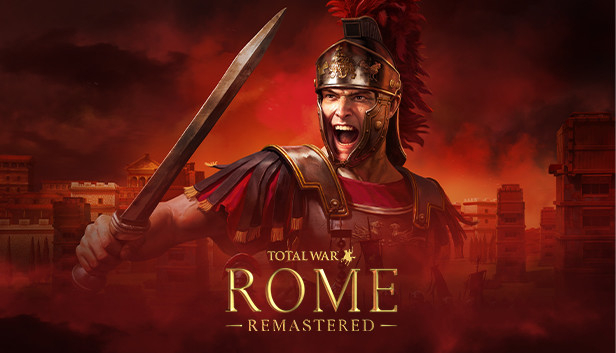 It was announced that Rome Total War was being remastered yesterday by Creative Assembly and Feral Interactive and released on April 29th:

Total War: ROME REMASTERED lets you relive the legacy that defined the award-winning strategy game series. Remastered to 4K with multiple improvements to visuals as well as refinements to gameplay, it’s time to revisit a true classic. Not everyone gets a second chance to conquer the Roman Empire.

ROME REMASTERED includes the Alexander and Barbarian Invasion DLCs, as well as a copy of the original ROME: Total War Collection*, if you don’t already own it.

However, they are offering the new game for half price if you previously already own it:

Half-Price Offer
To celebrate the return of Rome, we have an offer for those loyal fans that already own the original game on Steam. If you already own ROME: Total War, you can purchase ROME REMASTERED for half-price until May 31st, 16:00 PDT.