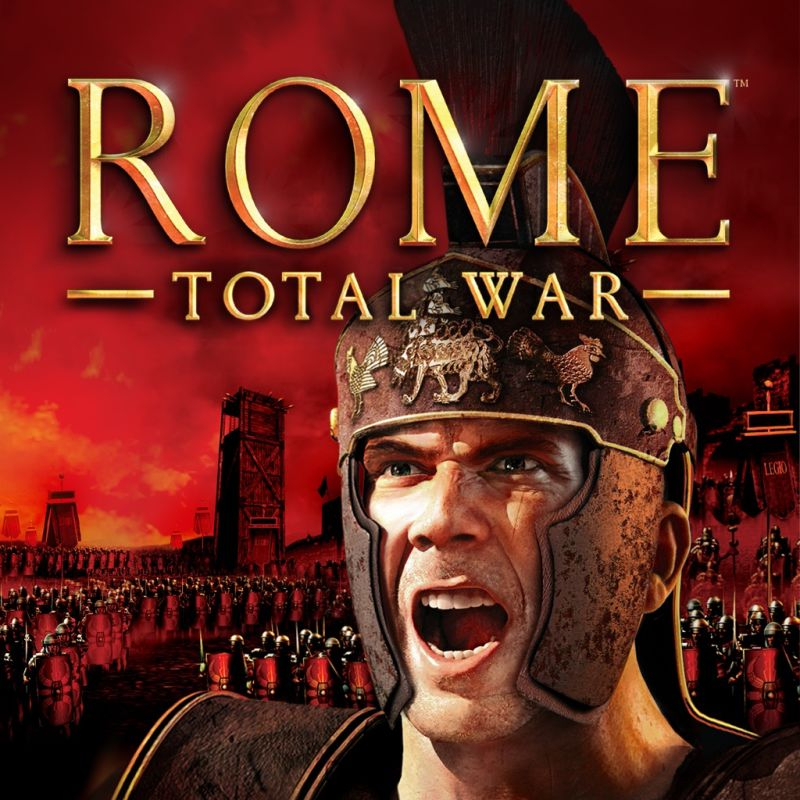 ROME: TOTAL WAR
Guide one of three noble Roman families on a century spanning quest to seize control of the Roman Empire. The game sees players enter diplomatic negotiations with other factions for trade rights and alliances, as well as declaring war against those who oppose your plans for domination.

Take on timed objectives to take settlements, expand your armies and maintain prosperity and well-being in your cities to ensure the coin keeps rolling in… and that citizens don’t start a riot!

Once you’ve conquered these lands, there’s no time for rest as the barbarians are on their way. You’ll witness the decline of Rome as hordes attack, forcinga bitter internal struggle between rival factions.
PostTweetShare Share with WhatsApp Share with Messenger
Community Updates
Instant Gaming Deals
New Comment Subscribe Save for later
7 Comments
6th Apr
I used to have this a million years ago and got quite into it, despite being very crap at it

Definitely worth it at this price
6th Apr
A totally fantastic game with hours upon hours of fun to be had. Grand strategy at its finest!
6th Apr
Actually came in at £1.89 just now when I bought it. No worries though.
6th Apr

Actually came in at £1.89 just now when I bought it. No worries though.

There is a £0.05 Paypal payment fee... Paying by credit/debit card is fee-free however I feel safer with Paypal
6th Apr

Aha, the fee would make sense. But then, like you, I also feel safer with Paypal with a site I haven't used before.
6th Apr
An awesome game with some great mods out there, my favourite is Roma Surrectum.