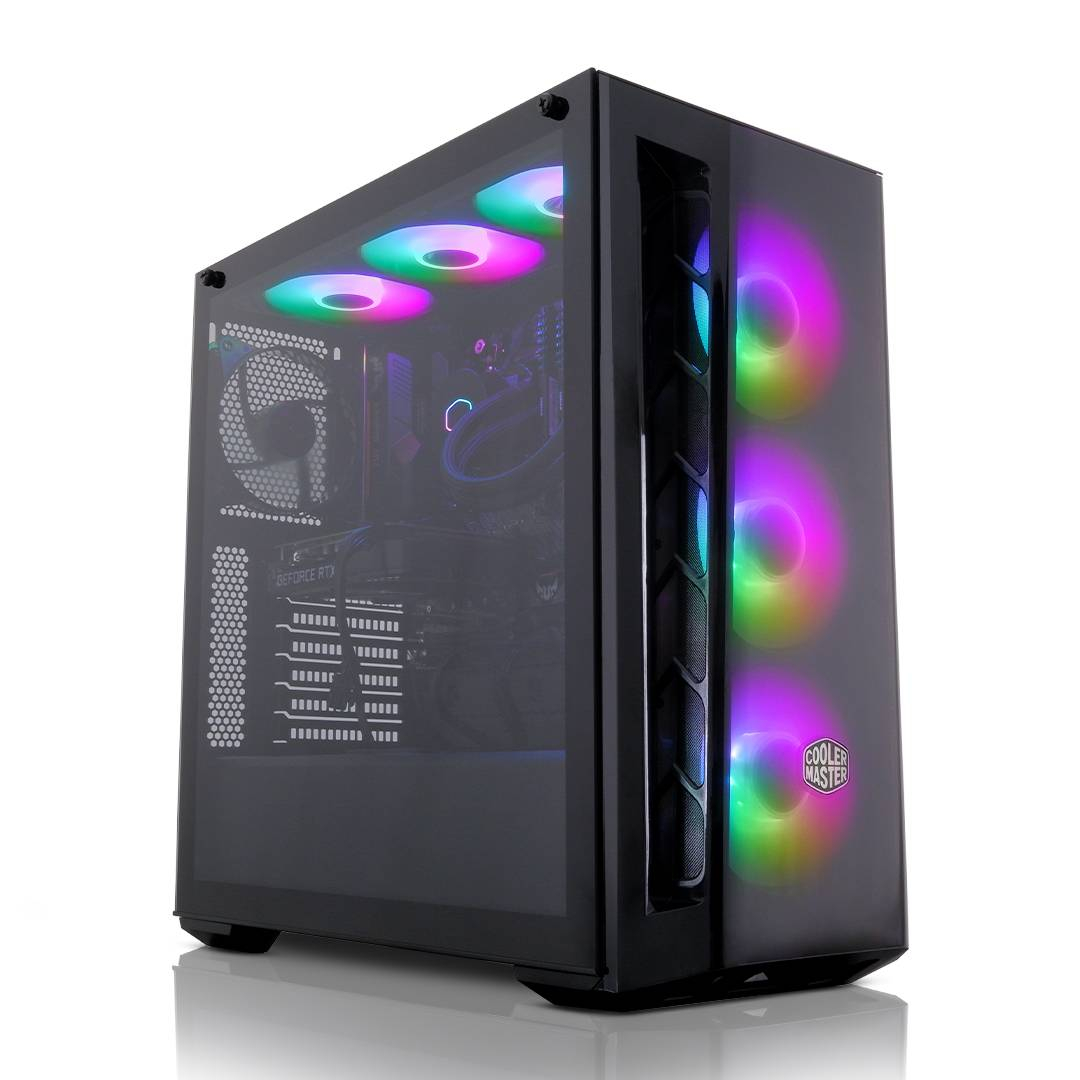 Nvidia has redone batch of RTX2060 for weeks, and AWD has been getting nice shipments of them, but are they any good:

AWD VS Palicomp link: hotukdeals.com/dea…692 battle of the RTX2060 Builds.

also gonna be looking at this one with windows too: in the VS:


Build 4 "cooler" VS Palicomp (without windows)

but remember the valuation the AWD one was 40 off in parts calc on break down above, vs palicomp which was bang on however if u upgrade to the coug mesh which is a reco upgrade u loose -£8 but nothing like £40 in value on the windows.
Overall conclusion.

When it comes to "windows deals" pali leads the way, there is no QS due to cost of price one charge of windows when they do deals, however the AWD is a very nice respective deal should one need 1) no windows build 2) The AIO is a your thing, then its a very much lovely deal, and if u like the cooler then u can do some tweaks on site to increase ram to such likes of 3200mhz, but if u dont need a cooler and wanna run stock or go for a dif type of cooler then go for the palicomp one.

someone might like it going new gen cpu and then go in for the kill with a higher GPU at a later date when they are more competive, and its certainly not a bad option for that aspect, but the problem with this build MR AWD!...... ur limiting the build with only have 550W PSU.. u get a nice 650w or 750W then that deal is worth post for that future upgrader cos 550w just limits, general prebuilt users dont like stripping their pc down, they dont mind an off ram change n gpu pull out, u leaving zero choice with a 550w on a 1k odd way, it works good for deals under 1k, but over 1k..... better expectations are a must.
PostTweetShare Share with WhatsApp Share with Messenger
Community Updates
20 Comments
Post a comment