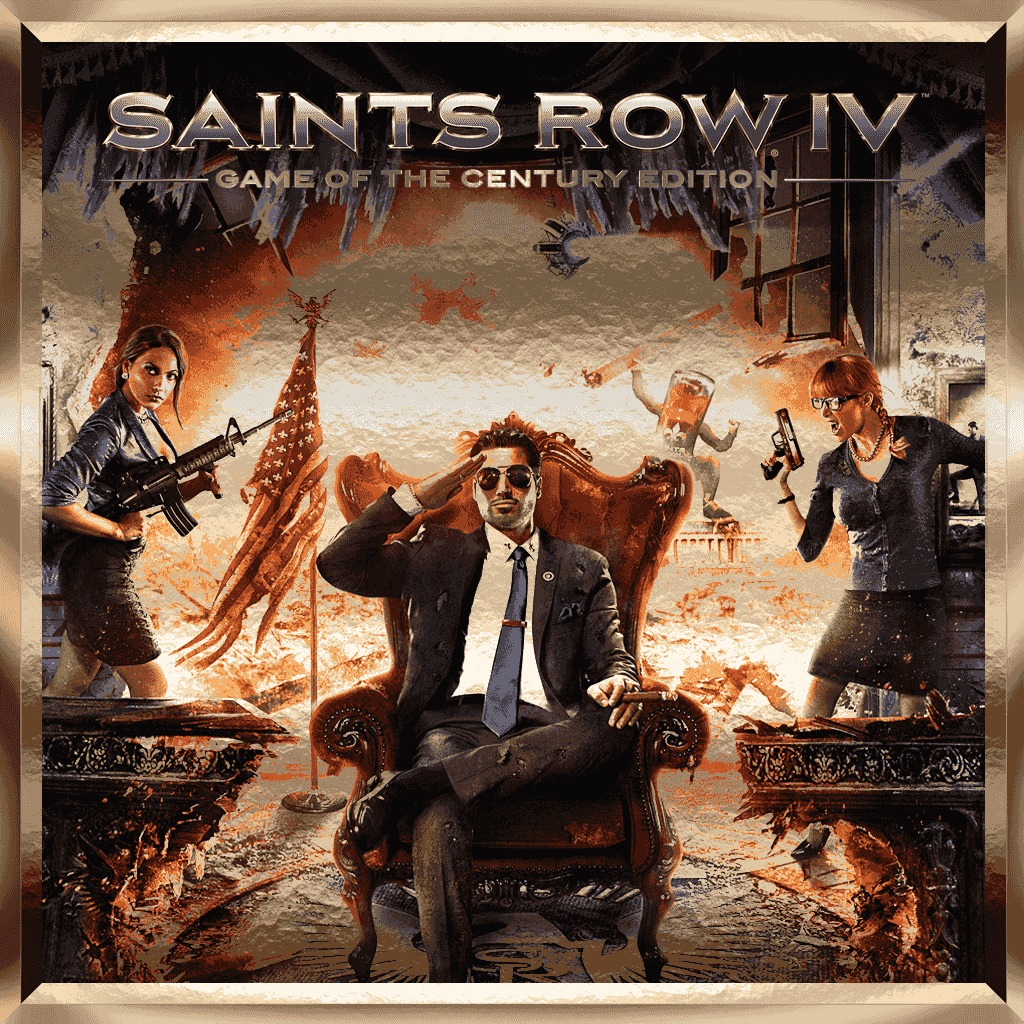 The US President must save the Earth from alien overlord Zinyak using an arsenal of superpowers and strange weapons in the wildest open world game ever. Includes all available DLC!

The epic conclusion to the game that changed all the rules! The Saints have gone from the crackhouse to the White House—but the Earth has been invaded and it’s up to you to free the world from Overlord Zinyak and his alien empire. With homies new and old by your side, and an arsenal of superpowers and strange weapons, you must save the world in the wildest open world game ever!

PostTweetShare Share with WhatsApp Share with Messenger
Community Updates
Fanatical DealsFanatical Discount Codes
New Comment SubscribeSave for later
2 Comments
18th Mar
Where is this considered in terms of the saints row games. Is it one of the better games?
19th Mar

i really enjoyed this. Loved sr3 and for me its very similar. If you've played Saints before its more whacky mindnumbing and very funny moments. If you havent this is as good an option as any to get into the series