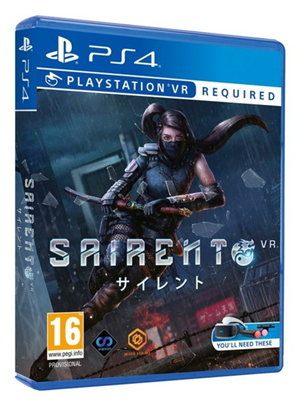 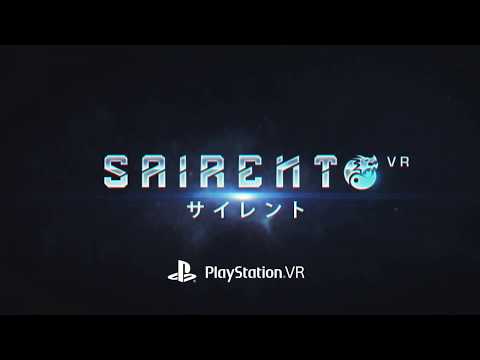 Sairento PSVR is a mission-driven, VR action role-playing game set in a reimagined Japan in the near future In Sairento, you play as a member of the Silent Ones – a righteous but covert organization of seemingly ordinary people who practice the long forsaken code and martial arts of the ancient samurais and ninjas. 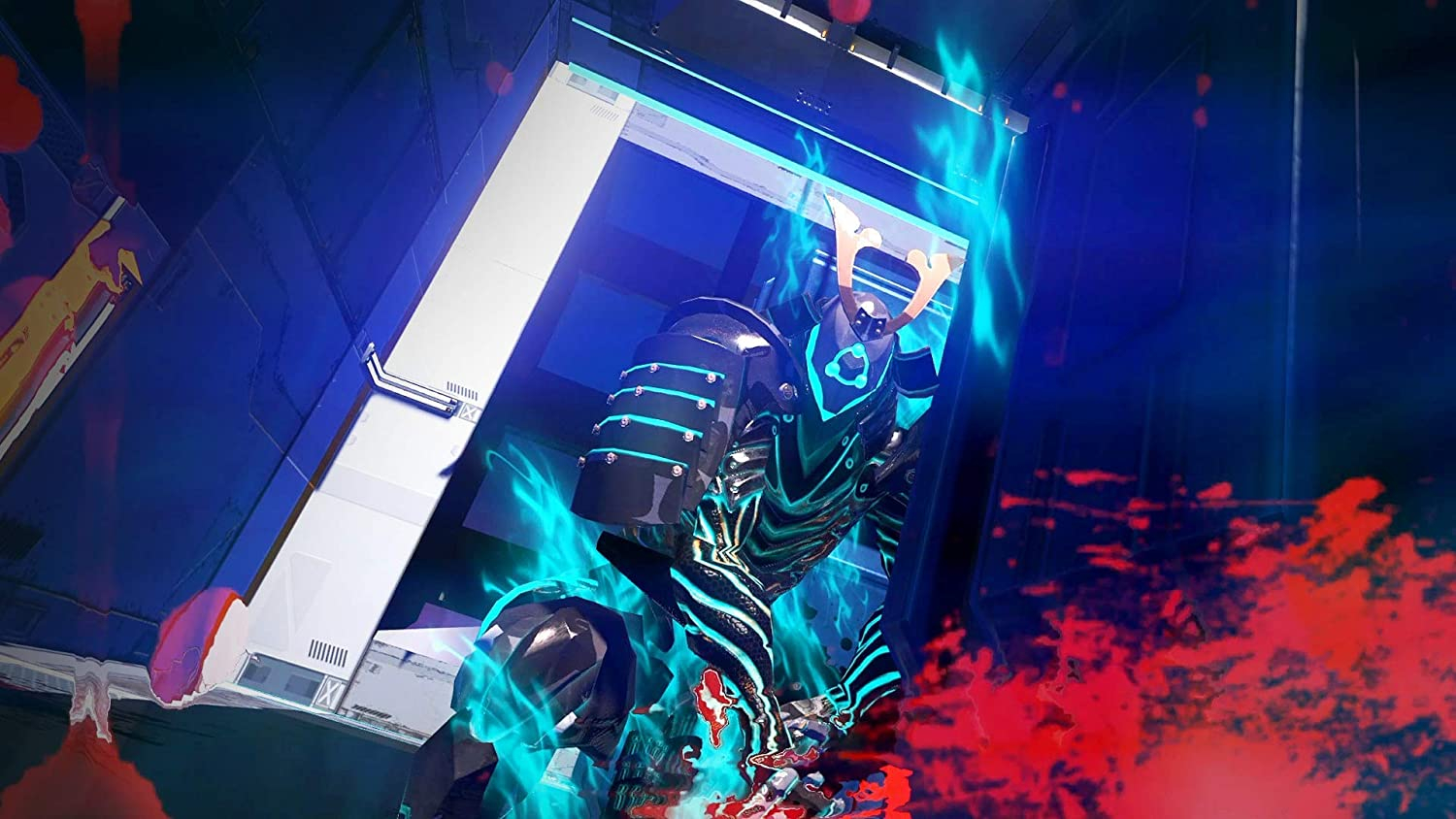 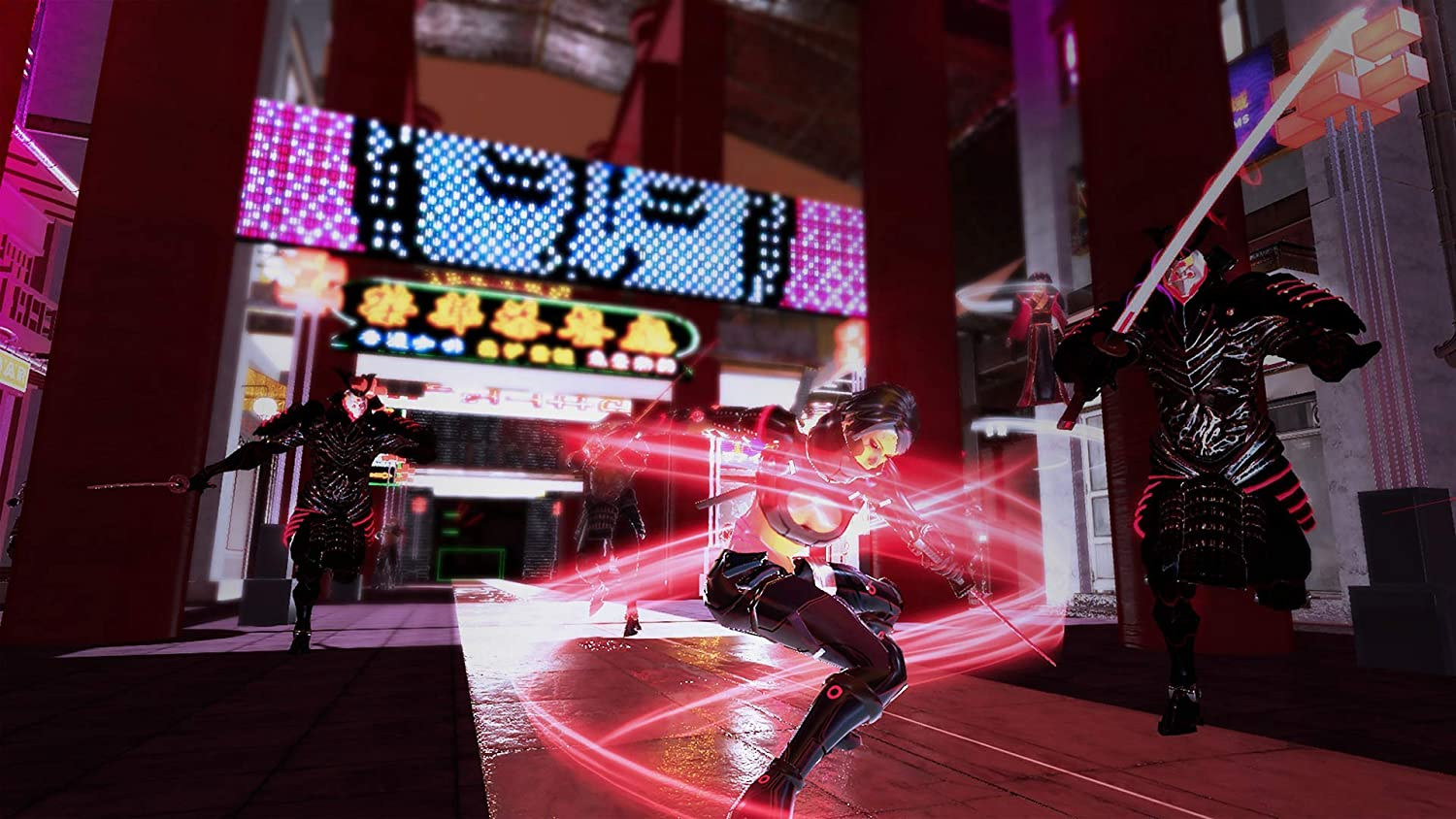 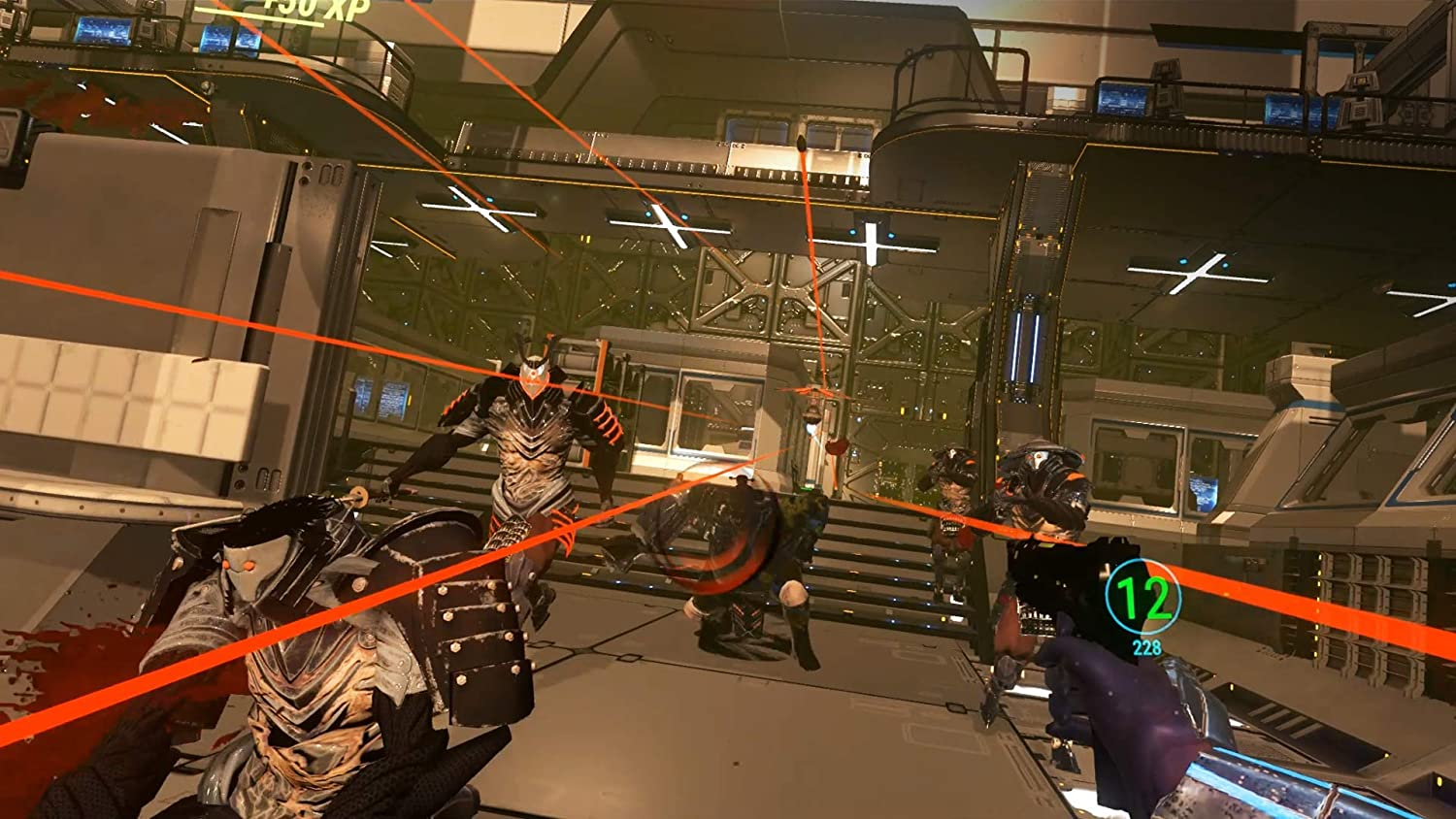 PostTweetShare Share with WhatsApp Share with Messenger
Community Updates
Base.com DealsBase.com discount code
New Comment SubscribeSave for later
5 Comments
15th May
Recommend this- feels like super hot vr but with ninjas !
15th May
Tempting but holding on for Gron next week
15th May
Very good price I picked this up digitally in the last sale, was about £25 but worth it as I'm game sharing it with the Mrs to play co op
16th May

Recommend this- feels like super hot vr but with ninjas !

You have piqued my interest!
16th May
I have to say from the game play video it looks amazing! I bought the game last week and I thought it looked like trash and was bored after 15 mins.

if you are interested, definitely watch a review first