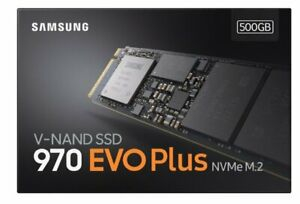 Upgrade your PC or workstation with the newest addition to Samsung’s powerful range of SSDs. Available in capacities ranging from 250GB to a massive 2TB. The drive on this page is 500GB. 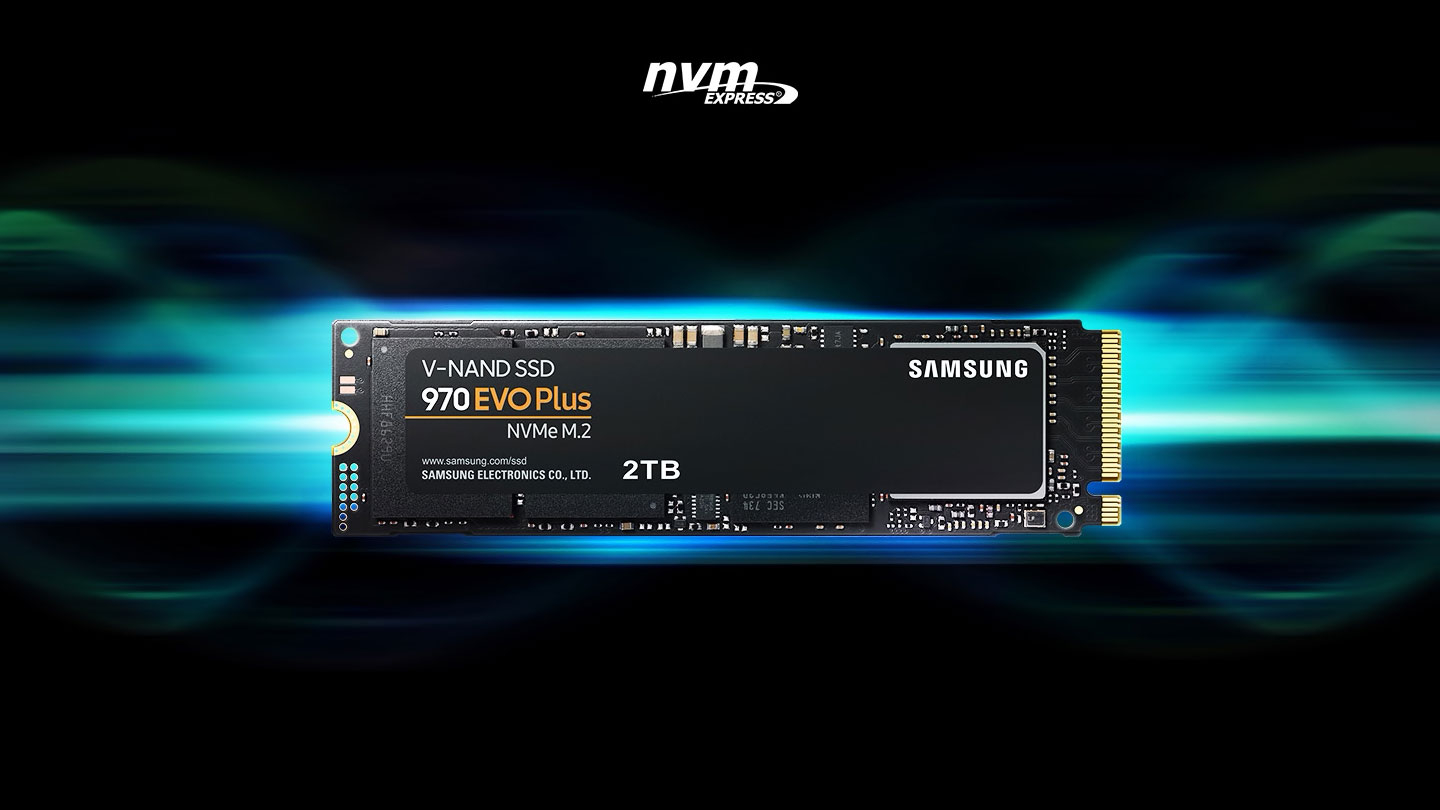 *1GB=1,000,000,000 bytes by IDEMA/ A certain portion of capacity may be used for system file and maintenance use, so the actual capacity may differ from what is indicated on the product label.
Unbeatable performance
Speed counts. And the 500GB Samsung 970 EVO Plus is seriously fast. Guaranteed.

Firmware optimisation combined with the Phoenix controller and intelligent TurboWrite boost sees this SSD delivering unrivalled results. Superfast read/write speeds of up 3,500/3,300MB/s blow away any other SSD in its class. Unbelievably, it’s also 50% faster than the 970 EVO. 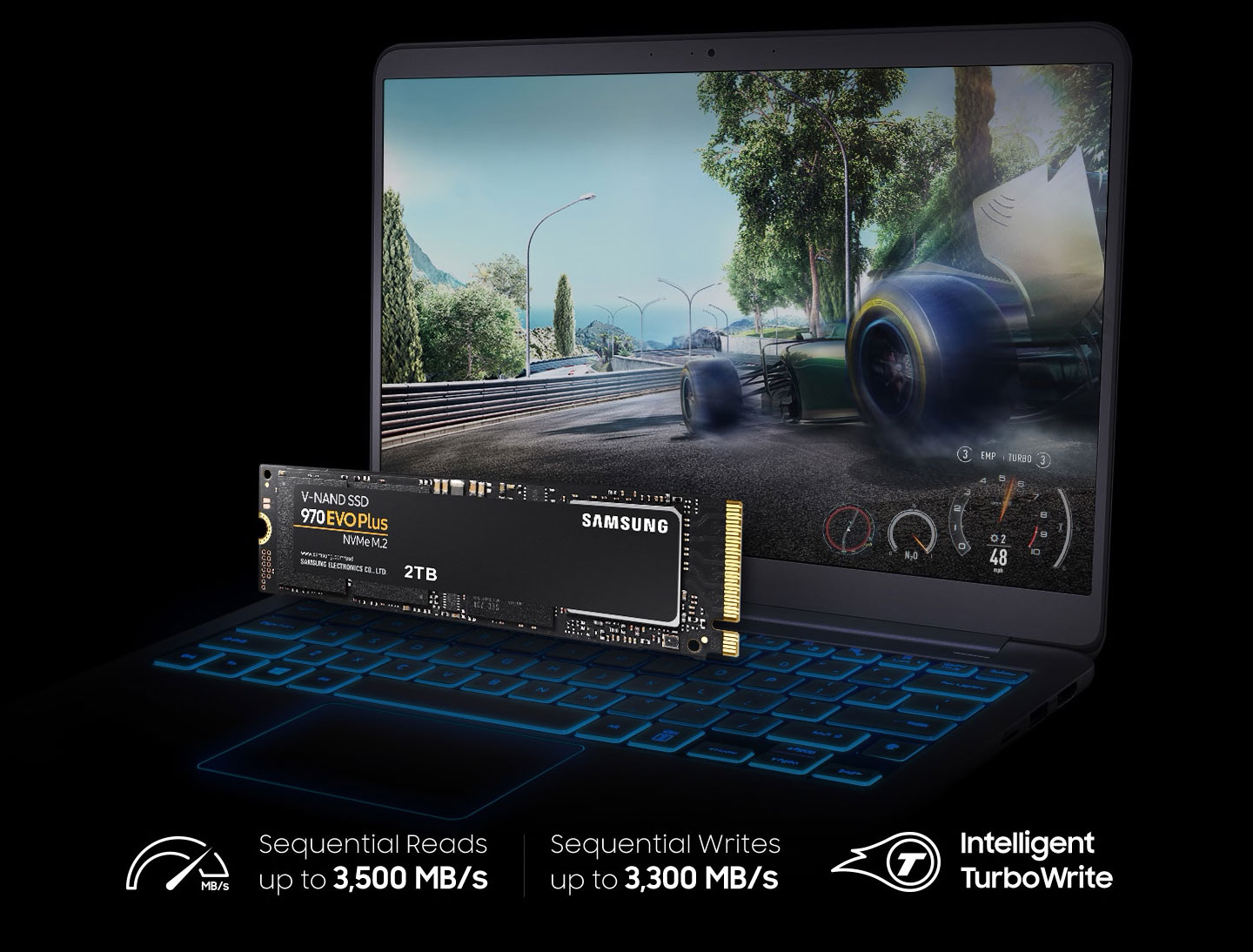 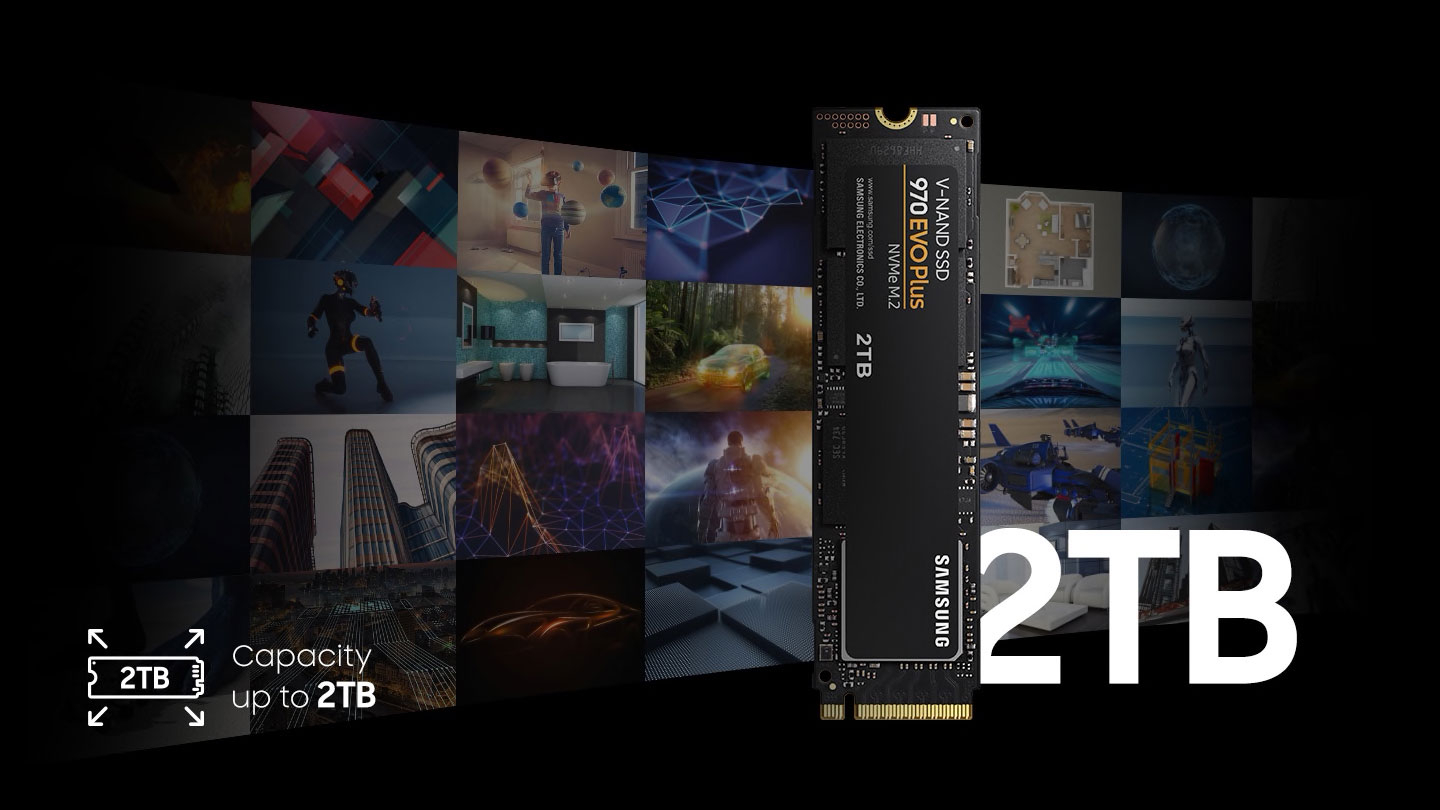 Reliability built in
Reliability is massive for any SSD. And thanks to the latest V-NAND technology the Samsung 970 EVO Plus delivers. It has far greater endurance than the industry standard. The secret is its nickel-coated controller. This dissipates heat faster even during the most intensive use. The SSD also has Dynamic Thermal Guard technology. This prevents overheating and boosts performance.

With Samsung you know you’re getting reliability built in. But just in case you need any further reassurance. Your 500GB 970 EVO Plus has an awesome five year warranty. 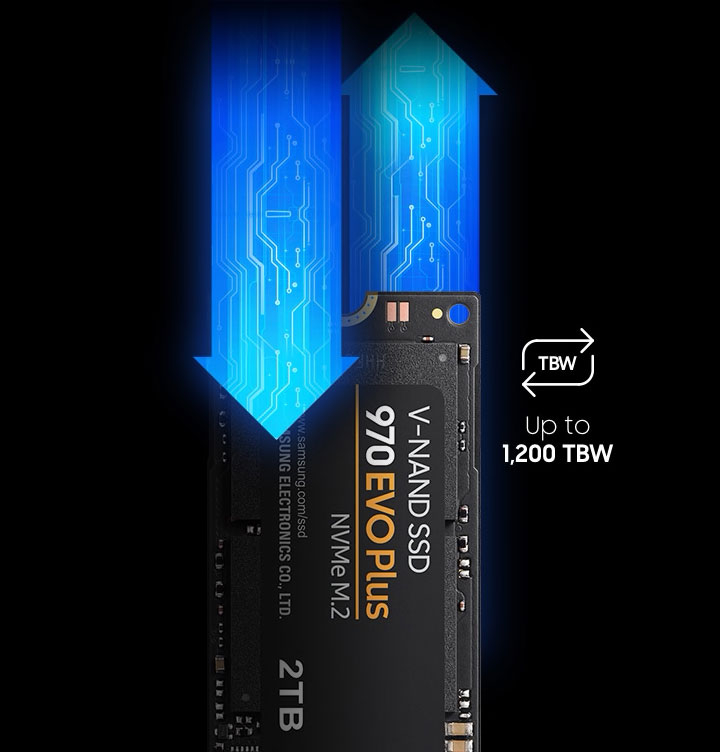 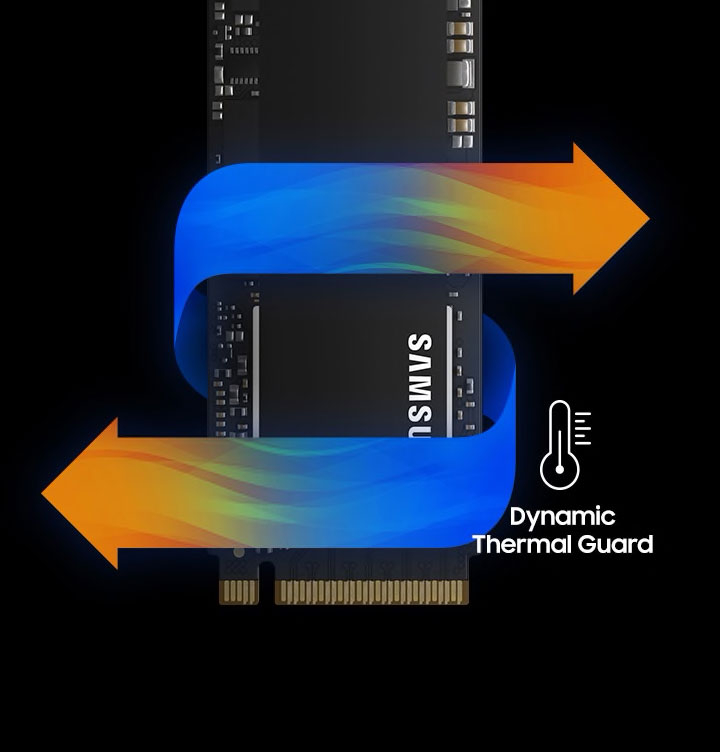 It’s magica
lYour new 970 RVO Plus includes advanced management tools. Samsung Magician software provides an instant overview of critical information. The user-friendly tools enable you keep settings, drivers and firmware right up to date. By using the Magician software you’re able to monitor and optimise performance and check the health of your SSD. 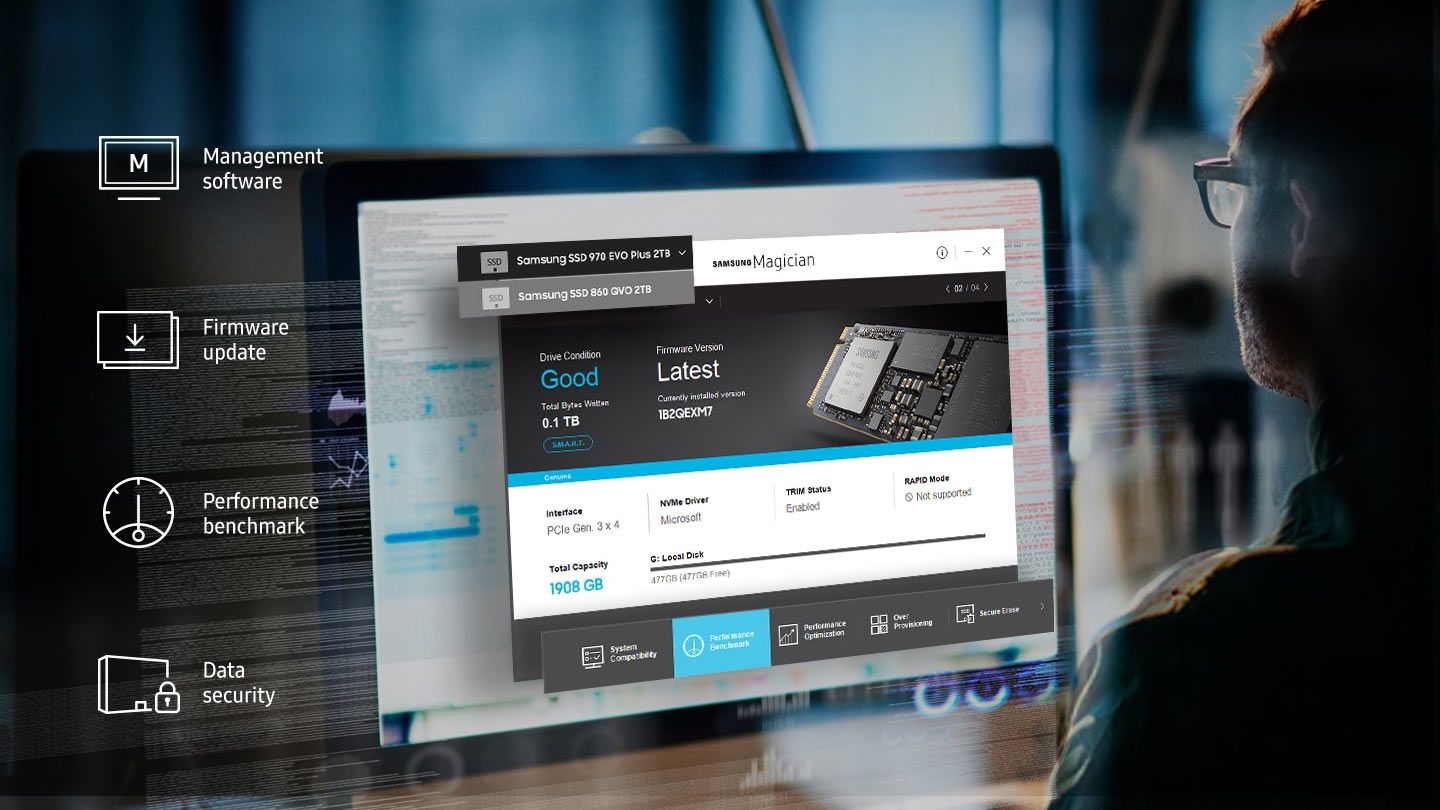 PostTweetShare Share with WhatsApp Share with Messenger
Community Updates
EBay DealsEBay discount code
If you click through or buy, retailers may pay hotukdeals some money, but this never affects which deals get posted. Find more info in our FAQs and About Us page.
New Comment Subscribe Save for later
9 Comments
16th Nov 2019
Anyone can find any deals on the 1tb version?
16th Nov 2019
Good price. Hoping for a good deal on the 250gb model
16th Nov 2019
Can someone explain why these command such a price premuim over adata sabrant ect is it just the samsung brand?
16th Nov 2019

Reliability is an unknown factor. No one can prove this other than speculate. The Sabrents come with a 5 year warranty which is the same as Samsung's.

Performance is on par and definitely not superior.
17th Nov 2019 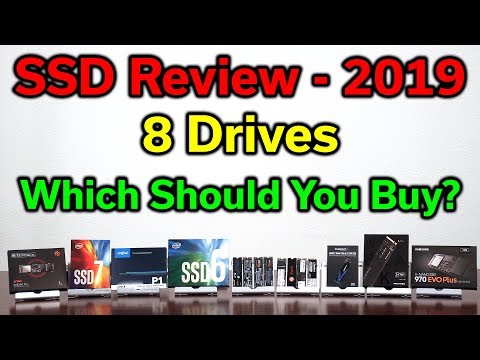 The Adata is very well reviewed.

I’m not denying their kudos, theres some things I wouldn’t economise when it comes to hardware
17th Nov 2019
Unfortunately its now £105.90..