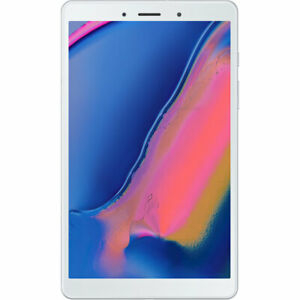 I've been in two minds whether to get this or the Fire 10 for the missus. At the minute the deal is for the black or silver I think (not the gold). I've seen this posted on here at Currys for £159 including the case and SD card which I'm tempted by. But I've just seen this on AO's ebay site which brings the Samsung price closer to the Fire 10 price.

She doesn't play games, just browses and Facebooks, so the 2GB RAM doesn't worry me too much. She previously had a Tesco Hudl 2 which has only just stopped working and that was just right for her. I'll make my mind up before tonight, unless something else crops up.
PostTweetShare Share with WhatsApp Share with Messenger
Community Updates
23rd Nov 2019
*For 8 inch version
EBay DealsEBay discount code
If you click through or buy, retailers may pay hotukdeals some money, but this never affects which deals get posted. Find more info in our FAQs and About Us page.
New Comment Subscribe Save for later
24 Comments
23rd Nov 2019
Hang fire, a leaflet was posted up last week of Tab A 2019, with case and 64GB memory card from Curries for £149, hopng it lands Black Friday itself
23rd Nov 2019
This BF the talks have been only on samsung 10.1 tab.
Some say its 2GB i give it a miss and some say 2GB is enuf for their daily use
23rd Nov 2019
I'm hanging fire, but I've got twitchy fingers! I'm just slightly worried that the Currys deal will disappear but I saw someone else post that Curry's will price match against their own deal if bought within the last week, so I may just go for the Currys deal, and try and get my tenner back if they do reduce it.
23rd Nov 2019
Screen size is 8”
23rd Nov 2019 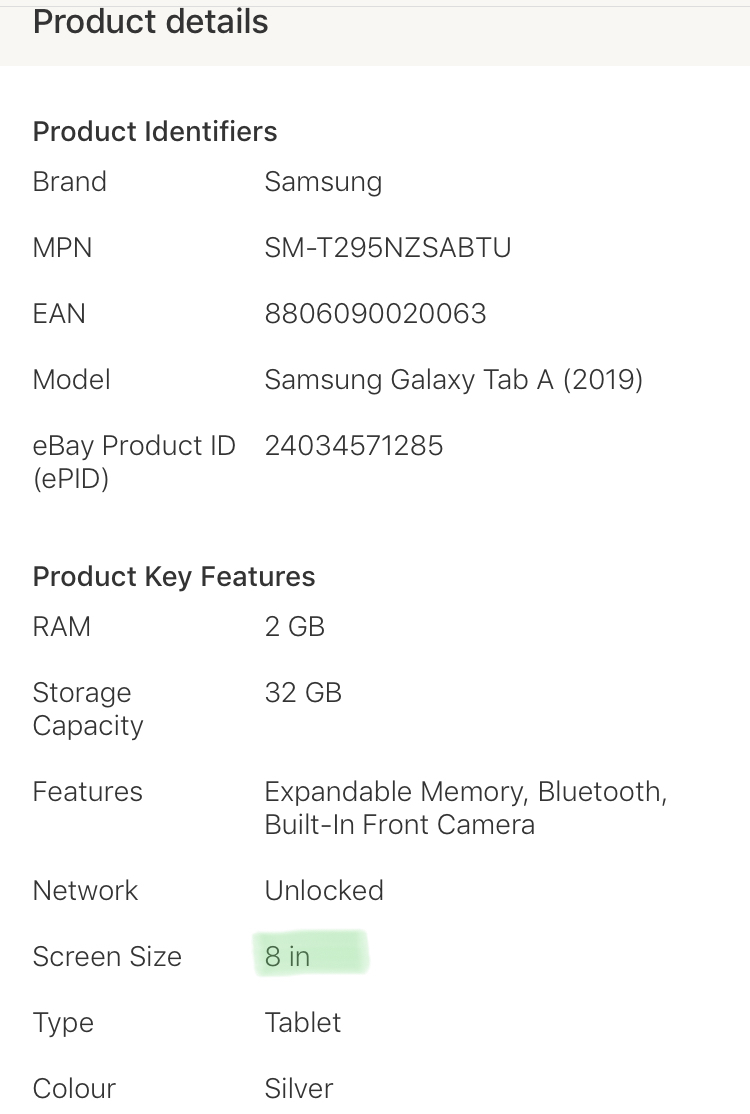 i think thats wrong i own one of these and its 10.1

This or the 32Gb Huawei T5 from Very with the £50 discount voucher?

How do u get a voucher

ah I already have an account with them..cheers though..