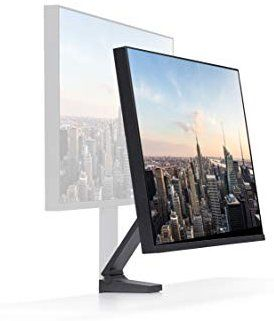 Available to order, but stock expected within 1 to 2 months 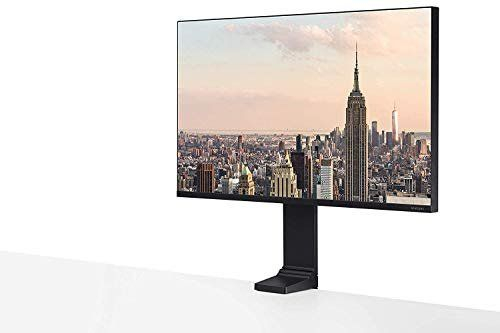 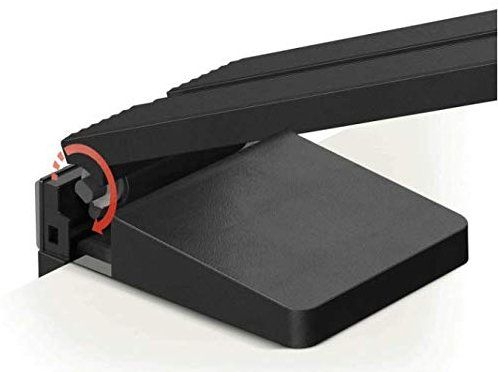 worth a watch first 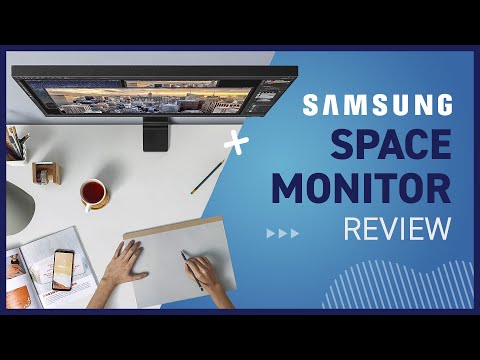 EDIT: Just checked - no VESA mount - kills the deal for me and may do for you too.
Edited by: "kingLAWZA" 18th Jan
18th Jan

I always do it more or less straight away.
Call it the snowball affect.
If you can give it a lil shove at the beginning folks start voting + because others have.
If goes a bit cold at the start folks just join in. Colding your deal Even if it's a good deal.
Just a new theory being thrown up at the institute of Switchology heat procurement tech center
88 Comments
18th Jan
Really good monitor, for £250 it's a great deal
18th Jan
Hmm 144 too. Might grab me that.
18th Jan

worth a watch first

Samsung S27R750, the Bezelless monitor with Bezels. Yeah good one!

I always do it more or less straight away.
Call it the snowball affect.
If you can give it a lil shove at the beginning folks start voting + because others have.
If goes a bit cold at the start folks just join in. Colding your deal Even if it's a good deal.
Just a new theory being thrown up at the institute of Switchology heat procurement tech center
18th Jan
Two of these side-by-side or one large 4K monitor for around £500 for everyday multitasking?

Presently using a Dell 24” Ultrasharp (had two at one stage) which I’ve had for many many years but often feel like a second monitor would be really useful. 1440 monitors seem to get recommended quite a bit.

‌ Mine seem to get a lot of cold votes these days

Never mind hey. There is more to life.

All of the below should be taken with a huge pinch of 'YMMV' - everyones setup is different.

i've sworn off 2 monitor setups - i just don't see the point - you can't give full focus to 2 monitors and if the second screen doesn't need your full focus, then why have it there at all? If i want to have iPlayer or the football on the second screen to half-watch i have it on my phone on a stand.

As the disclaimer at the top says ymmv, and my workflow is perhaps very different, to experiment with a more focussed setup i setup a raspberry pi4 running raspbian lite, with i3wm and have it running on a 4:3* (or perhaps its 5:4, it looks like an old telly!) and while setting it up in an effort to see if i could get a usable machine, i found myself using it more and more as a daily driver. The lack of distraction provided by a good window manager like i3wm and the 4:3(or 5:4!) screen is a god send.

the one area will i will concede that a larger screen real estate would be useful would be following along with tutorials - in my case these will often be music production and so i need more detail (bigger) than i would get on my phone, as well as my DAW open - but then this is generally done on a mac that is pretty much dedicated to music production so i use laptop screen and a monitor.

In answer to your question, i personally would choose a higher res monitor over dual monitors, but i just don't see the point in 99% of use-cases

I can never minus your deals; I just can't stand the BS marketing on Amazon telling people its bezelless, that's clearly false advertising on their part. Do they think we're blind?


Your currently at 192 degrees, here's some heat for your effort!
18th Jan

Actually made me lol, but I'll take the heat ‌
18th Jan

Available to order, and you'll generally get it sooner.
18th Jan
Just found it's in-stock on Ebuyer, and 1.3% Topcashback—so even with the extra £3.49 for delivery it's only 20p more if the cashback comes through.
18th Jan

Already mentioned above, but a definite alternative
18th Jan

I don't see how they could, in what way?

Just because you said +9 and another user said +8 was confused!
18th Jan

Just because you said +9 and another user said +8 was confused!

Haha, I only get +7 which is the most you csn get, I think the heat you csn apply depends on how long you've been a member
18th Jan
No Freesync though... Not sure for gaming but still a good price for 27 WQHD
18th Jan

It will have pretty poor response times so even with freesync not great for gaming.
18th Jan

Disagree, I have one and it's pretty awesome

I don't see how they could, in what way?

I think your vote depends on your activity onsite, not just how long you've been a member. Mine count for 4 last time I checked. It's a science I don't understand.
18th Jan
Also, dammit, I was debating an upgrade to my 24.5" 1080p 60Hz monitor and this upgrades all of those stats. Size, resolution and screen.

I also have a £50 Amazon voucher BUT I'm moving house next month and couldn't justify the expense. Good deal though, I think.
Edited by: "Mr.Nutts" 18th Jan
18th Jan

I did not know that - thanks!
18th Jan
32inch version here: amazon.co.uk/Sam…L2G