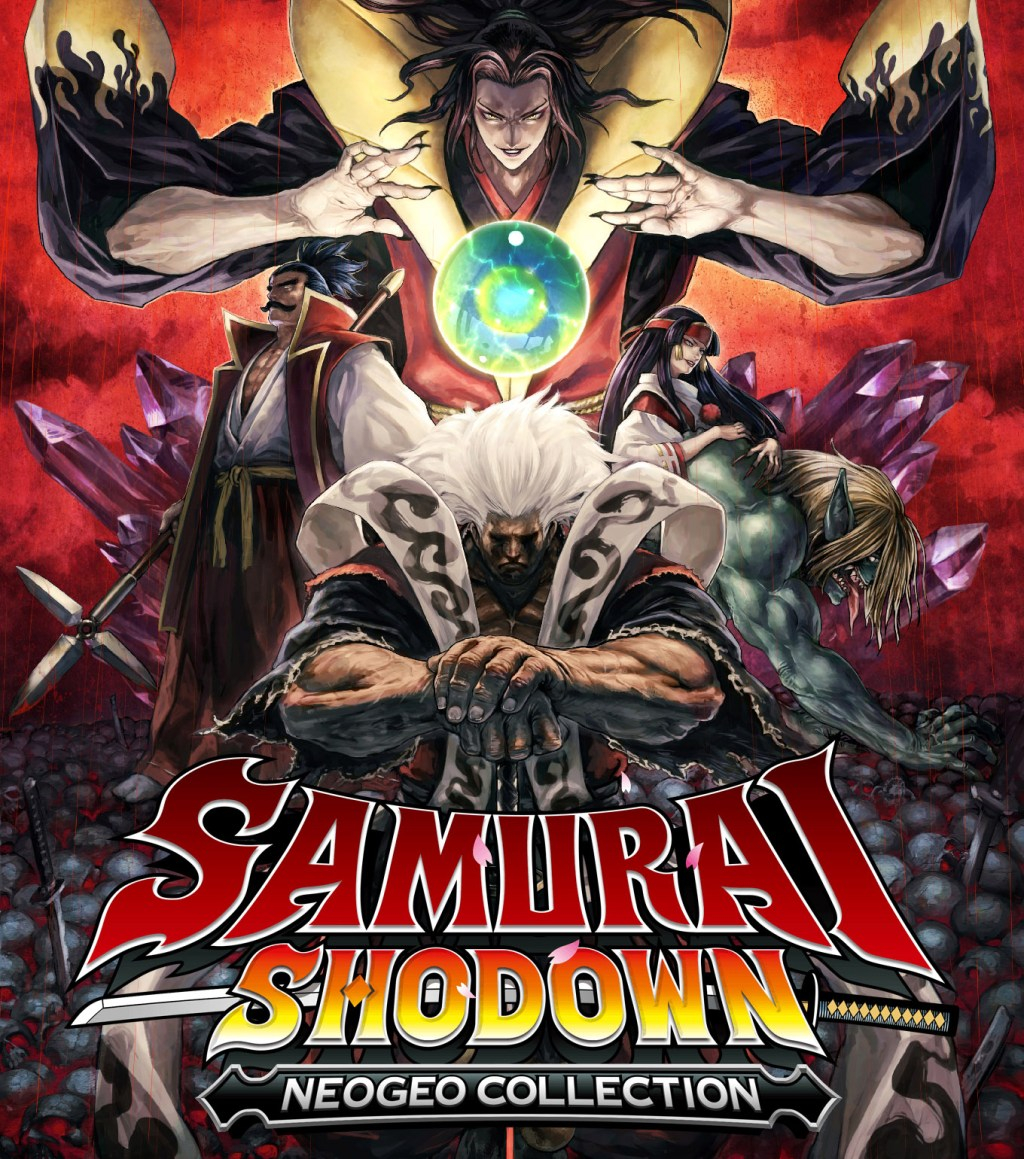 Source -
Completely free between June 11th and June 18th at 11:00 AM (EDT)
PostTweetShare Share with WhatsApp Share with Messenger
Community Updates
27th May
Samurai Shodown NeoGeo Collection will launch for PC via the Epic Games Store on June 11 and Steam on June 18, and for PlayStation 4 and Switch digitally on July 28 for $39.99, publisher SNK and developer Digital Eclipse announced. A physical edition will follow for PlayStation 4 and Switch this summer. The PC version will be completely free via the Epic Games Store from June 11 to June 18 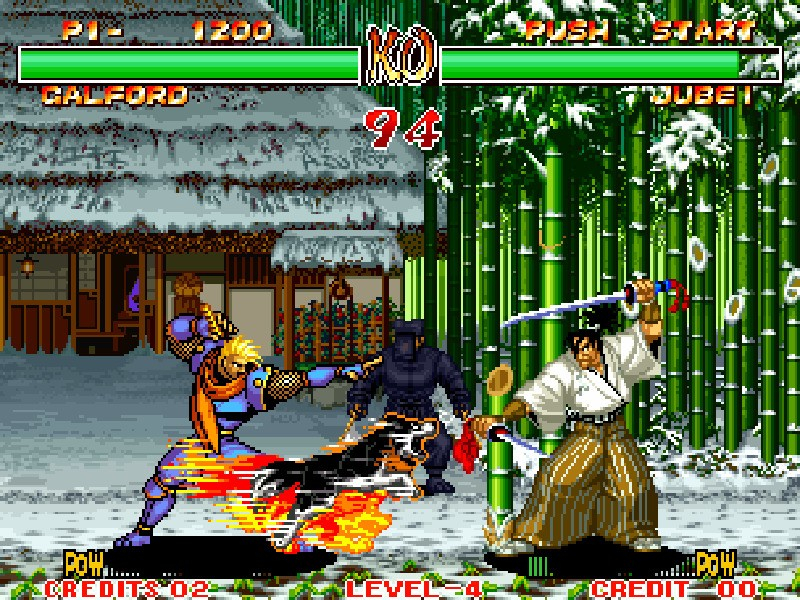 It all began in ‘94. And now, the weapon-based fighting game series that swept the world is ready to be taken home as a stellar collection! Six NeoGeo titles as well as one mysterious, unreleased game are featured! What is more is that each game features online battle modes as well as a Museum Mode and music player! This collection is a must-have for all Samurai Shodown fans across the globe! 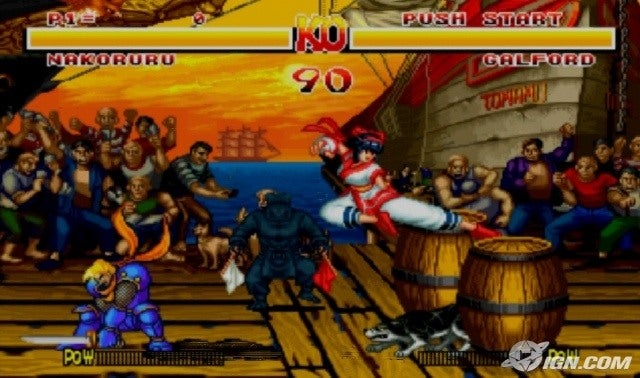 Samurai Shodown released on the NeoGeo in 1993, followed by its sequel Samurai Shodown II in 1994, and the series became a trilogy in 1995 with Samurai Shodown III. Soon after Samurai Shodown IV: Amakusa’s Revenge came in 1996, and seven years later Samurai Shodown V was released in 2003, with Samurai Shodown V Special releasing the following year in 2004. Never before released to the public, Samurai Shodown V Perfect is a mysterious final version of Samurai Shodown Vthat is the stuff of legends to SNK fans. Players can select between either Japanese or English MVS arcade versions for each title. Additionally, there are features such as scanlines for that retro flair, save functions, and arcade mode can even be set to “Free Mode” meaning no more game overs!
Epic Games Deals
New Comment SubscribeSave for later
16 Comments
27th May
I see this getting hot and why not Epic continue to do epic giveaways.
27th May
Nice
27th May
Slobalot, chinchewy, nip-only, soho?
27th May
Ohhhh cool
27th May
EPIC go beyond being a decent publisher, they are truly EPIC.
28th May
So many memories playing this game. Was practically unbeatable with Genjuro(angel)
28th May
Epic games is building a lot of goodwill and getting a lot of love for these free game giveaways.
28th May
free to keep after those dates, or free to play between those dates?
28th May

Free to keep forever if you claim it between those dates
11th Jun
This is now live
11th Jun
This is fabulous
11th Jun
Thanks kreator..
12th Jun
Anyone get this working? I try to launch the game and it crashes and epic launcher restarts. Tried a different game, that works fine.

Edit: It seems to be temperamental with audio devices. It crashes with my Logitech headset input but switch to my monitor audio output (which I hardly use), the game starts.
Edited by: "Frankie77" 12th Jun
14th Jun
I downloaded this but it doesn't seem to like my controller. Any one else experience this issue?
14th Jun

I used an xbox 360 controller fine with it. Which one were you trying?
15th Jun

I used an xbox 360 controller fine with it. Which one were you trying?

I was using a switch pro controller.

Out of interest How did you connect the 360 controller, was it wireless or wired ?