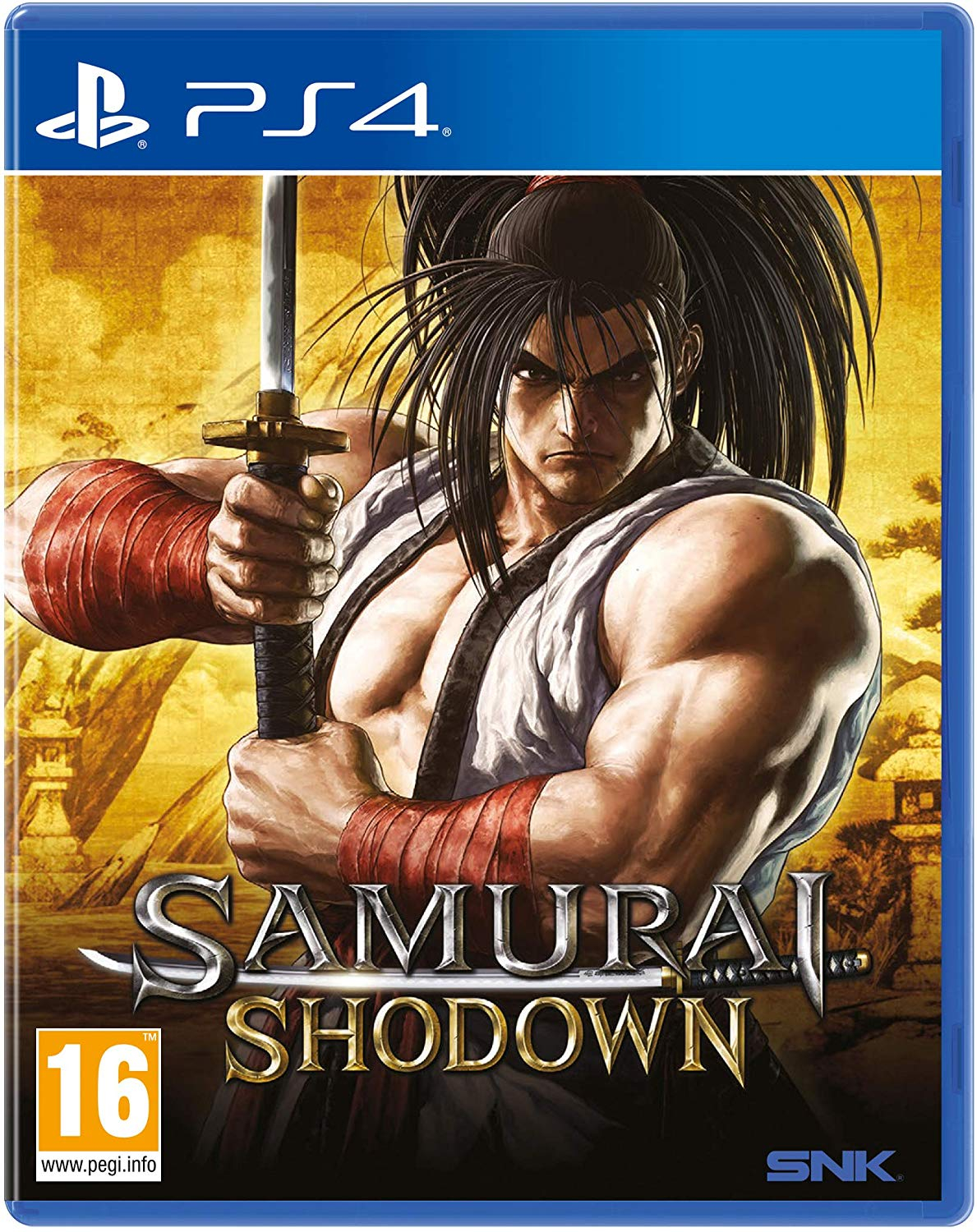 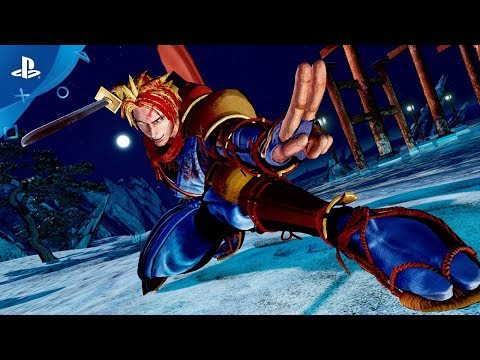 SNK is rebooting one of its most successful series, carrying on the legacy of past titles with a new game that retains the same thrilling battles of past titles in a graphically advanced package. Samurai Shodown's gameplay is driven by the tense atmosphere of being one strike away from death, and the exhilaration of defeating an opponent with overwhelming power and attacks. Taking place between the events of the original game and Samurai Shodown V, the new game carries on the legacy of the one true weapon-based fighter.

- Exhilarating Weapons-Based Combat - Samurai Shodown carries on the legacy of the tensebattles the series is known for, where players are always one strike away from death, and onepowerful attack away from victory.

- Evolving the Presentation - Using the power of UNREAL® ENGINE 4, SNK is able tomodernize the unique atmosphere and setting of past titles in a gorgeously artistic package thatachieves a detail and graphical quality like never before.

- Unique Cast of Returning and New Warriors - Samurai Shodown welcomes back iconiccharacters from past iterations, including the swordsman Haohmaru, his rivals Ukyo and Genjuro,the shrine maiden Nakoruru, and fan-favorite Galford. The starting roster will include a total of 16characters - 13 veterans and three newcomers to the franchise.

- All New Gameplay - Carrying on some of the key fighting mechanics that made the seriespopular, such as the Rage Gauge, Rage Explosion, Sword Clash and more, Samurai Shodownwill also include several new techniques, including a powerful, one-time use attack from eachcharacter called the Super Special Move.

- Revolutionary New AI System - Titled Dojo Mode, SNK has developed a proprietary AI systemthat learns from player patterns and creates a specific Ghost clone from that data. With thissystem, players can fight against their own Ghost or take on the Ghosts of top players in mockbattles. 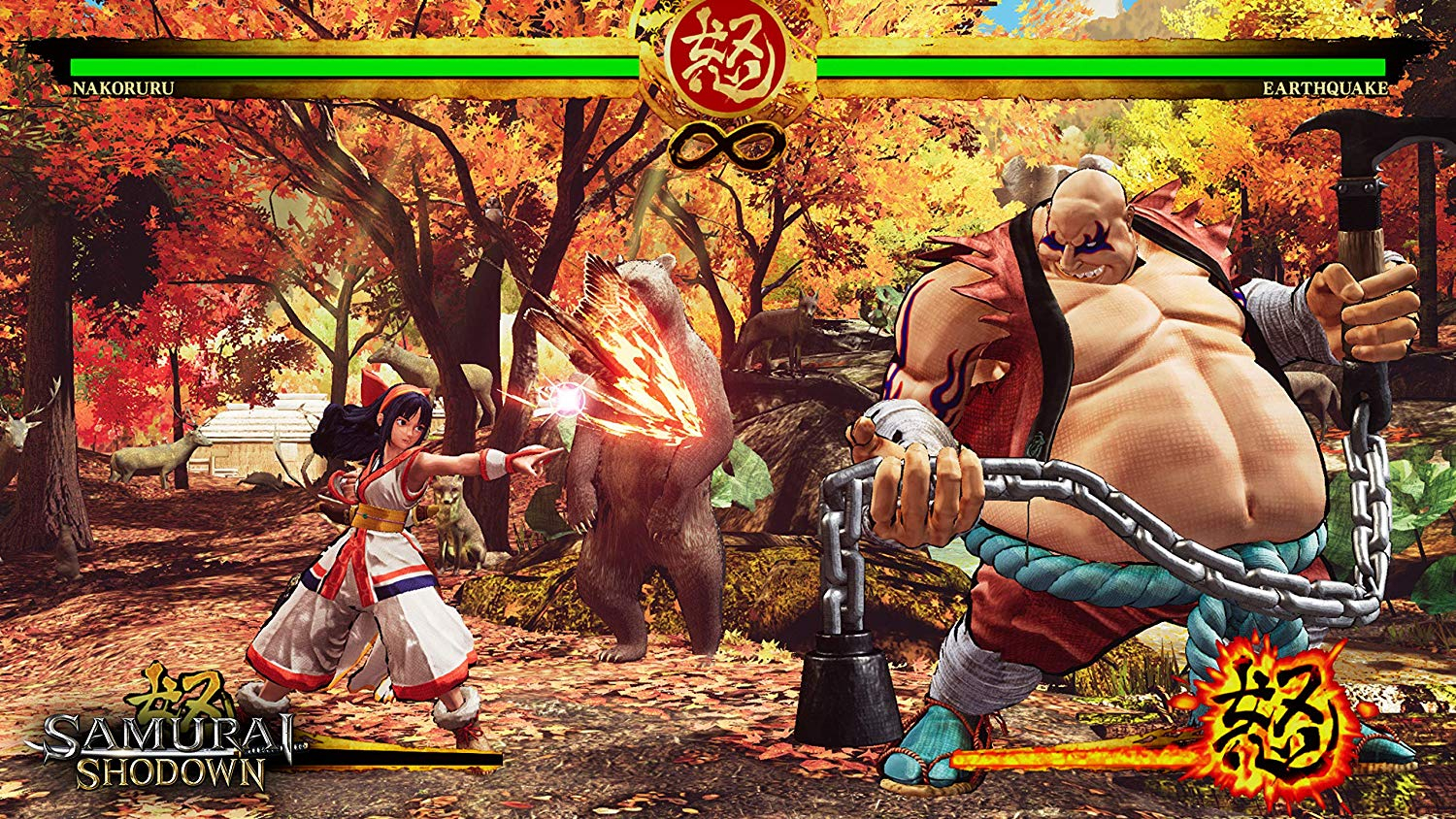 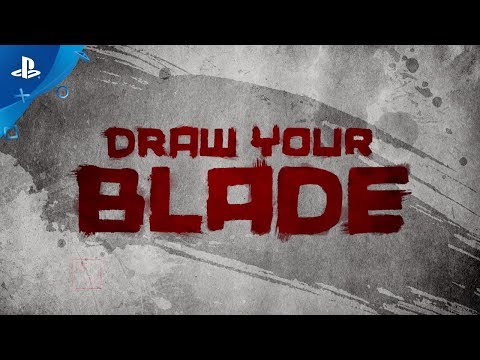 11th Feb
Does this come with the season pass to unlock all the characters or do you have to buy that separately?
11th Feb

You would have to buy them separately as it was an early buyers incentive for the first week and a half.

Hang fire though as I reckon the first round of DLC will go on sale as the 2nd set of DLC characters start to get released.
Edited by: "Realhoneyman" 11th Feb
11th Feb
For info, according to PSPrices, this has never had a digital price reduction. Not once. Since July 2019