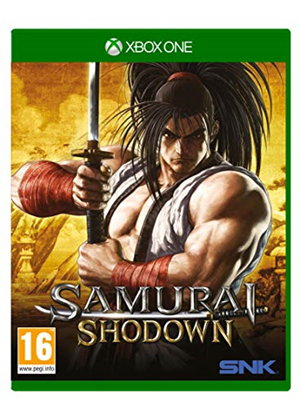 After more than a decade, Samurai Shodown is back! SNK is rebooting one of its most successful series, carrying on the legacy of past titles with a new game that retains the same thrilling battles of past titles in a graphically advanced package. Samurai Shodown’s gameplay is driven by the tense atmosphere of being one strike away from death, and the exhilaration of defeating an opponent with overwhelming power and attacks. Taking place between the events of the original game and Samurai Shodown V, the new game carries on the legacy of the one true weapon-based fighter. 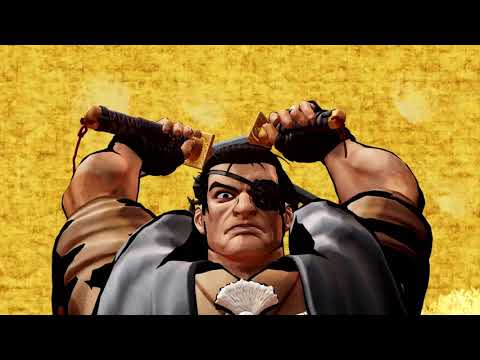 Never PS4 this cheap is it

Never PS4 this cheap is it

Often the case. MS have a minimum print number for games given a retail release, Sony don't. Which is why you don't see "Limited Run" putting stuff out on X1. Niche games like this end up flooding retail on one format and not the other because the publisher has had to make more than they can sell.
11th Apr

Still the price isn’t gonna make me buy an Xbox

Sony fanboy alert!! Take your console wars elsewhere please
11th Apr
Cracking price!!
11th Apr
This game is xbox one x enhanced as well if that makes a difference to anybody.
11th Apr

Isn’t a console war :/ but calling someone a fanboy is pretty childish
11th Apr

Isn’t a console war :/ but calling someone a fanboy is pretty childish

You made a fanboy ish comment to be fair.
11th Apr

You made a fanboy ish comment to be fair.

Not really. I’m going off my own experience after having both PS4 and Xbox One. Out of the 2 I prefer my PS4 so sold the Xbox.

Still have my 360 and other various consoles like GameCube and Switch. So no I’m not a ‘fanboy’ and no it wasn’t a fanboy comment. Maybe it’s just the way you read it?
11th Apr

Yeah the way I and others read it is the way you wrote it mate. Why you coming on xbox threads and commenting if you have no imterest in the product and are not trying to help anybody then? Grow up

I much prefer xbox to ps, do I go on ps threads making stupid comments? Nope because I'm not an insecure man child. Anyway wont be wasting more time on you.
11th Apr

Okay that’s great 🏼
12th Apr
heat, i always knew it was worth holding out for this to be cheap...
and even better i just checked and i still have the season pass from when it was free that i added to my account at the time!
awesome!
12th Apr

Still the price isn’t gonna make me buy an Xbox

True gamer's would have PS4 and Xbox. An iphone user.