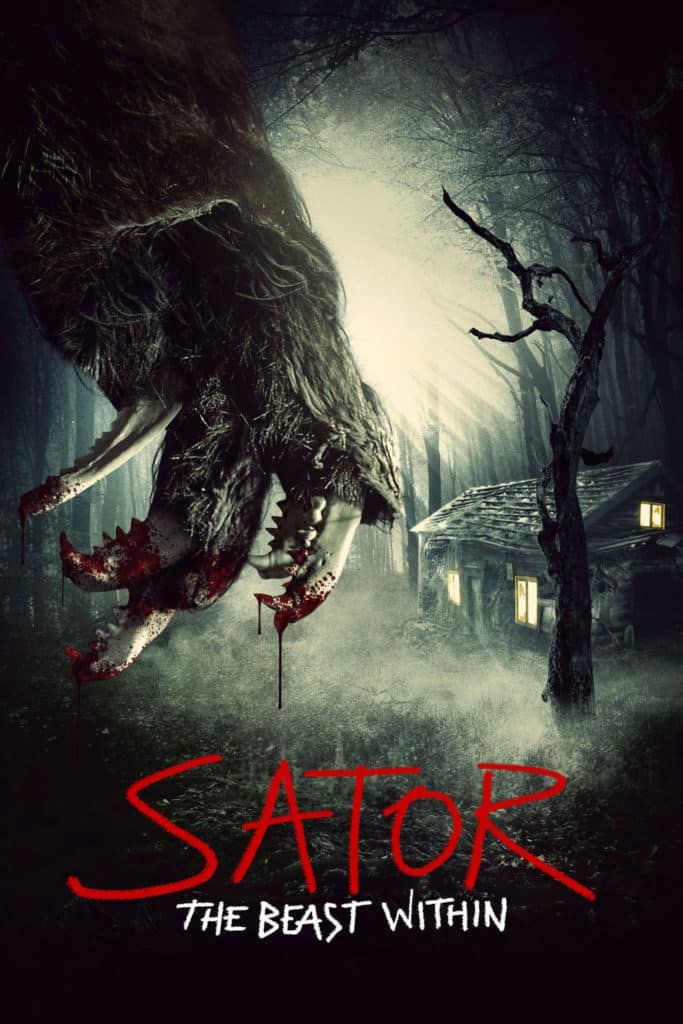 This is a cabin in the woods-style folk horror in which we meet Adam (Gabe Nicholson), who lives alone in the forest. We know his mentally-ill mother has vanished, while his grandmother, succumbing to the debilitating effects of dementia, speaks of an unseen being named Sator. In an apparent bid to give him some distance from the pain his family is experiencing, he’s moved into his dead granddad’s cabin. But still he’s haunted by visions of creatures in his home wearing the skulls of animals.

Where Sator works best is in how it blurs the line between the painful - and haunting - reality of mental illness and the creeping dread of the possibility something more nefarious is stalking him.
PostTweetShare Share with WhatsApp Share with Messenger
Community Updates
2 Comments
Post a comment