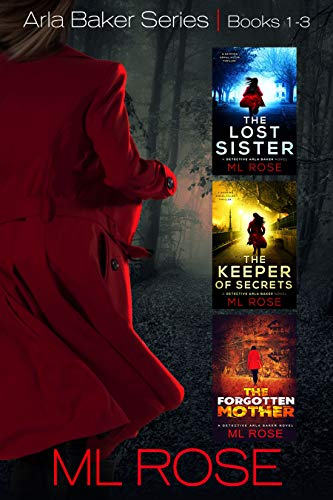 3 FULL LENGTH BOOKS IN ONE VOLUME (each book is £3.99 on Kindle separately bought) Get all Free Instead
If you like Robert Dugoni, Robert Bryndza, Angela Marsons, Lisa Regan, Melinda Leigh, Kendra Elliott, you will absolutely love the Arla Baker series. 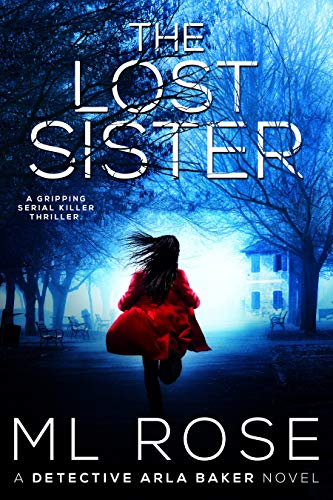 For 15 years, Detective Chief Inspector Arla Baker has hunted for Nicole, her lost sister...
Today, a woman lies with her throat slit open in Clapham Common Park. There are three black triangles drawn on her body. DCI Arla Baker is called in to investigate.
Soon there is another body, killed in identical fashion, in the same location.
Arla knows a vicious serial killer is stalking the streets. But what does the killer know about Nicole? For Clapham Common is where Nicole disappeared fifteen years ago. Arla refuses to accept Nicole is dead. She will not rest till she finds her sister.
As another body appears, it’s clear that the killer is hungry for more blood.
And Arla is not the one hunting this crazed psychopath.
Arla is the hunted.
As deep secrets of the past begin to unravel, so does Arla’s grip on reality. It’s not just her career on the line.
It’s her life. 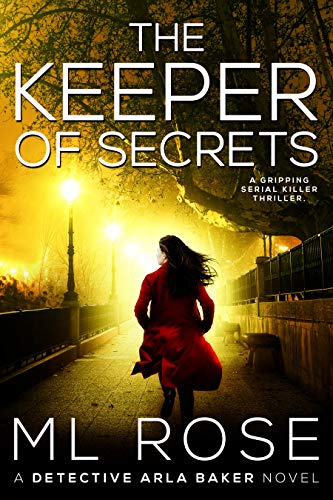 A teenage girl disappears on the streets of London. Soon, her parents get a note.
Ask Detective Arla Baker where the missing girl is. Then a dead body appears in the local park.
Someone knows a lot about Detective Inspector Arla Baker. They know her hidden past.
They know where she lives. They know about her lost sister, Nicole.
Every move Arla makes to catch this killer is anticipated. It's as if he knows what she'll do next...
Pressure is mounting on Arla. Not least because the missing girl happens to be the American Ambassador's daughter.
But why is the killer so obsessed with Arla? More than his victims, it is Arla he wants to have in his sights...
As the net closes around her, Arla zooms in on the social circle of London's upper class, and their dirty secrets.
Secrets some will kill to keep.
Another teenage girl is killed inside the same park, and the same message is left on the body.
Ask Arla Baker what happened.
For Arla, it's not a police case any more. It's a fight for survival. 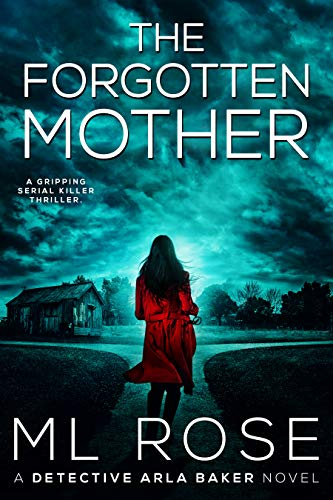 They took her children. Now she's back for revenge...
When a famous film director is brutally killed in his home, Detective Arla Baker is called in to investigate. This killer is sadistic, insanely clever, and somehow able to stay one step ahead of the police. As Arla pulls the clues out, disturbing secrets emerge from the glittering glamour of London's film studios. This director had secrets that an entire industry would kill to keep quiet...
Arla's own love life is heating up. But before she knows it, the man in her life is threatened by this killer, and he will not stop till he meets his goal. For some reason, the killer wants Arla.
He's watching her.
Waiting for her.
He will destroy everyone around her till he has Arla in his grasp...