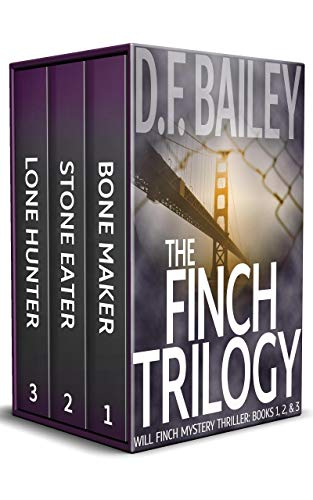 Get All 3 Books Free in the Box Set Each Normally £3.28 on Kindle.
An Amazon bestselling author, D.F. Bailey is a W.H. Smith First Novel Award and a Whistler Independent Book Award finalist. 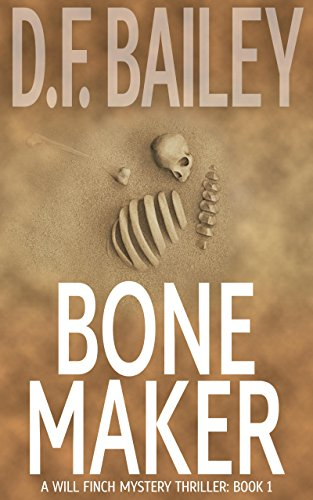 Following a family tragedy that has broken his spirit, crime reporter

career and renew his lease on life.

When he’s assigned to cover

the grisly death of a witness to a multi-million dollar bitcoin fraud,

in the wilderness. A wounded bear. A cop who rules a remote town with an

iron fist. And the witness’s fiancée — a US senator’s daughter — knows

there’s something mysterious about her lover’s death. But what?

by true events, Bone Maker is the first thriller in this series of noir

San Francisco, Moscow, Honolulu and Washington DC. It intersects the 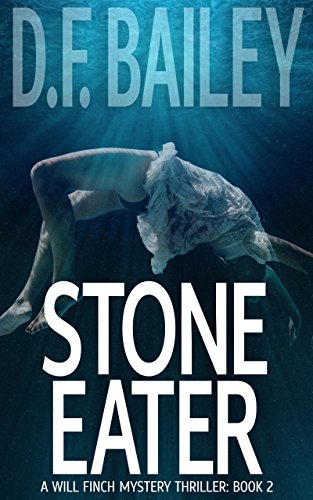 Will Finch returns to the San Francisco eXpress convinced that

Gianna Whitelaw was murdered. But everyone claims that she threw herself

from the Golden Gate Bridge. Who can dispute the facts? Her suicide

note posted on Facebook. Her fiancé, murdered. When her father, US

Senator Franklin Whitelaw, demands that the press respect his privacy,

the story is quietly shut down.

Then Finch receives a mysterious

text from Eve Noon. She knew Gianna. And she knows about Gianna’s

intimate night with Finch. Her revelations could ruin his career. Will

she destroy him, or can Finch use what Eve knows to crack open the

If you love a gripping thriller series that crackles with

the voltage of a technothriller trilogy, then grab the second

installment in this new crime trilogy. This hot fusion of PI mysteries,

an organized crime series, and noir crime new releases will keep you

reading through the night! 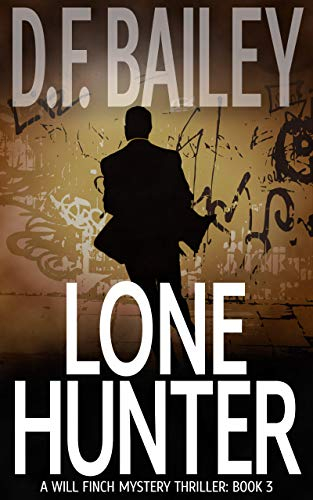 destroy Will Finch, Eve Noon and Sochi. And behind the scenes a more

sinister menace prepares to strike them all. The encrypted files should

shield the billion dollar fortune at stake, but only if Finch can turn

one killer against the other.... Unless Finch, Eve, and Sochi are

Do you love an air-tight climax — but crave a

novel that keeps you gasping for more? Then snap on an oxygen mask and

inhale the final book in this noir trilogy. 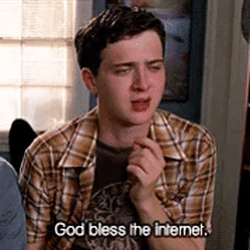 Big Fan of bailey, Thank You.

Thank You Yes an exceptional writer.
19th Nov 2019
Something new for the collection, thanks Boz.