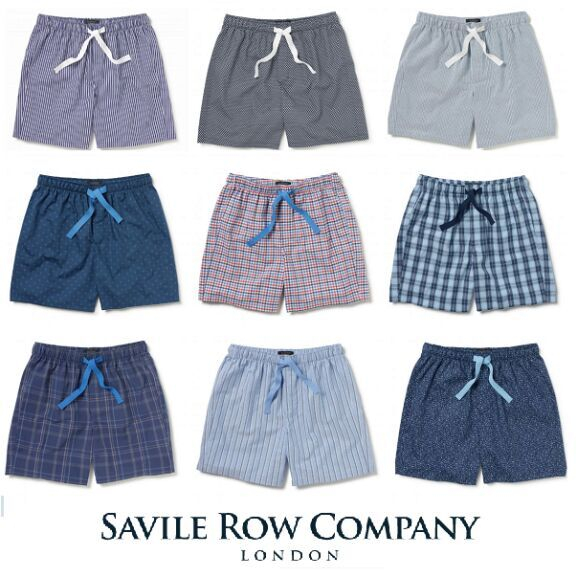 You can reduced these even further AND get Free Delivery using discount code: LOUNGE 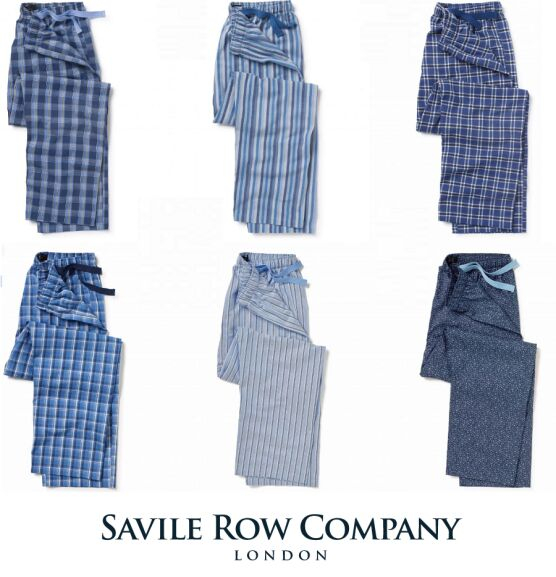 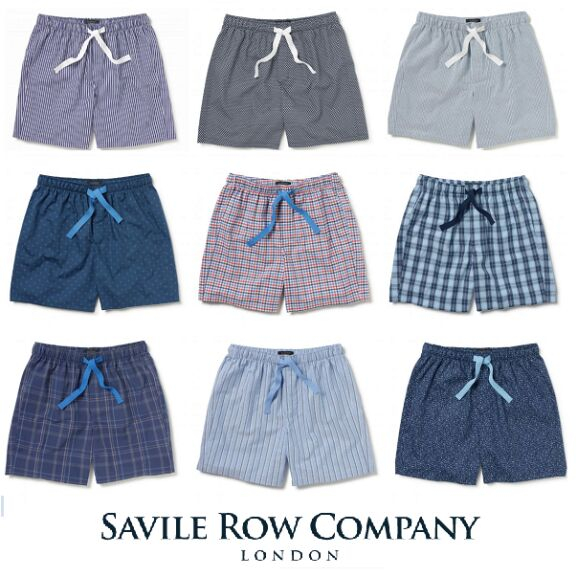 Ts and Cs: This code is exclusive to hot uk deals and may not be shared on any other site. Thiscode may not be used in conjunction with any other offer including cashback or points. This offer applies to lounge pants and shorts only and not to any other ranges. This offer expires on 30th June.
PostTweetShare Share with WhatsApp Share with Messenger
Community Updates
Savile Row DealsSavile Row Discount Codes
New Comment SubscribeSave for later
Top comments
26th Jun
Why as an iconic British brand are they calling them "pants"?
26th Jun

Because they are made in the far east
26th Jun

I must admit I've never heard of lounge pants or lounge shorts before, but assume they're just pyjama bottoms?
28th Jun

This reminds me of a hilarious joke


A wealthy Arab Sheik was admitted to hospital for heart surgery, but prior to the surgery, the doctors needed to store his type of blood in case the need arose. As the gentleman had a rare type of blood, it couldn't be found locally, so, the call went out.


Finally a Scotsman was located who had a similar blood type.
The Scot willingly donated his blood for the Arab. After the surgery, the Arab sent the Scotsman in appreciation for giving his blood, a new BMW, 5 carats of diamonds, and $50,000 dollars. A couple of days later, once again, the Arab had to go through a corrective surgery.
The hospital telephoned the Scotsman who was more than happy to donate more of his blood again.
After the second surgery, the Arab sent the Scotsman a thank-you card and a box of Black Magic chocolates. The Scotsman was shocked that the Arab did not reciprocate his kind gesture as he had before. He phoned the Arab and asked him: "I thought you would be generous again, that you would give me another BMW, diamonds and money ... but you only gave me a thank-you card and a box of chocolates."
To this the Arab replied: "Aye laddie, but I have Scottish blood in ma veins now".

Thanks OP
26th Jun
Why as an iconic British brand are they calling them "pants"?
26th Jun

Because they are made in the far east
26th Jun
Ordered, cheers millarcat
26th Jun

We call them pants up north
26th Jun

I must admit I've never heard of lounge pants or lounge shorts before, but assume they're just pyjama bottoms?
27th Jun
They look more like kecks to me!
27th Jun
Would've bought until I realised I think all of them only come with one back pocket. I'm out.
Good price though.
27th Jun
Looks perfect for making masks.. got the pattern and strings too

As a female I'd love it if our 'bottom half' clothing types came with one pocket! Getting two, would be sheer heaven!

I can't find any leggings at all with pockets, let alone Short type ones. I wear kids sizings which makes it even rarer than hen's teeth to find pockets in clothing.

I need to change clothes to go for lockdown walks, into clothes that have a pocket for my phone. No wonder women carry bags! We have to
Edited by: "WeeWifie" 27th Jun
27th Jun
Thought they were a tkmaxx brand.
27th Jun
These look like Boxer Shorts.

There's no need for your language.
But in answer to your point... I wouldn't be using these to sleep in.

Use the code lounge

Also website is horrible to use so heads up

27th Jun
How are the sizing on these? Are the provided size chart accurate?
27th Jun
Great find!
27th Jun

Pockets in loose fitting clothes aren’t worth the hassle. Remember Sonic the Hedgehog where he would get hit and rings would fly everywhere? Change the rings for coins, phone, wallet and keys. Basically what happens every time I sit down wearing shorts
27th Jun
Nice
27th Jun
I only buy super expensive pants.
27th Jun
Excellent ordered ‌
27th Jun
Thanks.

I got 25% off with code gx6t or g6xt for some reason. Could be personal.