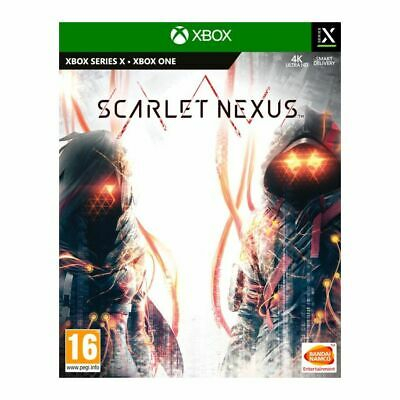 Just as humanity was entering this new era, deranged mutants known as Others began to descend from the sky with a thirst for human brains. Highly resistant to conventional attack methods, extreme measures needed to be taken to battle the overwhelming threat and preserve humanity. Those with acute extra-sensory abilities, known as psionics, were our chance to fight the onslaught from above. To this day, psionics have been scouted for their talents and recruited to the Other Suppression Force (OSF), humanity’s last line of defense.

Offer valid only in the United Kingdom and Ireland. Redeemable only on funimation.com for 2-Month Credit toward a Funimation Premium Plus Membership (£4.99 off each month for 2 months in UK or €5.99 off each month for 2 months in IE) in addition to the standard 14 day trial. Valid only with Credit Card subscriptions on Funimation.com. Current subscribers are not eligible to redeem the offer, nor are users who have previously redeemed a free trial. Codes must be redeemed from 25/6/2021 to 31/8/2021. Enrolling in trial turns on your auto-renewal setting. After the promotional subscription period, Funimation will charge you for 1 month plus tax, if applicable, on a recurring basis unless you cancel before the renewal. To avoid being charged, you must cancel before your promotional subscription ends.

How to redeem your Funimation Code

Visit funimation.com/sub…be/ and click on the “Start My Free Trial” buttonCreate your new Funimation account with your email and password and ContinueEnter the code above in the promo code field and click “Apply”The “Total” balance listed up top will now show “0” once the code is appliedEnter payment details and click “Start Subscription” button to complete the code redemption.Start streaming Funimation and don't forget to watch the Scarlet Nexus anime coming to Funimation this July.

And yes(!), I know you can get it cheaper through eneba and the VPN route but if you want a local hardcopy this is a good deal ‌
PostTweetShare Share with WhatsApp Share with Messenger
Community Updates
Post a comment