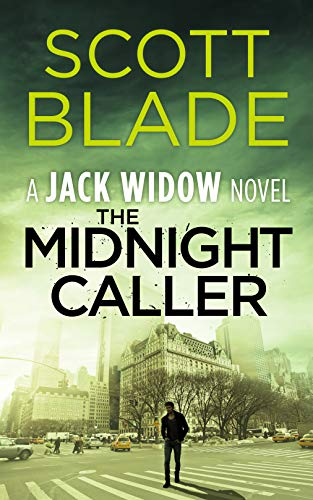 Jack Widow teams up with a beautiful spy to hunt down a missing nuclear submarine.

An irresistible offer comes his way, and he ends up staying the night in one of the most beautiful hotels in New York City, The Plaza.
Things are going his way. So far.

At midnight, the hotel room telephone rings, waking Widow from a dead sleep.

A woman with a stimulating Russian accent and seductive voice, speaks, making a desperate plea for her life. She claims to need help. She claims that she's being held against her will by a group of dangerous men.

Who was she? Was her claim real?

Being Jack Widow means that he must find out. No choice. However, what he finds pulls him into a horrifying plot ripped right out of an international nightmare.

Yes very successful series . It's a stand alone book so no issues in starting from here.
10th Feb
Thanks heard this Scott Blade author has a rather cutting wit.
10th Feb
Anyone remember the tv series of the same name?
10th Feb

Anyone remember the tv series of the same name? 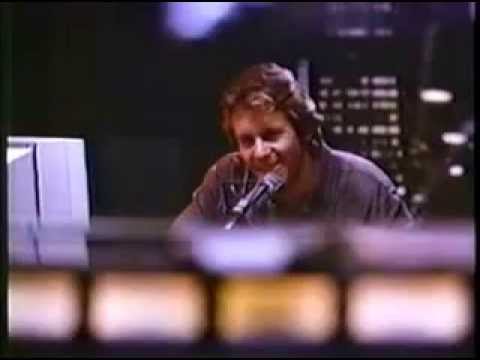