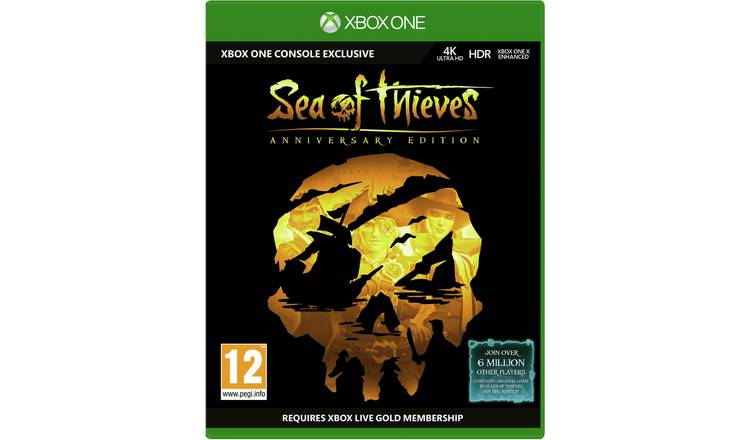 Sea of Thieves offers the true pirate experience – sailing, looting, fighting and exploring in a colourful shared-world adventure. Make friends or foes as you encounter other players and choose your own path towards Pirate Legend! This anniversary edition includes six major updates that bring in new enemies, features, characters, storylines and locations, including The Arena for competitive play. "Xbox Live Gold required to play (sold separately).

This game is Xbox One X Enhanced.

Packed to the seams with sailing and exploring, fighting and plundering, riddle solving and treasure hunting – everything you need to live the pirate life you've always dreamed about. With no set roles, you have complete freedom to approach the world, and other players, however you choose. This shared-world experience allows you to play solo or form a crew, meeting other players on the seas and choosing to be friends or foes.

A world of exploration – set sail upon a vast, open ocean, venturing into new regions and discovering the secrets of unspoiled islands and sunken ships. Hunt for treasure by following maps and untangling riddles, and learn to expect the unexpected. . . Whether you're playing alongside friends, matchmaking to find a crew or setting out as a lone wolf pirate, you'll have hilarious, memorable encounters in a world where any sail on the horizon could be another crew of real players.

During a prolific first year, Rare has added six major updates and several smaller updates, all collected together in this new edition that packs more piracy than ever. Players will enjoy all the permanent content from The Hungering Deep, Cursed Sails, Forsaken Shores and Shrouded Spoils, plus the arrival of extras like the harpoon, fishing and cooking. This also includes the two latest, game-changing updates, The Arena and Tall Tales – Shores of Gold.

PostTweetShare Share with WhatsApp Share with Messenger
Community Updates
Argos DealsArgos discount code
If you click through or buy, retailers may pay hotukdeals some money, but this never affects which deals get posted. Find more info in our FAQs and About Us page.
New Comment Subscribe Save for later
8 Comments
23rd Aug 2019
Waiting for it..
23rd Aug 2019

Since nobody else has done this... "It's on Game Pass" ‌ 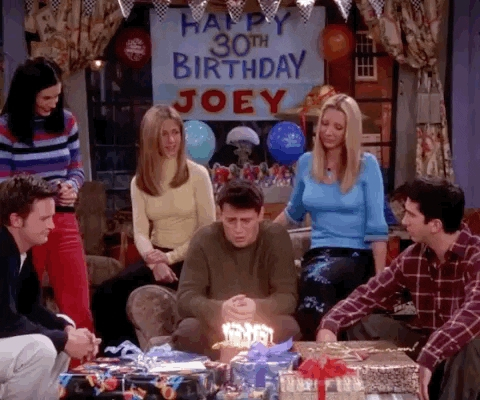 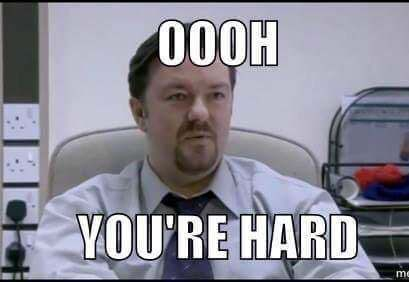