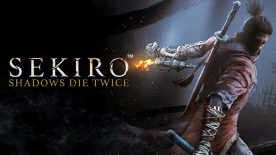 Sekiro: Shadows Die Twice, winner of 2019's Game of the Year by TGA is From Software's most recent release. The third-person action game follows Sekiro in late 1500s Sengoku Japan as he fights for his master against rival lords and supernatural forces.

The game features its developer trademark difficulty level as well as their most responsive combat system yet. It was one of the most awarded games of the past years for its fluid gameplay system and superb-built world.

This is the current lowest the game can be found for (although not matching the historical low).
PostTweetShare Share with WhatsApp Share with Messenger
Community Updates
Greenman Gaming DealsGreenman Gaming voucher
New Comment Subscribe Save for later
Top comments
30th Jan Sekiro got my got vote
30th Jan

30th Jan
Still a lot for a game that has been out some weeks now isn't it?
30th Jan

Still a lot for a game that has been out some weeks now isn't it? 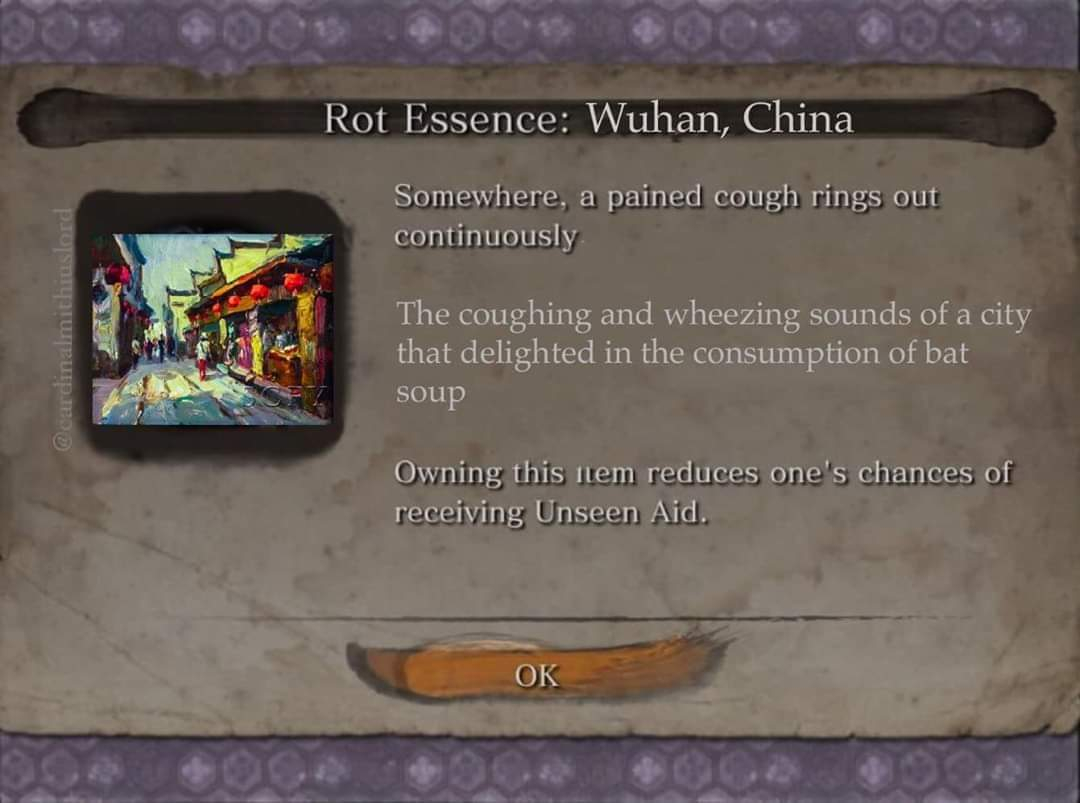