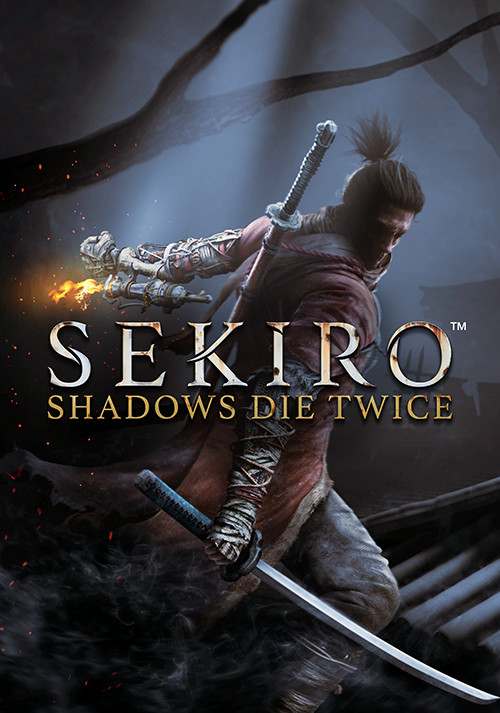 'Sekiro: Shadows Die Twice' recently won Game of the Year at multiple gaming sites, this game isn't for the fainthearted. Think 'Dark Souls' but in feudal Japan with samurai and demons galore trying to stop you at every juncture and you're on the way. A very difficult and often rage-inducing game, it will stretch your abilities as a gamer.

There are even videos on YouTube where you can watch professional gamers lose their minds with frustration and rage.


"Carve your own clever path to vengeance in the critically acclaimed adventure from developer FromSoftware, creators of Bloodborne and the Dark Souls series.

In Sekiro: Shadows Die Twice you are the "one-armed wolf", a disgraced and disfigured warrior rescued from the brink of death. Bound to protect a young lord who is the descendant of an ancient bloodline, you become the target of many vicious enemies, including the dangerous Ashina clan. When the young lord is captured, nothing will stop you on a perilous quest to regain your honor, not even death itself.

Explore late 1500s Sengoku Japan, a brutal period of constant life and death conflict, as you come face to face with larger than life foes in a dark and twisted world. Unleash an arsenal of deadly prosthetic tools and powerful ninja abilities while you blend stealth, vertical traversal, and visceral head to head combat in a bloody confrontation." 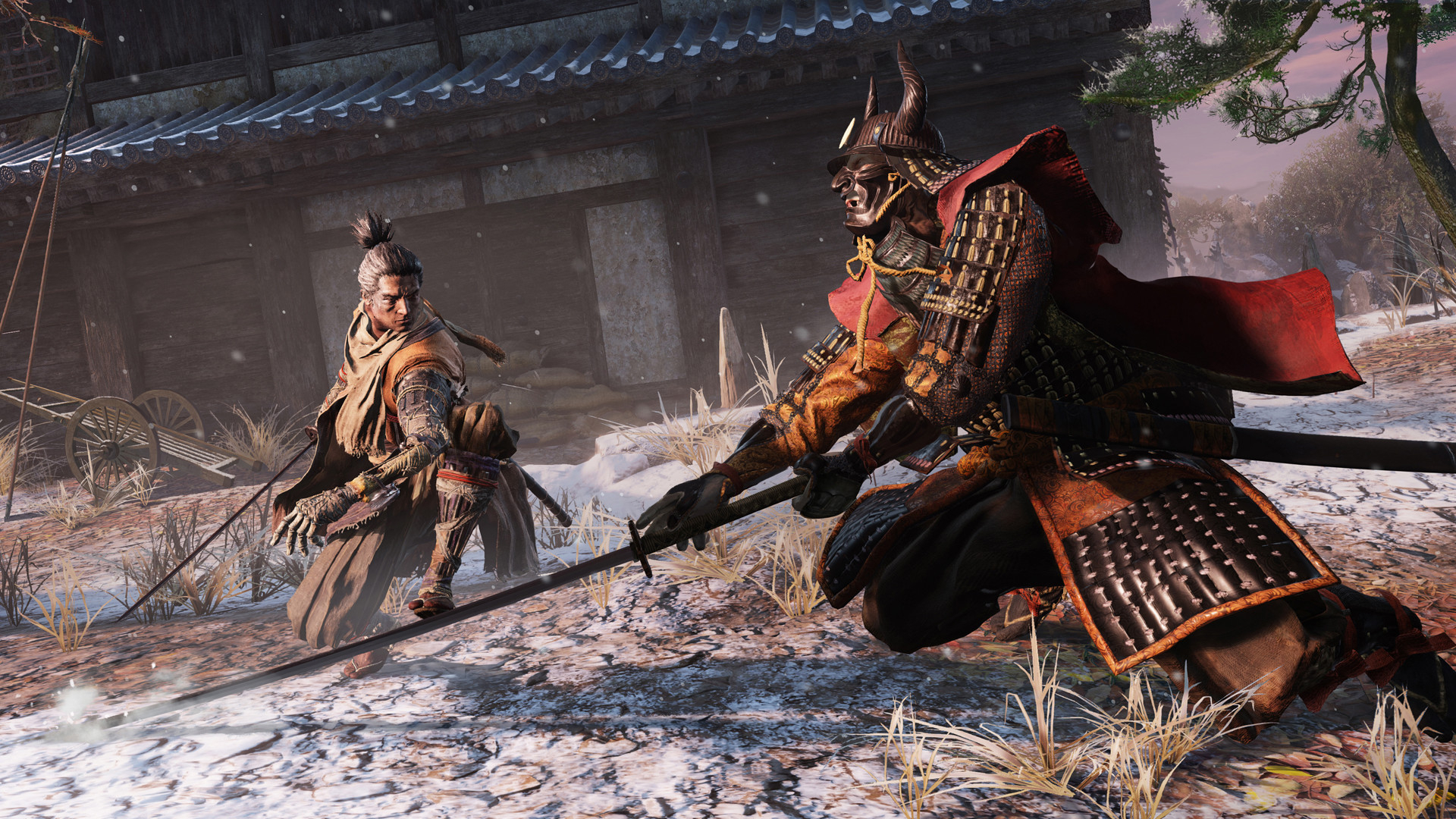 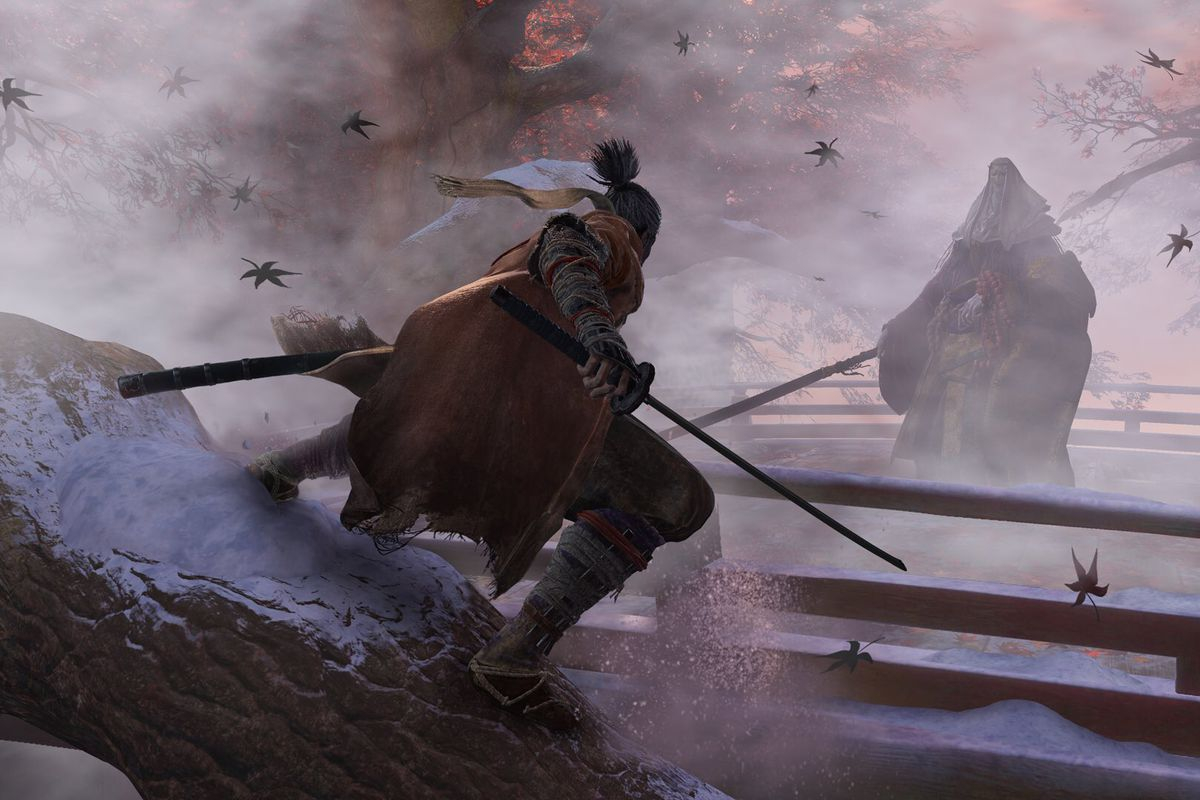 PostTweetShare Share with WhatsApp Share with Messenger
Community Updates
Gamesplanet DealsGamesplanet voucher codes
If you click through or buy, retailers may pay hotukdeals some money, but this never affects which deals get posted. Find more info in our FAQs and About Us page.
New Comment Subscribe Save for later
5 Comments
23rd Dec 2019
Bought it for £28 steam (by trading 5000 winter event coins, got £4 off the next purchase(£32 on steam currently)) great game, I would recommend for sure. Difficult game but brilliant story wise, you will need to adapt to enemies and learn their attack patterns.