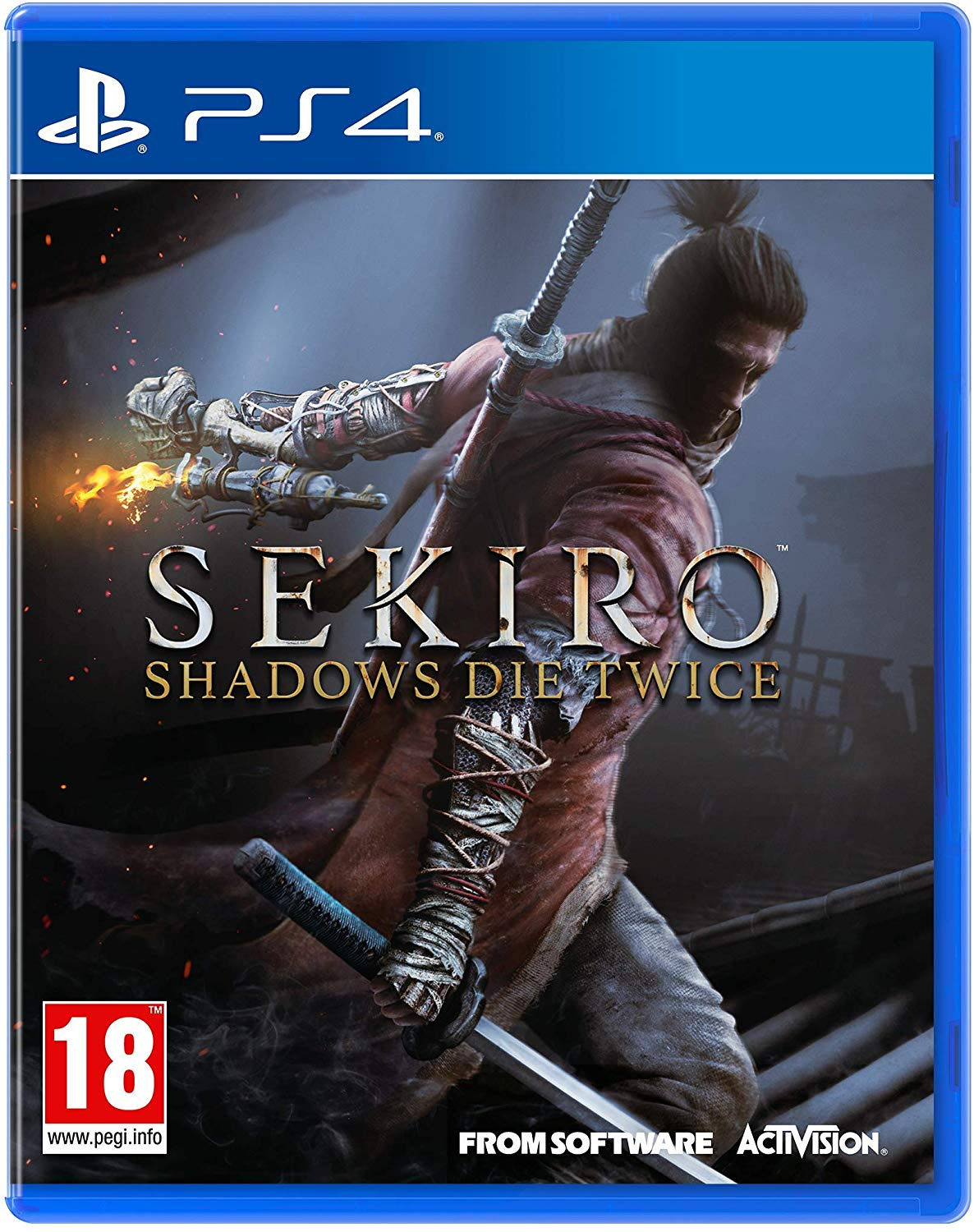 Description:
Carve your own clever path to vengeance in an all-new adventure from developer From Software, creators of Bloodborne and the Dark Souls series. 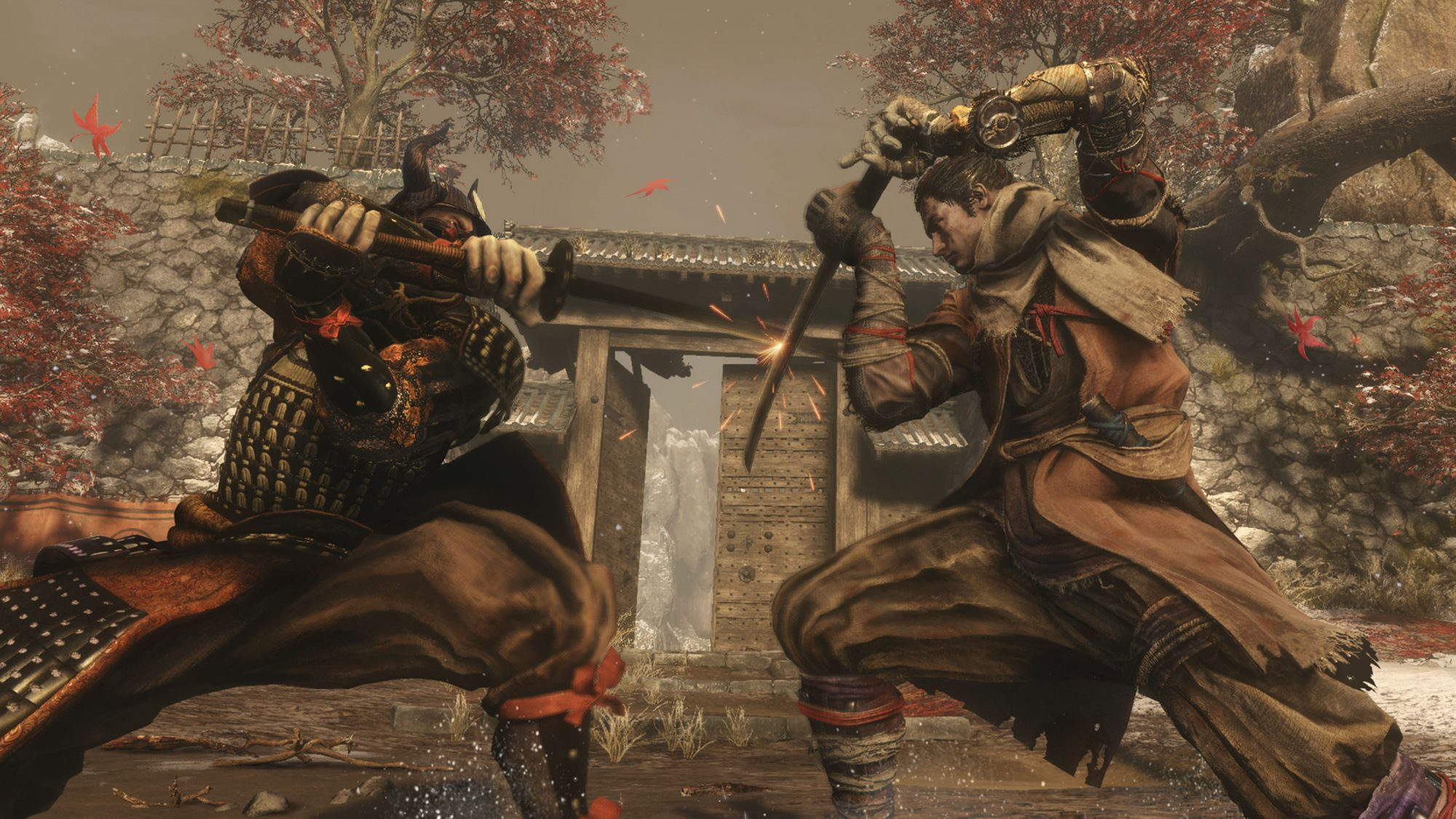 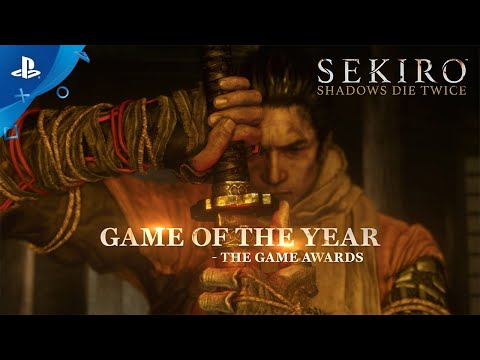 In Sekiro: Shadows Die Twice you are the "one-armed wolf", a disgraced and disfigured warrior rescued from the brink of death. Bound to protect a young lord who is the descendant of an ancient bloodline, you become the target of many vicious enemies, including the dangerous Ashina clan. When the young lord is captured, nothing will stop you on a perilous quest to regain your honor, not even death itself.

Explore late 1500s Sengoku Japan, a brutal period of constant life and death conflict, as you come face to face with larger than life foes in a dark and twisted world. Unleash an arsenal of deadly prosthetic tools and powerful ninja abilities while you blend stealth, vertical traversal, and visceral head to head combat in a bloody confrontation. 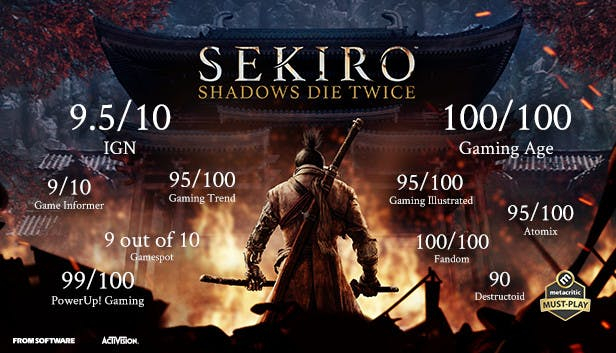 PostTweetShare Share with WhatsApp Share with Messenger
Community Updates
Smyths Toys DealsSmyths Toys discount code
New Comment SubscribeSave for later
8 Comments
20th Mar
This game has been holding its price for far too long. At some point it will drop bellow £20, I can wait!
20th Mar

Agreed, however if you are happy with the XB version a certain supermarket (who cannot be mentioned on this increasingly pathetic woke site) did have it for a mere £15

Its holding its price because it genuinely is just so good.
20th Mar 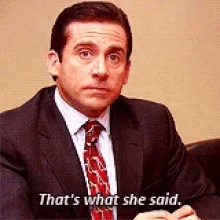 pull the other one.
22nd Mar
way too expensive.
13th Apr
Sold out anyway