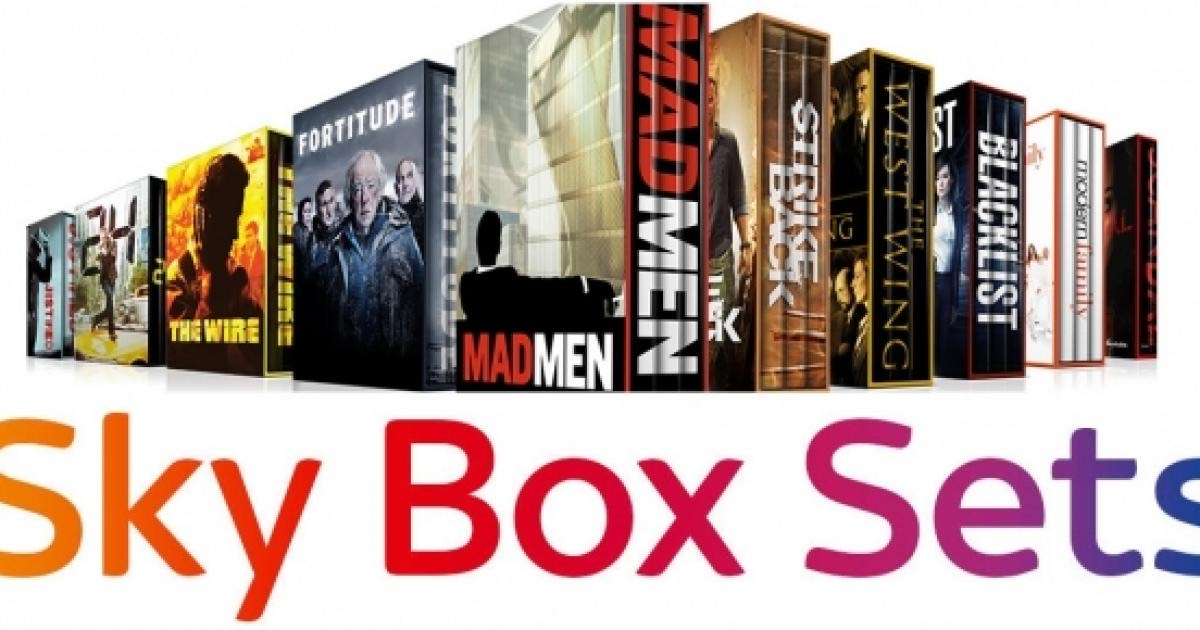 Sky Digital Deals
14
Get deal*Get deal*
14Get deal*Get deal*
Expires on 30/06/2020Posted 8th May
With people spending more time at home, Sky TV is making popular and iconic box sets such as Game of Thrones, Chernobyl, Parks & Recreation and Intelligence available to all Sky TV customers to re-watch.

Starting with every Game of Thrones episode ever – just in time for this bank holiday weekend – the brilliant and binge-worthy box sets will become available throughout May and June, as well as exclusive and on-demand content from Sky History, Sky Nature and Sky Documentaries once these channels launch later this month.

The list of available shows will also include the most watched, loved and talked-about Sky Originals such as Chernobyl, Riviera, Intelligence and Brassic, alongside classic US and UK series.

Available on Sky+, Sky Q and Sky Go, all Sky customers with a basic TV subscription will be able to access the content on demand.

Including but not limited to:

I noticed that on their site.
I will try and find out.
8th May
Is it available for broadband only customers or do you have to have tv package?
8th May

You need a TV package.
The packages that benefit from this at no extra charge are;

Original
Variety
Sky Entertainment
8th May
this is including in the new package now for sky entertainment as they are rebranding there packs again. if on new plan or upgrade.
8th May

Boxsets is included in Sky Signature which is their new package.
Re-contracting or new customers will get that as standard but if you’re mid contract on any of the older packages you benefit.
8th May

yes very true, hopefully they will do it for longer as they are getting greedy with there prices and admin fees to renew etc.
8th May
Thanks opp
9th May
I pay for boxsets does that mean they are free to me for 2 months? I cant find anything anywhere
9th May

Probably not giving it you for free for 2 months as it’s a selection that will be made free between now and end of June compared to having access to all the ones they offer.
9th May

Ah okay, thanks
18th May
I just tried a few US dramas listed on the sky go app. Still doesn’t seem to be working.