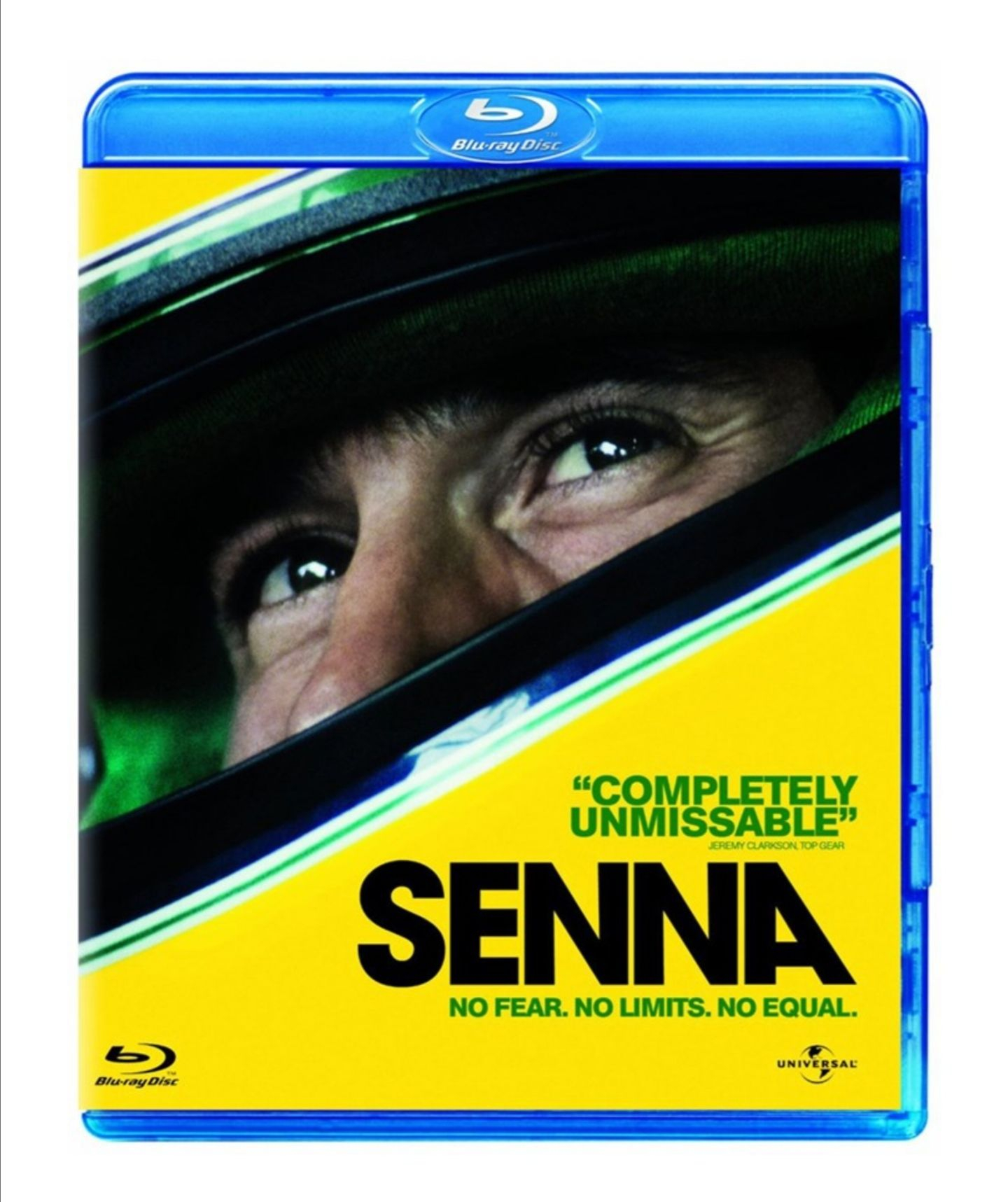 One of the best sports documentaries of recent years.


Documentary about the life and death of Brazilian racing driver, the rivalry with team mate Alain Prost and three-time Formula One World Champion Ayrton Senna. The film charts Senna's career from his Formula One debut in the mid-1980s to his tragic death in a crash on the San Marino Grand Prix racing track in 1994, which was being watched live on television by 300 million people. Interviewees include Alain Prost, Michael Schumacher and Jackie Stewart. 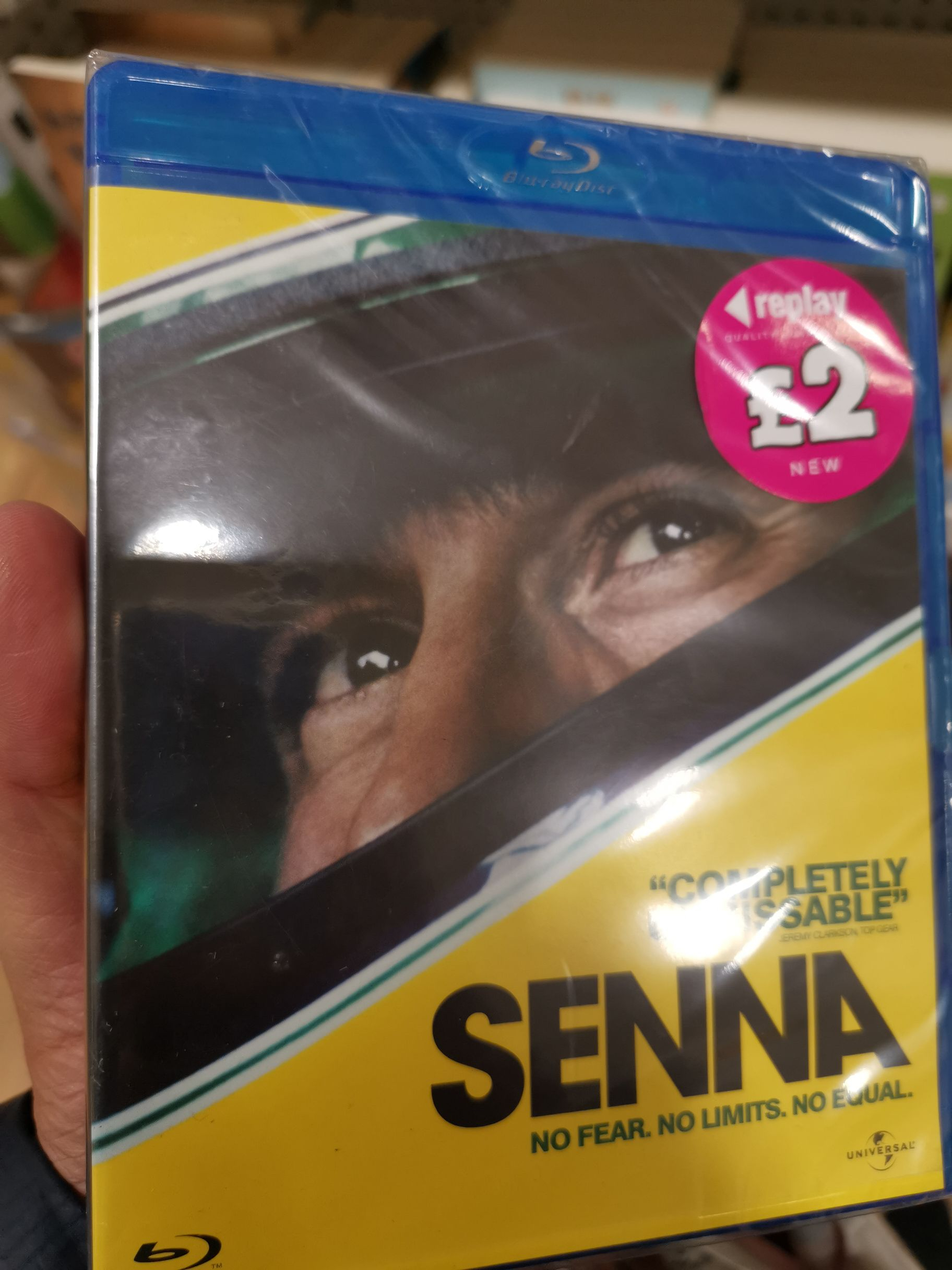 I thought that too about Prost.
Thought this was the best from the 3 doc-film Asif Kapdia made.
15th Jun

If anything, they underplayed Prost's scheming ways & bitterness.

As for commentary, probably a rights issue.

Maradona is up there but I agree, Senna stands out on its own.
15th Jun

Maradona is up there but I agree, Senna stands out on its own.

That's my order however all are very good
15th Jun
Although entertaining, as with all documentaries on this guy it seems to prefer to dwell on the couple of low points (negative) parts of his career.
Rather than go deeper into the extraordinary things he did.
Both on and off the track Senna did things no driver before or since has come close to, most of which arent even hinted at in this.
He was a proper hero, something few sporting legends can remotly claim to be.
15th Jun

SennaAmyMaradonaThat's my order however all are very good

Id never heard of Any before her death so I haven't watched that. However I am a huge fan of both Senna/Maradona.
15th Jun

There's another Docu-film called Carteland, I recommend that if not seen already.
15th Jun

Do you mean Cartel Land? Drug documentary? It's on my watch list...
Edited by: "Gollywood" 15th Jun
15th Jun

Do you mean Cartel Land? Drug documentary? It's on my watch list...

That's the one, blame that on auto correct
15th Jun
For those interested in Senna or motor racing* I recommend this: Crash and Burn currently on iPlayer. The Senna rivalry that everyone forgot about ;-)

* or not, tbh its as dull as all hell, but i still loved both these films
15th Jun