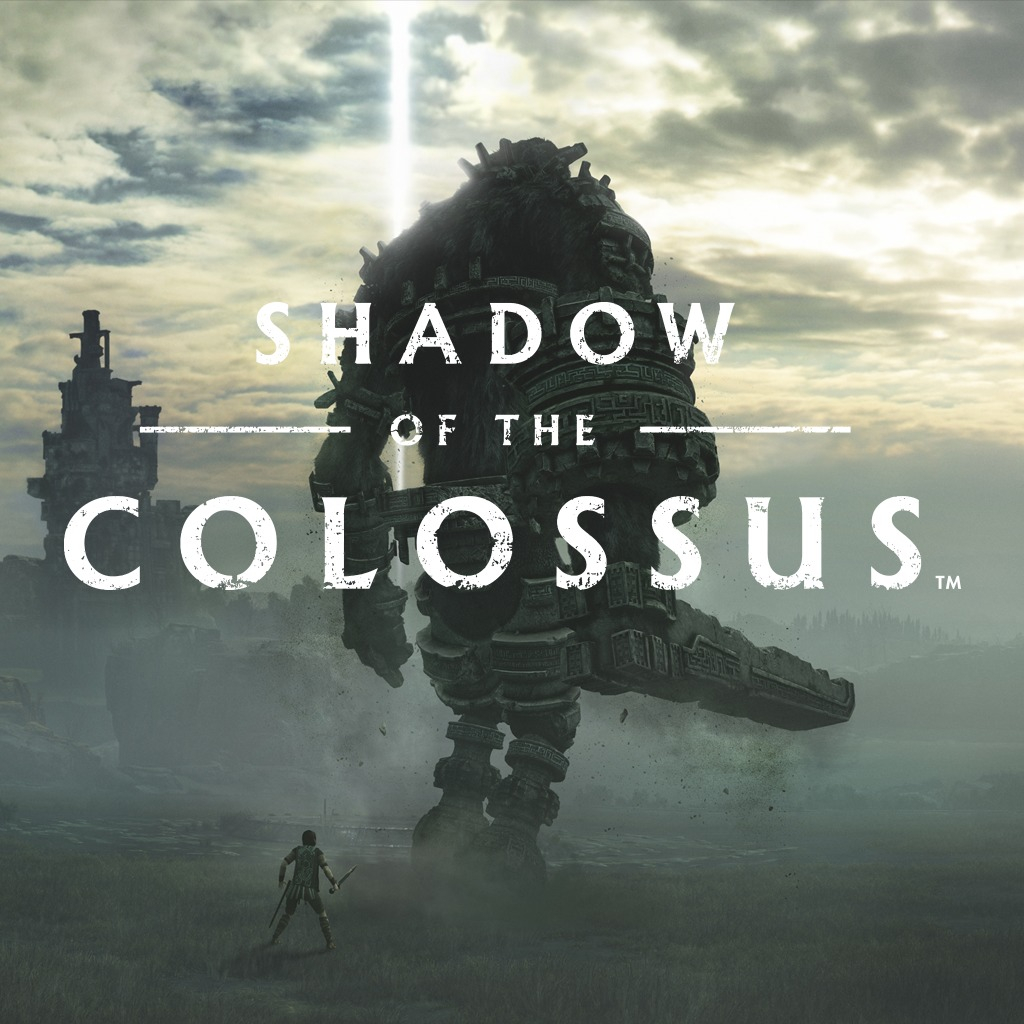 £7.49£29.9975%Playstation Network Deals
60
Get deal*Get deal*
60Get deal*Get deal*
Posted 17th Jun
One of the most highly acclaimed and beloved video games of all time, Shadow of the Colossus™ has been reborn for a new generation on PlayStation®4. With improved visuals, enhanced performance and optional updated controls – the iconic PS2™ adventure has been given a staggering makeover, and is now more breathtaking than ever before.

• Track down 16 colossal creatures across a wondrous landscape, before facing them in epic one-on-one battles.
• Scale the gargantuan beasts to uncover their weaknesses, and hold on long enough to strike at them with your blade.

that's kind of the point.
Edited by: "dodgy.dave" 17th Jun
17th Jun
Bargain, it's a great remake. Demons Souls is in good hands
17th Jun
No one else have issues killing these things, that aren't really doing any damage, because a shadowy voice tells you thats how you can bring your sister back from the dead?

I couldn't carry on after ending the first one. Felt so bad.
60 Comments
17th Jun
Bargain, it's a great remake. Demons Souls is in good hands
17th Jun
My Daughter was playing this last night, great fun to go through it again. She's very reluctant to go hunting for lizards though
17th Jun
Previously free on PS Plus for those with time machines.
17th Jun
I have this on ps2. Such a great game. Brilliant price!
17th Jun
Great price, amazin game. I played through this on ps+ up as far as the final boss. High five to anyone who can handle that camera!!!!
17th Jun
Started the ps3 version. Is the remaster worth buying?
17th Jun

Wasn't that the PS3 version?
17th Jun
Going for the platinum now, amazing game. Practically a steal at this price & gorgeous on the Pro consoles!
17th Jun

Wasn't that the PS3 version?

The PS4 version was on plus in March.
17th Jun
No one else have issues killing these things, that aren't really doing any damage, because a shadowy voice tells you thats how you can bring your sister back from the dead?

I couldn't carry on after ending the first one. Felt so bad.
17th Jun

No where near amazing, yet they did an excellent job on the Remaster, this is very old school, good story, well balanced and made with the best intentions. A classic i would say.
17th Jun

Wasn't that the PS3 version?

Nope it was the PS4 remaster. Was only about 3 months ago.
17th Jun
Fantastic remake. Doesn't lose any of the charm of the original. Easier than the original due to improved controls.
17th Jun

My ps plus expired half way through download but resumed when I took advantage of that recent £29.85 shopto deal. Haven't played it yet though 😁
17th Jun
I swear I was just on the PSN store and didn't see it.

Started the ps3 version. Is the remaster worth buying?

It has much nicer,polished graphics.definitely worth it over PS3 version.
17th Jun

It has much nicer,polished graphics.definitely worth it over PS3 version.

It has much nicer,polished graphics.definitely worth it over PS3 version.

I know it sound snobbish but it always seems a shame to play PS3 games on PS4 especially when they are remastering stuff at such a fast rate.
17th Jun
I’m sure I downloaded this free other day on ps
17th Jun

Thanks. Did you read what I replied too or are you just being a dick?
Edited by: "Rod_SmithmPK" 17th Jun
17th Jun

Started the ps3 version. Is the remaster worth buying?

Defo!
17th Jun
Didn't understand the hype with this one tbh. I remember buying it for PS2 and the wonky controls and empty world were just plain boring.
17th Jun

This is originally a PS2 game, it was remastered on PS3 and was remade on PS4
17th Jun

Don’t forget this was a PS2 game. I think the PS3 version was just a straight port of the PS2 game whereas the PS4 version has been genuinely reworked. It really holds up well, better than most games of that age.
17th Jun

to be honest,it's still the same game with improved visuals.this game"clicks" with some people.but not with everyone.
empty world and camera issues are still there,I found it boring after 2-3 stages for the reasons you mentioned,but some people seem to enjoy it much more.
Edited by: "koskesh" 17th Jun
17th Jun

it's a PS4 remake..
PS3 version was a PS2 remaster..
17th Jun
Downloaded this in March part of PS+, played 30min and couldn't get into it. Deleted it to save some HDD space.
17th Jun
Damn you Psn deals! To many games to play
17th Jun

Worth mentioning as I often forget what was on there and always “purchase” every game just in case. I think this should happen automatically to be honest.
17th Jun

When the ps5 comes out we'll have the chance to play ps4 games, so you can recycle this comment then ‌
17th Jun
It's games like these that put Sony on a different level to Microsoft & the Xbox 1. Why on earth anybody would buy an Xbox now is beyond me. Look at the exclusives on the PlayStation compared to Xbox 1. There's no comparison. I'm waiting for an Ico remaster. Only a matter of time surely.
17th Jun
What a game fellas, you wont be disappointed
17th Jun
Yes! for the price, No for the controls
17th Jun
Maybe I've missed something but I don't see the big appeal with this game. For the time it was very ambitious and even now the Collossi (had to look that up!) look decent but it's just very repetitive and dull. Good for the price though.
17th Jun
This was free last month wasn’t it?
17th Jun

Xbox one does have backwards comparability tbf. I have both consoles and I dont play the exclusives they're not that good. I play apex, warzone and the witcher 3. No ps4 exclusive is anywhere near as good as the witcher 3. Horizon zero dawn is nowhere near as good. Stuff like re7, re2, gta 5 and red dead kept my attention. God of war and spider man I got bored of quick.
17th Jun
Bored me this reminded me of the first ever tomb raider not enough action.
17th Jun
Got to be honest this is a game that I want to love. The landscape is in my opinion is gorgeous with immense variety and some stunning views.

But what knackers the game for me is the clunky controls in terms of combat, the horse agro who steers like a lorry in the corners and I find myself fighting with the camera. Which destroys the immersion and emotive impact of the game when the Collossi have been felled.

I have to play this game in 40 min bursts as the games frustrations put me off from wanting to play it more than that in one go and I'm 11 collosi in at the moment.

The original PS2 version has had many plaudits and awards chucked at. It is worth a try at this price but this has been a frustrating play as it capable of being so much more and worthy of the praise it received in the past
Edited by: "SolaNova" 17th Jun