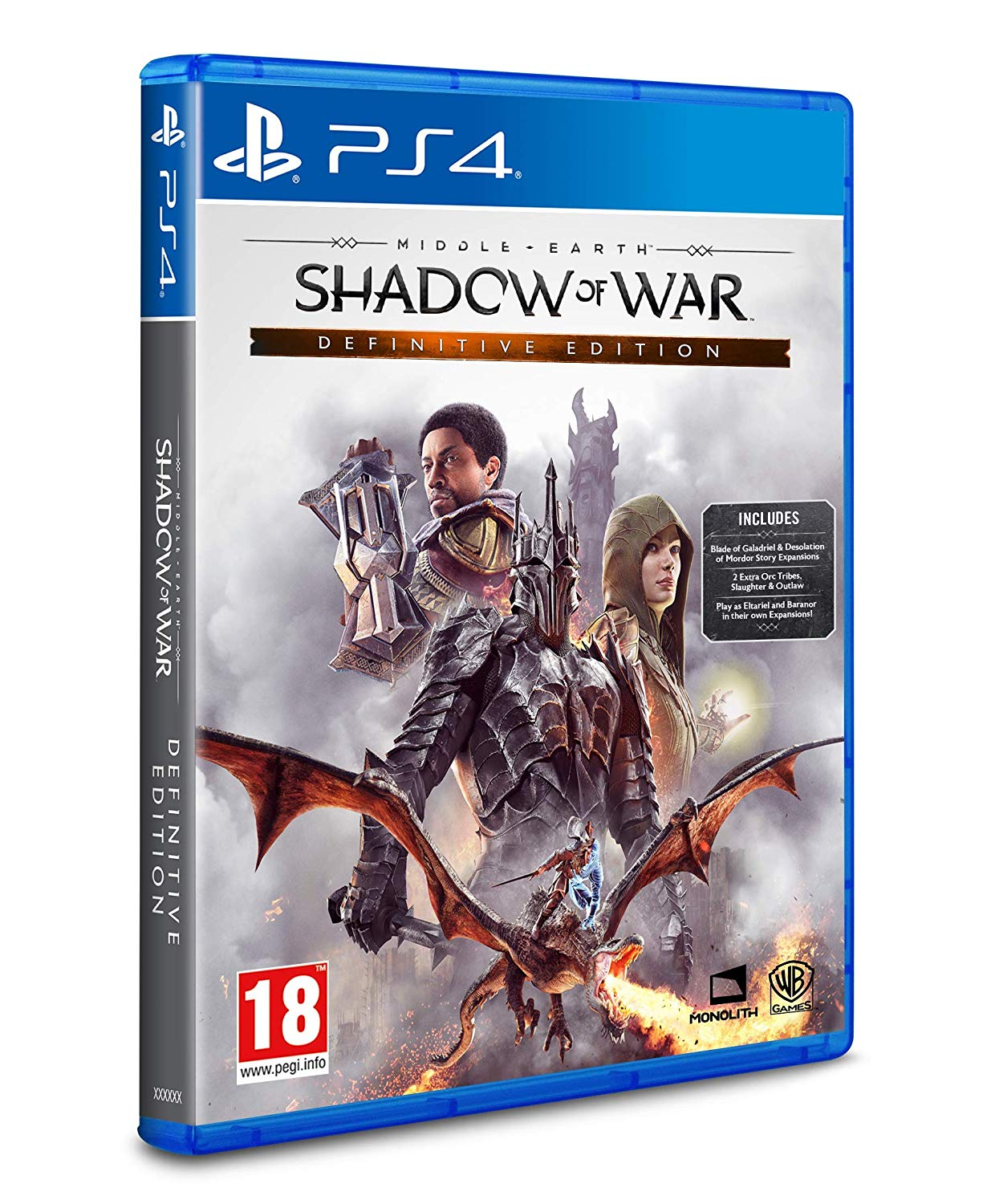 Deal posted for Xbox, but not PS4 version. Noticed that this is a Black Friday deal at the same price.

Micro-transaction Free and something I have been waiting to play since finishing Shadow of Mordor. 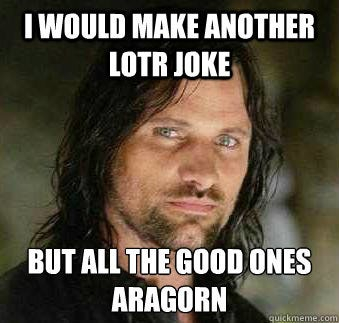 Hate it when sequels dont compare to the first, I started it but didnt feel it, Div2 was the same.
Still good games but the first I couldn't stop playing