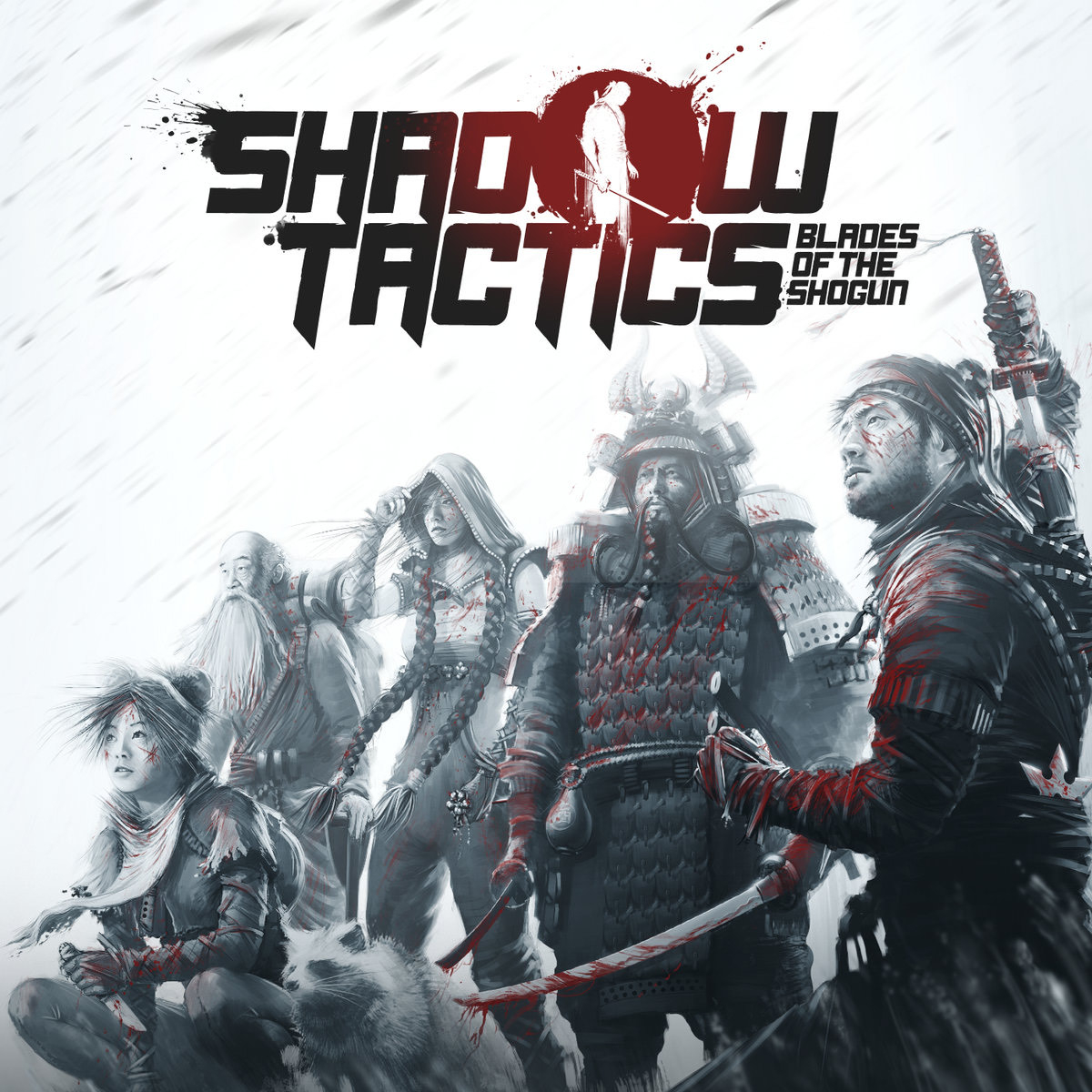 Shadow Tactics: Blades of the Shogun (Xbox One) £5.99 at GAME

I understand it’s on Game Pass (as far as I’m aware) however bargain price for physical copy of a great game. Was looking for a PS4 copy as I found it for this price but unfortunately gone up to £13 on PS4 now. Hopefully someone who has an Xbox will benefit

Shadow Tactics is a hardcore tactical stealth game set in Japan around the Edo period. Take control of a team of deadly specialists and sneak in the shadows between dozens of enemies. Choose your approach when infiltrating mighty castles, snowy mountain monasteries or hidden forest camps. Set traps, poison your opponents or completely avoid enemy contact. The group is composed of very different personalities. Working together as a team seems impossible at first. Yet over the course of many missions, trust is won and friendships are made as each character faces their own personal demons.


One of the leaders of this team is Hayato, an agile ninja, who clears the way through his enemies silently with his sword and shuriken. Samurai Mugen prefers a more powerful approach and can defeat more fiends at one time, but thus also forfeiting flexibility. Aiko is a master of camouflage when she distracts enemies disguised as a Geisha. And the street child Yuki places traps and decoys enemies towards their deadly fate. The mysterious marksman Takuma however, relies on his sniper rifle and takes care of enemies from a distance. In Shadow Tactics, you will have to carefully evaluate your options in order to master the challenging missions, picking the right team member for each task and devising your own ingenious tactics to vanquish enemies and complete missions.
PostTweetShare Share with WhatsApp Share with Messenger
Community Updates
GAME DealsGAME discount code
New Comment Subscribe Save for later
4 Comments
6th Feb
Thanks to whoever edited the title for me
6th Feb
Heat. Anyone who enjoyed commandos on pc and desperados would like this.
7th Feb
Fantastic game. One of my favourites on console.

Unfortunately it sounds like the Commandos remaster is crap, so I'll have to wait for Desperados 3, for my next fix.
7th Feb

Yeah I've read the Steam reviews, not sure quite how they can cock it up as much as they have. Hopefully the console release will have the problems ironed out but I certainly wouldn't pre-order it.

This game though is great and Desperados 3 is from the same studio so I imagine it will be equally as good.