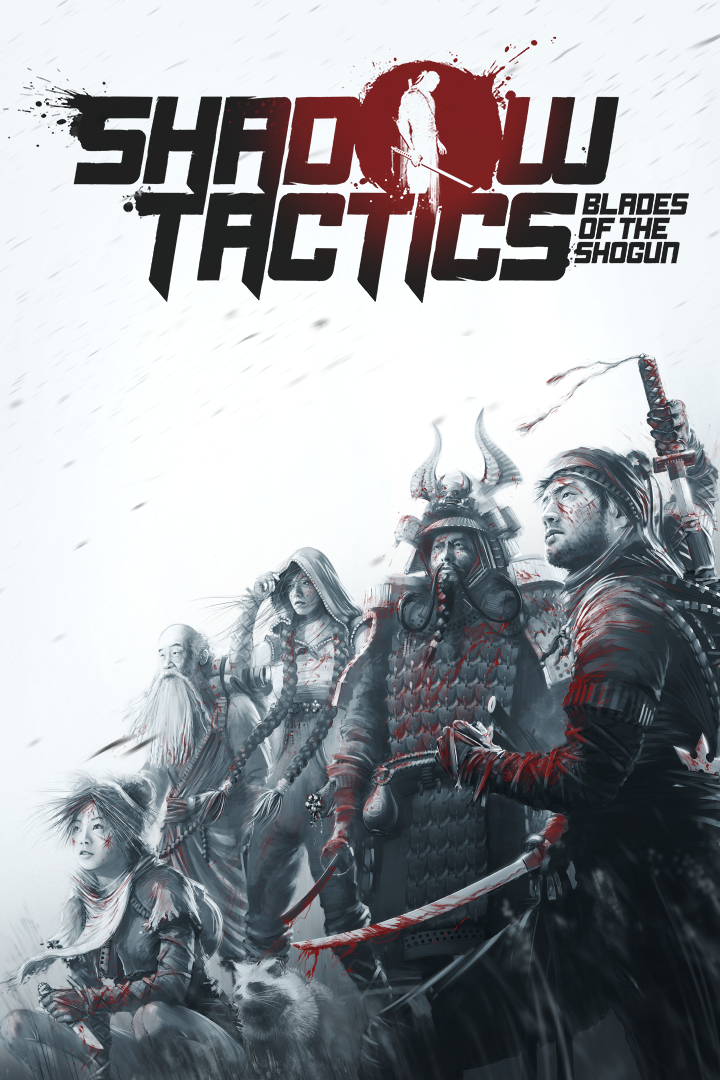 Free for 24 hours
Seems to get good reviews

Shadow Tactics: Blades of the Shogun is a stealth-oriented real-time tactics video game developed by Mimimi Productions and published by Daedalic Entertainment. The gameplay is similar to that of the Commandos and Desperados series, and was released on December 6, 2016 and received three German Developer Awards
PostTweetShare Share with WhatsApp Share with Messenger
Community Updates
Epic Games Deals
If you click through or buy, retailers may pay hotukdeals some money, but this never affects which deals get posted. Find more info in our FAQs and About Us page.
New Comment Subscribe Save for later
Top comments
28th Dec 2019

Almost as mean as Steam, Ubisoft and EA are being with their zero giveaways!
28th Dec 2019
Friend of mine is extremely experienced games tester - going back to Bullfrog Productions, Lionhead, etc. He was constantly praising the team behind Shadow Tactics as the most efficient and thorough coders he's ever dealt with - every bug report he sent, they patched without fail - most within a few hours.

Everyone else seems to sweep most bugs under the carpet..
28th Dec 2019
Awesome game, fantastic freebie! Epic have been killing it with these free offerings
28th Dec 2019

How hot can it go

Last time I posted an Epic freebie, it went over 5000, doubt this will get anywhere close to that
28th Dec 2019
Still not availble, site having issues I think.

Just worked for me
28th Dec 2019
Working now for me. Link directly to the game if you're having problems (just check it says free before purchasing!).
epicgames.com/sto…ome

Really happy about this, as I've come very close to buying the game, but held off as I won't get round to playing any time soon.
28th Dec 2019
It's working now. It was just slow to start. I'm not fussed about the game, I've already got it.
28th Dec 2019
Awesome game, fantastic freebie! Epic have been killing it with these free offerings
28th Dec 2019
Well if i can pull myself away from FTL then I might be able to play it at some point
28th Dec 2019
I’ll probably never play it but free is free doesn’t come often these days so heat added
28th Dec 2019
Looks like it'll be The Talos Principle tomorrow, which is a cracking game.
28th Dec 2019
Friend of mine is extremely experienced games tester - going back to Bullfrog Productions, Lionhead, etc. He was constantly praising the team behind Shadow Tactics as the most efficient and thorough coders he's ever dealt with - every bug report he sent, they patched without fail - most within a few hours.

Interesting and gets me excited about their upcoming game Desperados III 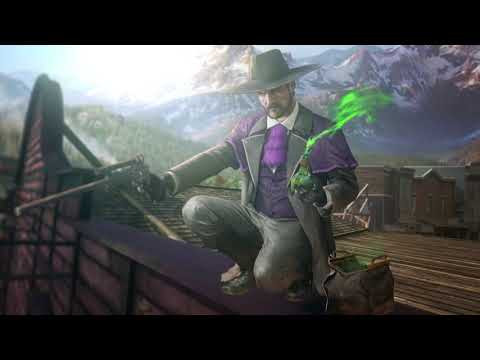 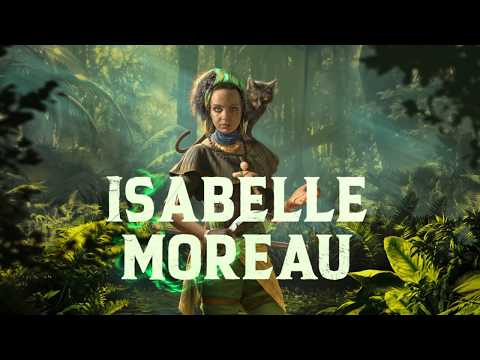 28th Dec 2019
Epic Games are being so mean with their free games over Christmas. When are we gonna get some genuine AAA giveaways?
28th Dec 2019

Almost as mean as Steam, Ubisoft and EA are being with their zero giveaways!
28th Dec 2019
Yeah, the next game is definitely The Talos Principle. That robot head is just recognisable enough without needing to check the API site.
28th Dec 2019

Yeah, not so sure I can be bothered with any of the games that epic has given away so far despite folk raving about them.
28th Dec 2019
Another added to my library for retirement. Thanks @lukeo44‌
28th Dec 2019

Are you for real??

Wants the Moon on a Stick.

This is a joke isn't it. Please tell me its a joke.
28th Dec 2019
This is a contender for game of decade, absolutely awsome, similar to old commando titles!
28th Dec 2019 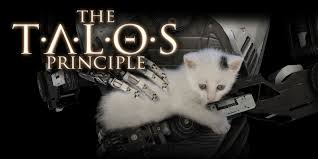 Are you for real??

How are people aware of what will come tomorrow?

Epic display an image which is a teaser of the next game. They are usually easily identified in relation to games already out there. Emblem, character in game etc.
28th Dec 2019

Thanks for the heads up! Didnt realise they were doing this
28th Dec 2019
Literally bought this after being on the watch list for about 3 months last week. Think it was only like £5-£6 so not the end of the world and would prefer on Steam. Heat
28th Dec 2019
Great game, unnecessary launcher
28th Dec 2019
Don't need it but heat added!
28th Dec 2019
Reminds me of commandos
28th Dec 2019
My wishlist has been well and truly dwindled by Epic this past year. I don't believe in exclusives and think it does harm the PC gaming space, which has always been separate from the console world.

However, getting games of this quality for free is incredible. I'm using my games pass just now and I really miss Steam achievements. It's a bit crazy how indoctrinated I am to Steam. Maybe just playing games and the achievement of the game itself should be enough.

This looks like a fantastic game. Can't wait for the rest.
28th Dec 2019
...does one have to download game on the particular day of it being free?