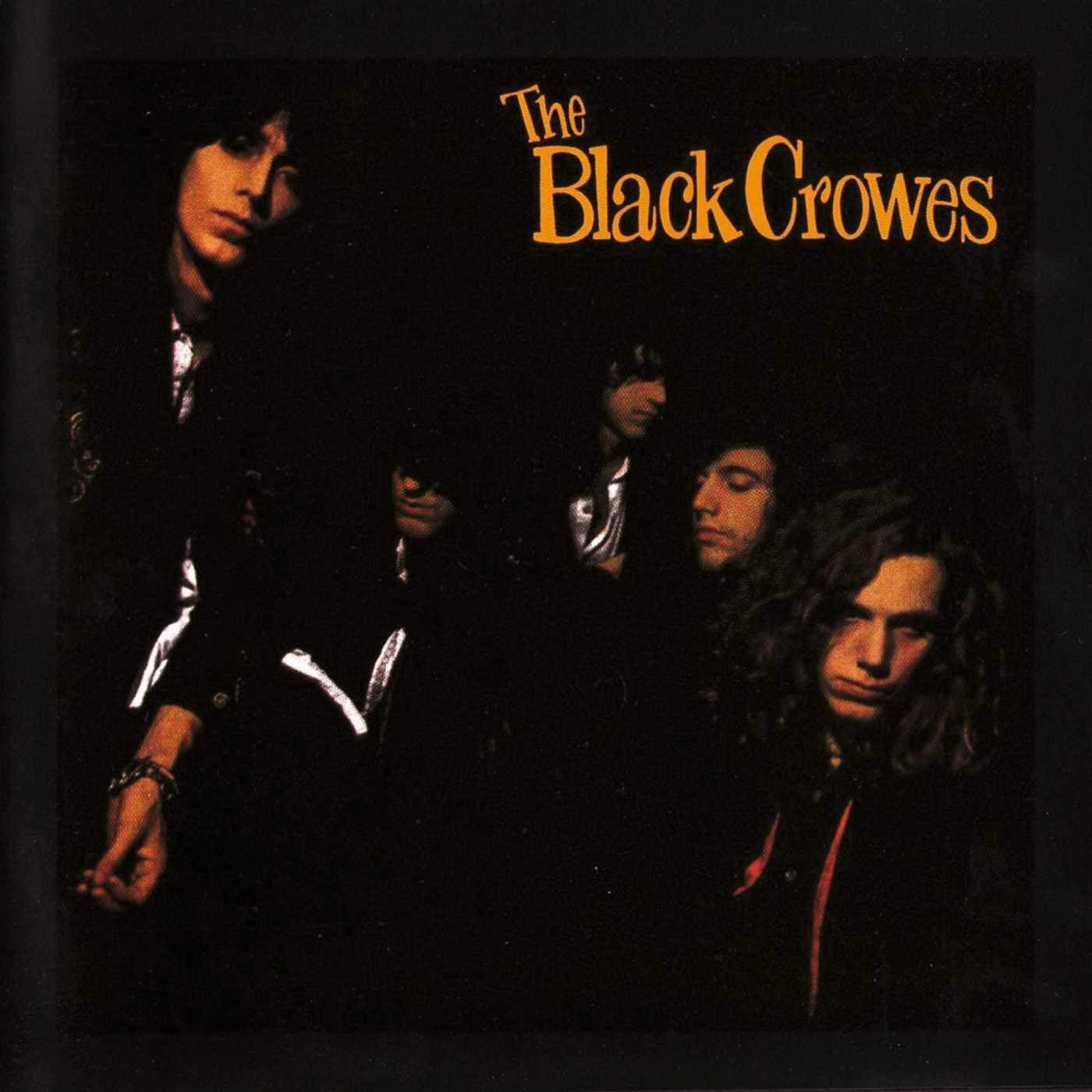 Shake Your Money Maker: The band’s debut album featured two Top 30 Billboard singles in their cover of Otis Redding’s “Hard to Handle” and the acoustic ballad “She Talks to Angels.” Recorded in the summer of 1989 in Atlanta and Los Angeles with producer George Drakoulias, the album featured Allman Brothers keyboardist Chuck Leavell. Several of the songs, including “Could I’ve Been So Blind” and “She Talks to Angels,” whose riffs were originally penned by Rich Robinson when he was 17, come from the band’s incarnation as Mr. Crowe’s Garden. Critics compared them to the Rolling Stones, Aerosmith and the Faces
PostTweetShare Share with WhatsApp Share with Messenger
Community Updates
Amazon DealsAmazon discount code
If you click through or buy, retailers may pay hotukdeals some money, but this never affects which deals get posted. Find more info in our FAQs and About Us page.
New Comment Subscribe Save for later
10 Comments
28th Nov 2019
Top band. This albums good, second one is epic . Great price for vinyl.
28th Nov 2019
Good album, and at a price that vinyl should be, and not the ridiculous hipster inflated prices they are going for.
28th Nov 2019
A seminal first album top find OP thank-you!
28th Nov 2019
one of my favourite bands. Coming back together for a tour next year, US only I think :-(
28th Nov 2019
Awesome album, could've been as big as guns n roses
28th Nov 2019
I randomly noticed this last night. Seems to be a price match to HMV.
Edited by: "ravenheart" 28th Nov 2019
28th Nov 2019
Sweet deal, thanks
28th Nov 2019