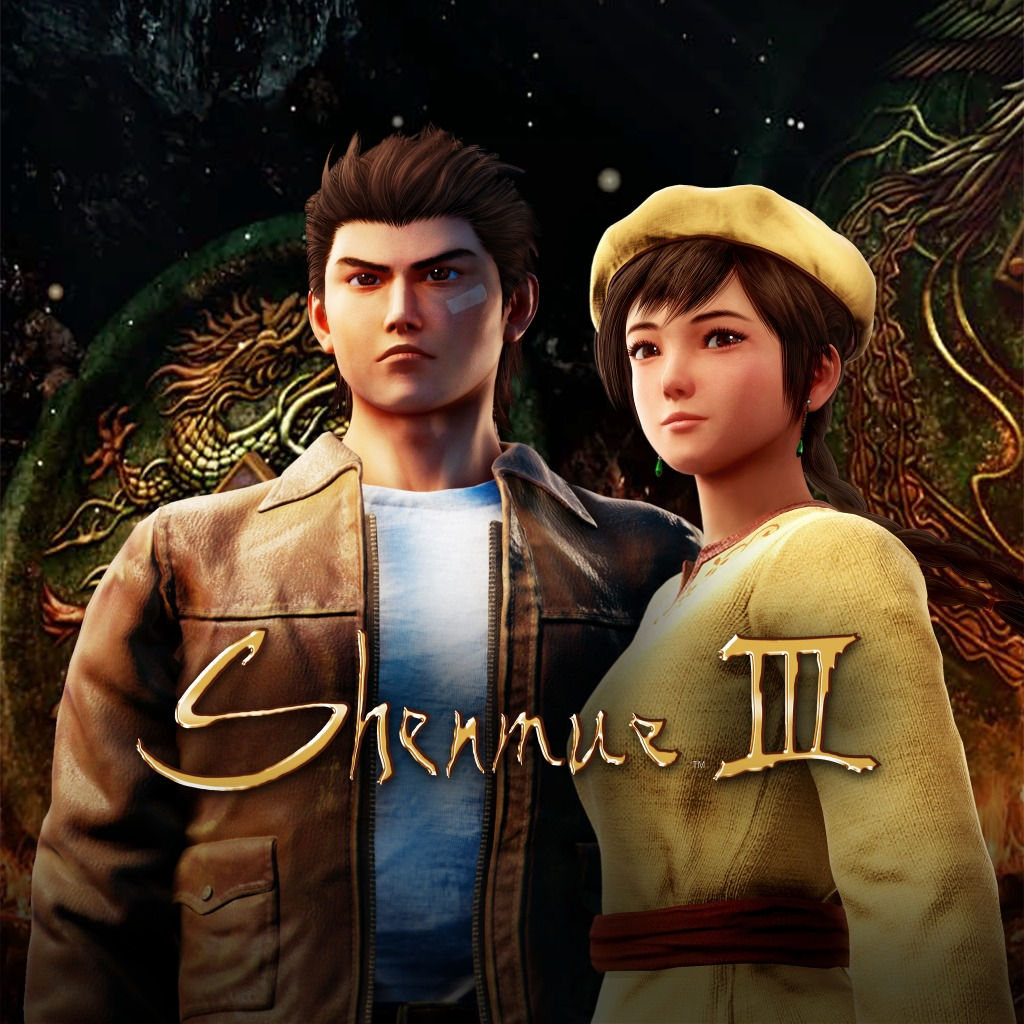 First time on sale I think and lowest price too! Please correct me if I am wrong.

"Play as Ryo Hazuki, an 18-year-old Japanese martial artist hellbent on avenging his father’s death.
In this third installment of the epic Shenmue series, Ryo seeks to solve the mystery behind the Phoenix Mirror, an artifact sought after by his father’s killer. His journey takes him to an immersive representation of rural China, brimming with activity and surrounded by beautiful landscapes.

Ryo’s adventure leads him to towns and mountain villages where he can further his training, try his hand at gambling, play arcade games, and work part-time jobs while investigating those who know truth behind the Phoenix Mirror."
PostTweetShare Share with WhatsApp Share with Messenger
Community Updates
Epic Games Deals
New Comment Subscribe Save for later
15 Comments
15th May
How can you get this £10 voucher?
15th May

epicgames.com/sto…ale
It should be on top of the page saying "Claim your Epic Coupon now." No purchase necessary to it.
15th May
Should also mention that whatever you buy needs to be over £14-£15 roughly? For the coupon to work and you get another £10 coupon everytime you buy something. Also works with dlc
Edited by: "stevej1988" 15th May
15th May
Disc or code?
15th May

It’s Epic Store so everything is digital download.
15th May
Thanks for posting, been waiting for a deal on this since I built my gaming rig in January!

It must be at least 15 years since I completed Shenmue 2 on the Dreamcast...
15th May
who is waiting for it to be on steam even though its now less the £20 with all dlc?
15th May

Does the digital deluxe include all DLC or is it best to get the base game + the complete DLC collection?
16th May
I was confused myself, the low down is the dlc was released over 3 months this made people buy each one

futher to that though is if you buy the base game then play it through the dlc is a pain becuase you have to
go back to a eariler point in the game to activate it or you may even not know its there becuase shenmue is that type
of game, old school


the dlc packs had bad reviews, but its all sorted now

iv not palyed it through and dont want spoilers , but i hope they did well enough to make part 4
16th May

1 and 2 are on steam and on sale alot here, they are remakes of the dc versions with most bugs cleaned up

im hoping to get a key soon myself
16th May

They are not remakes just to be clear.
17th May

They are not remakes just to be clear.

On pc you can use various mods which do make a big difference in looks, I know because I’d used them during my play through of both games early in the year.
17th May

As the dreamcast only had one joystick