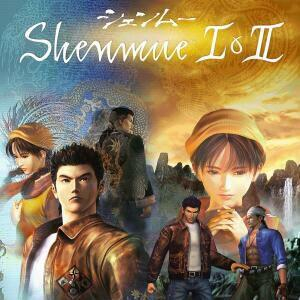 Fab price. Cheapest it's been i think. Use code WEEKEND7. Untick customer protection and pay via Paypal/Visa. Thanks again @joeydeacon 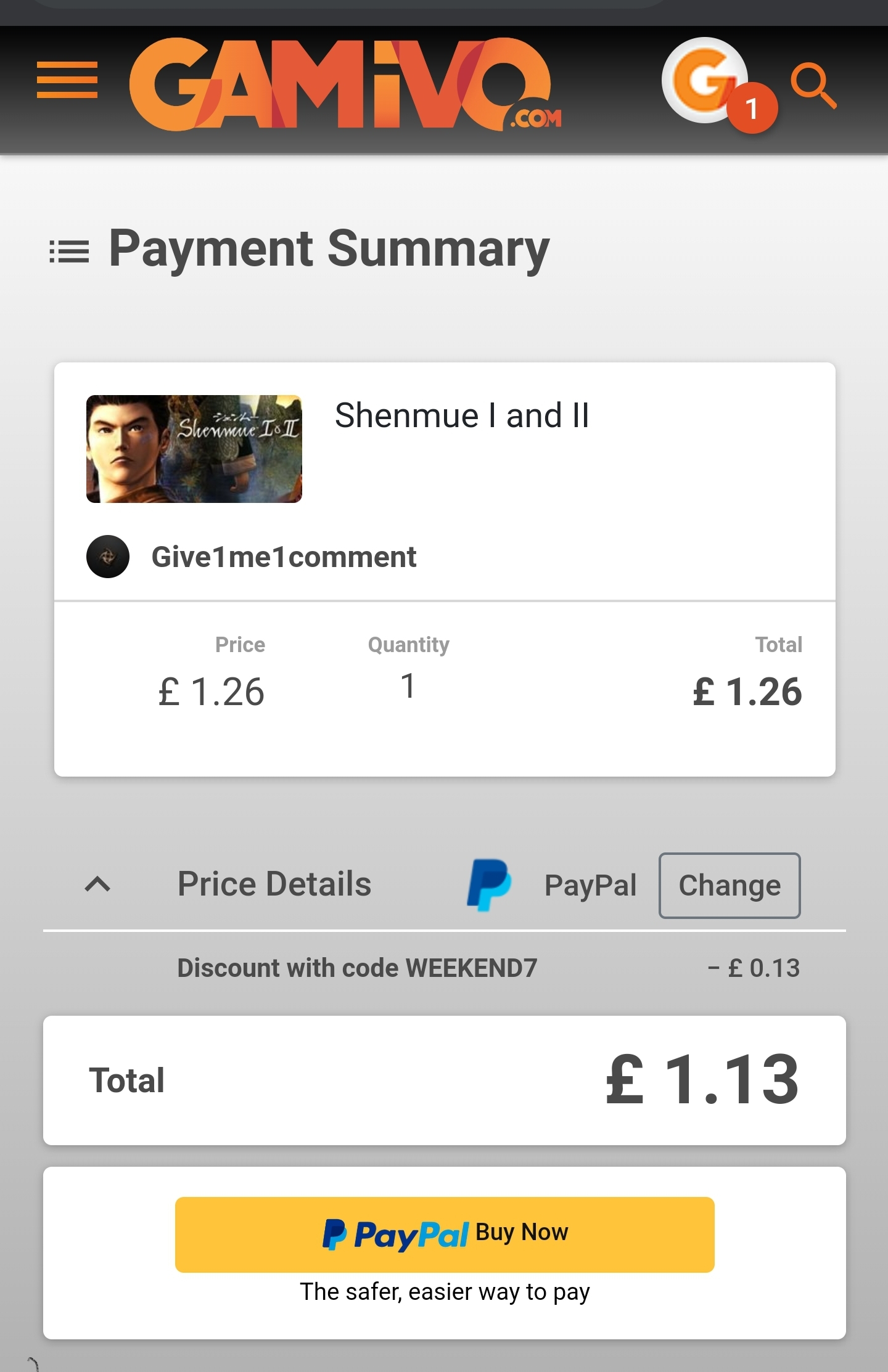 Originally released for the Dreamcast in 2000 and 2001, Shenmue I & II is an open world action adventure combining jujitsu combat, investigative sleuthing, RPG elements, and memorable mini-games. It pioneered many aspects of modern gaming, including open world city exploration, and was the game that coined the Quick Time Event (QTE). It was one of the first games with a persistent open world, where day cycles to night, weather changes, shops open and close and NPCs go about their business all on their own schedules. Its engrossing epic story and living world created a generation of passionate fans, and the game consistently makes the list of “greatest games of all time
PostTweetShare Share with WhatsApp Share with Messenger
Community Updates
Gamivo DealsGamivo Discount Codes
New Comment Subscribe Save for later
6 Comments
28th Mar
Absolute bargain for all that game playing!
28th Mar
I'm looking for sailors
28th Mar
Despite being a massive Dreamcast fan I never played this as I've until recently only gone for arcade style or multiplayer games. Snapped this up earlier and started to get stuck in. Bargain!
29th Mar

Milk's great for a school boy!

Here you go kitty have some dirt for lunch cus I pressed the wrong button by accident
30th Mar
i want to talk about that day, the day it snowed and rained, men in black suits driving in a black car.

such an overrated repetitious boring game