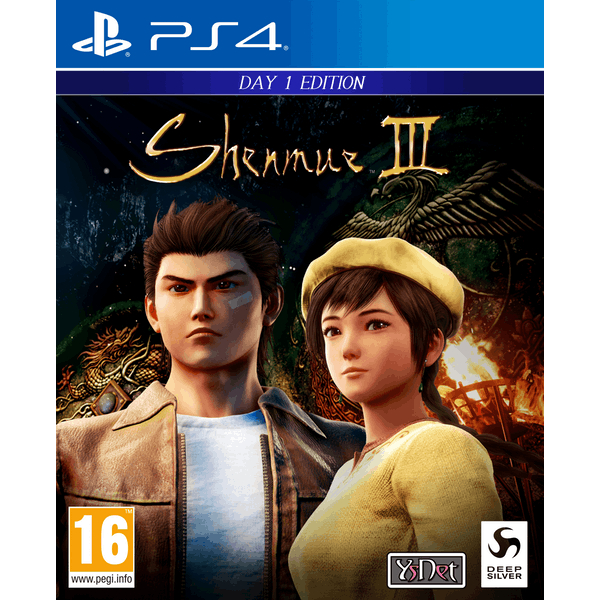 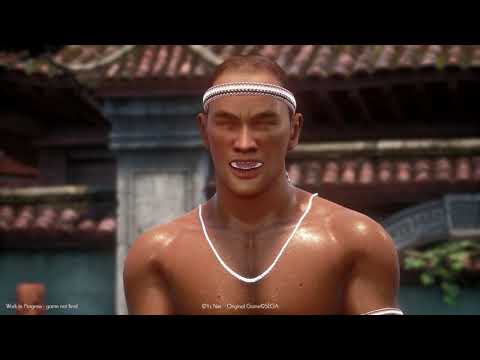 In this third instalment of the epic Shenmue series, Ryo seeks to solve the mystery behind the Phoenix Mirror, an artefact sought after by his father’s killer. His journey takes him to an immersive representation of rural China, brimming with activity and surrounded by beautiful landscapes.

Ryo’s adventure leads him to towns and mountain villages where he can further his training, try his hand at gambling, play arcade games, and work part-time jobs while investigating those who know truth behind the Phoenix Mirror.

PostTweetShare Share with WhatsApp Share with Messenger
Community Updates
365games.co.uk Deals365games.co.uk promo code
If you click through or buy, retailers may pay hotukdeals some money, but this never affects which deals get posted. Find more info in our FAQs and About Us page.
New Comment Subscribe Save for later
3 Comments
17th Dec 2019
Good price, but I'm going to wait until the new year I think.

Yu Suzuki should've made part 3 the last part. More people would have bought it knowing Lan Di was going to get his just desserts.

Instead, Suzuki is holding out hope for a games developer to take a chance on at least another two games, just to finish a story. Get on with it man!

I doubt a Kickstarter will do it this time.
18th Dec 2019
This game is a big letdown. Its probably my own fault, I guess I got what I asked for... But the game is stuck in the past. Once the Rose tinted glasses wore off I got bored pretty quickly.

The only new part is the open world feel... Which is nice, but not enough. It was a struggle to finish.

Loved the last two games but I guess I was much younger back then and it was a different generation of gaming.
Edited by: "Walgeon" 18th Dec 2019
18th Dec 2019
If you love Shenmue - and all you wanted was more of the same - this is EXACTLY what you get. I love it - it’s like a remake of a game from 2001. But completely understand it will not be 70% or even 90% of people’s cup of tea.