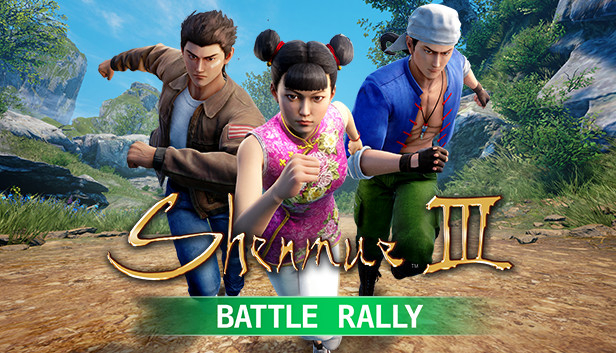 battle race set in Bailu is about to begin!

The participants in this race are...
- The hero of the story, facing off against destiny, Ryo Hazuki.
- The elusive, treasure-seeking Wuying Ren.
- And, making her first appearance in this game, Ryo's sparring partner, Wei Zhen.
The three contestants engage in battle while racing their way through the course.

Another event will be held simultaneously in which you’ll search for Bailu’s official mascot: “Bailu-chan”!
Find as many Bailu-chans as possible to get a leg up on your opponents during the race and acquire some fantastic items.