What begins as a normal day in Tokyo turns out to be everything but, when the Conception — an ethereal apocalypse — is invoked. The remains of the world is swallowed by chaos, as a demonic revolution descends into a broken city. Caught between a battle of Gods and demons the choices you make can bring life, rebirth, or death, and determine who triumphs. 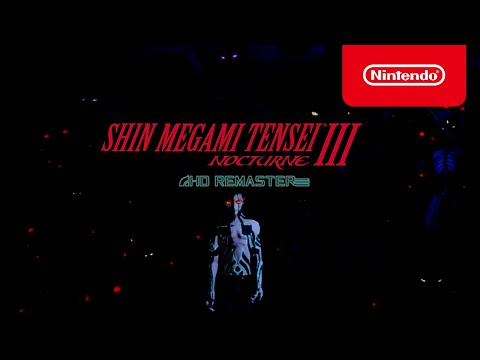 This genre-defining, infamously punishing RPG is back and now includes: 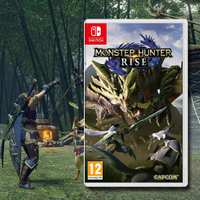 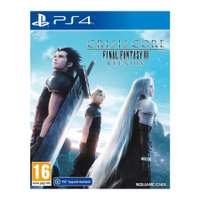 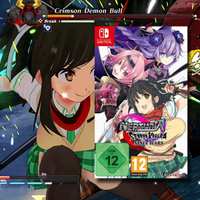 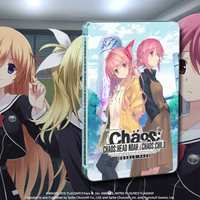 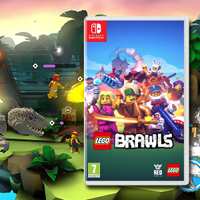 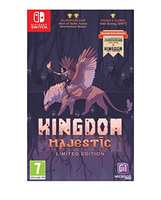 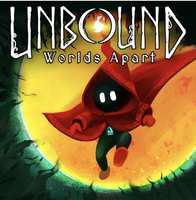