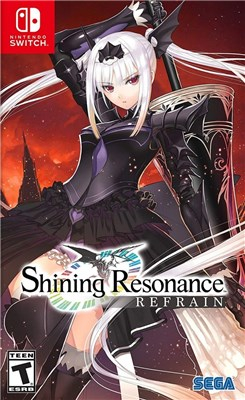 Price drop and reduced by £2. Hope this helps someone 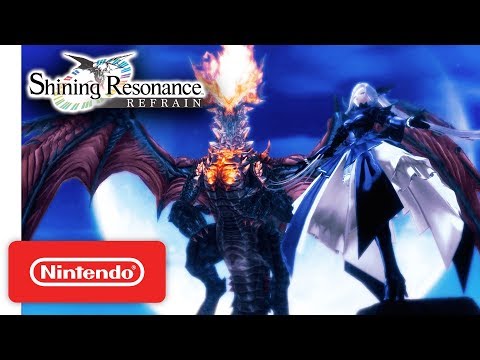 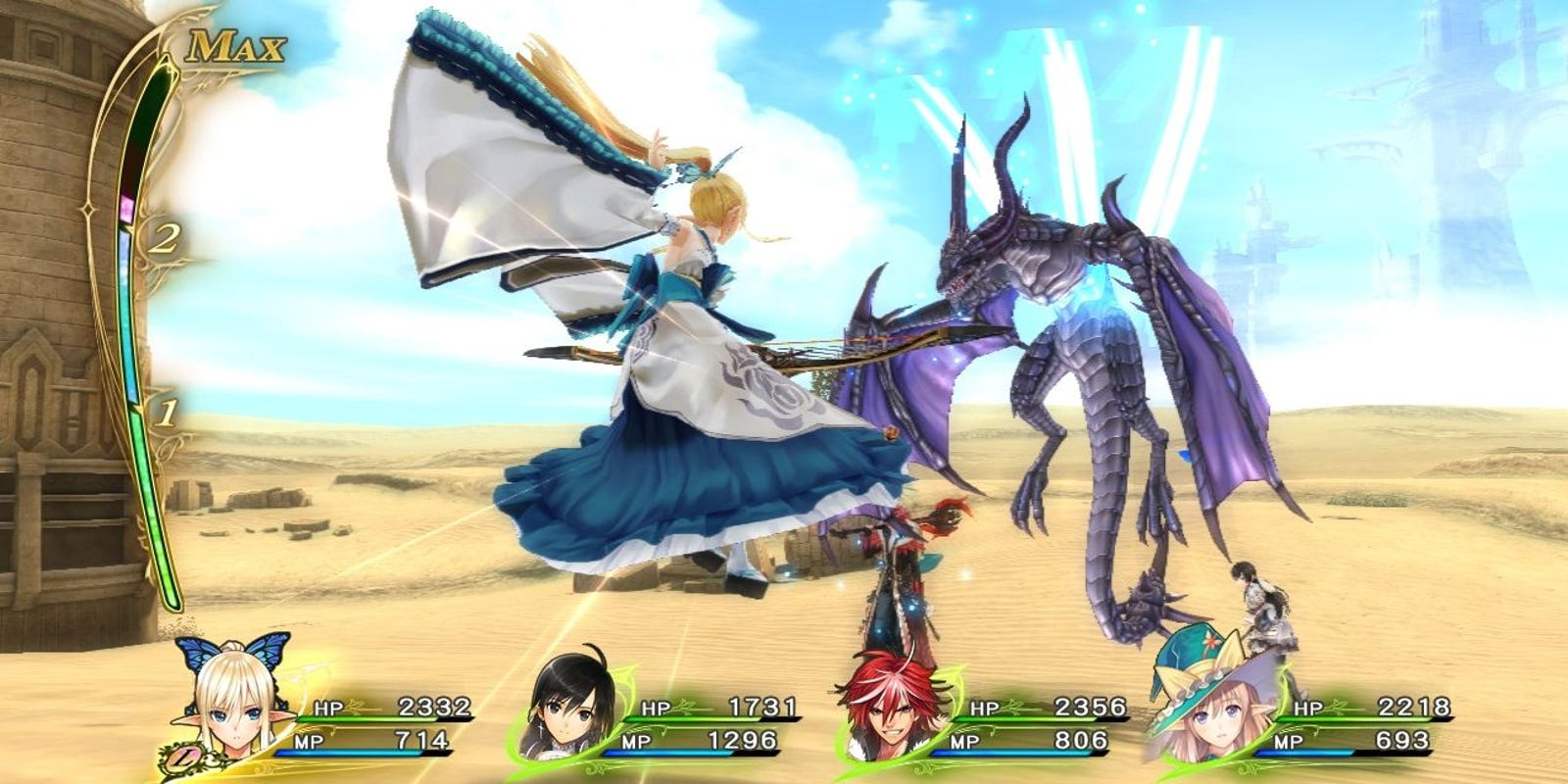 Dragoneers wield Armonics, ancient weapon-instruments, in order to perform mystical and powerful Rune Songs. Once you build enough BPM (Battle Performance Mana), your party will be able to perform a session through the B.A.N.D. system. Depending on which song you play and which character you set at the center, your party will be able to indulge in various beneficial effects. Certain characters may even perform the song in a special costume! 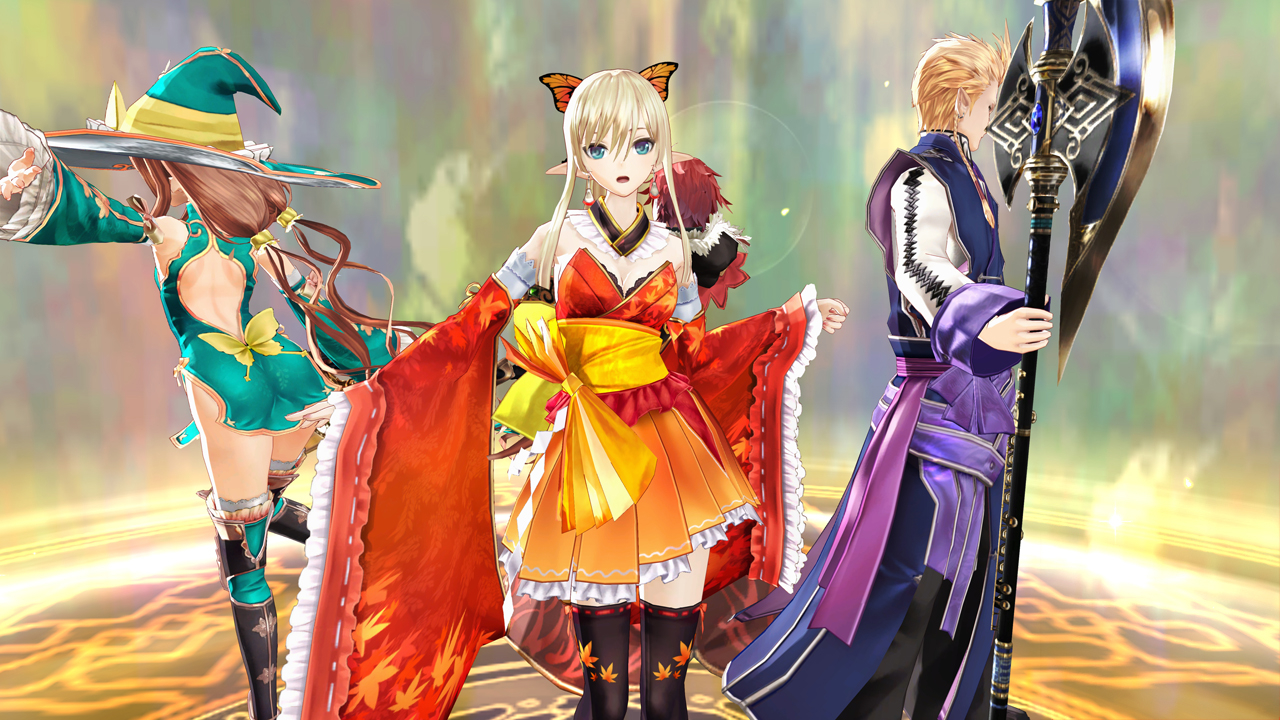 Our Tale So Far…

Yuma has the soul of the Shining Dragon within him, transforming into the ancient beast by unleashing the power conducted through his sword. Dragons, long thought to be extinct, make Yuma a target for the Empire. To use him against the kingdom of Astoria, The Empire captures Yuma. Sonia, princess of Astoria, launches a rescue mission with the help of the Dragoneers. Hearing about the plight of Astoria and their fight to save their land, Yuma decides to aid them. Typically timid, will he find the courage to realize the strength he has within him? 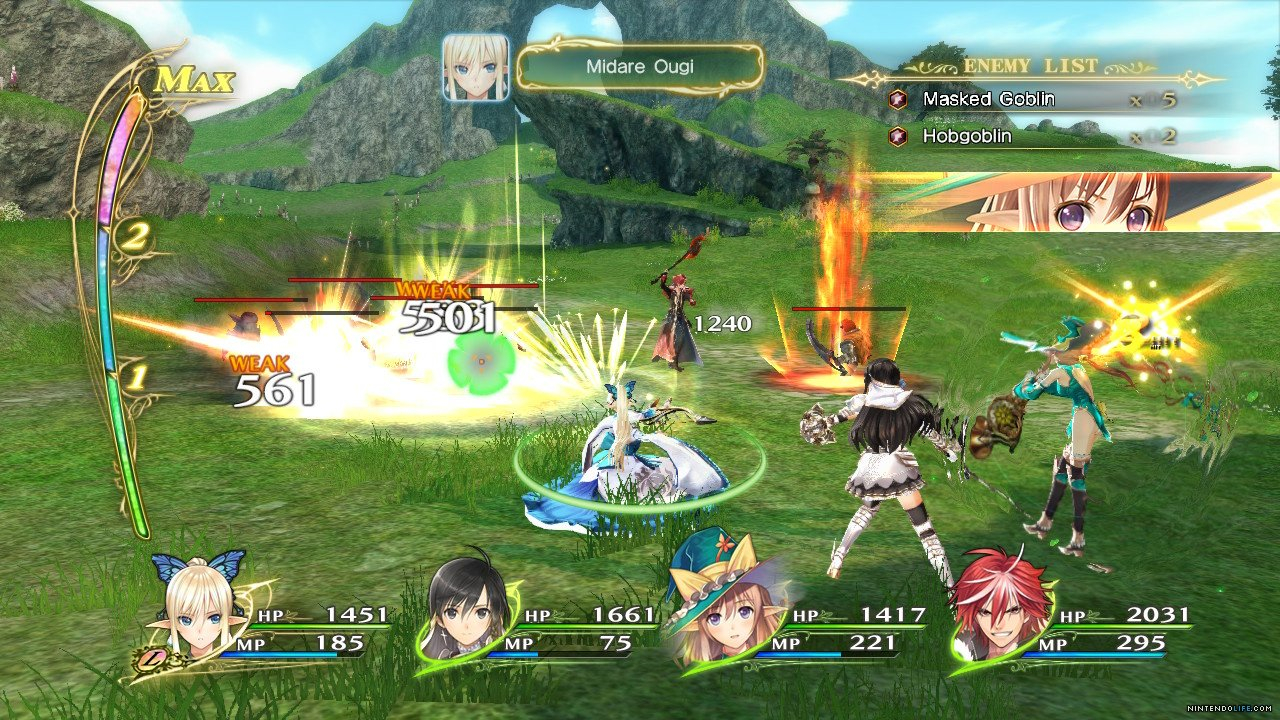 PostTweetShare Share with WhatsApp Share with Messenger
Community Updates
The Game Collection DealsThe Game Collection promo code
If you click through or buy, retailers may pay hotukdeals some money, but this never affects which deals get posted. Find more info in our FAQs and About Us page.
New Comment Subscribe Save for later
5 Comments
24th Nov 2019
15 games deals by moderators in 2hrs. You guys spamming yourself?
24th Nov 2019

no wonder they have so many badges and comments when they spam like this
24th Nov 2019
This series of games used to be my favourite but Sega and Camelot fell out and the brains behind the games left. They’ve never been better than mediocre since. I’d highly recommend the Fire Emblem series instead.
24th Nov 2019
As this is cold is there a better price anywhere as I'm thinking of picking it up?