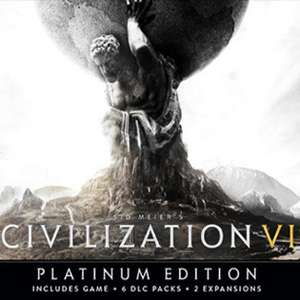 Activates on Steam (Windows/Mac). Massive saving here even versus the Steam store which sells it at £68.14.

Even though it's from a Mac game store, it still activates and works with Windows (confirmed). Activates within United Kingdom on Steam. This game has world-wide activation. No known region restrictions in effect.