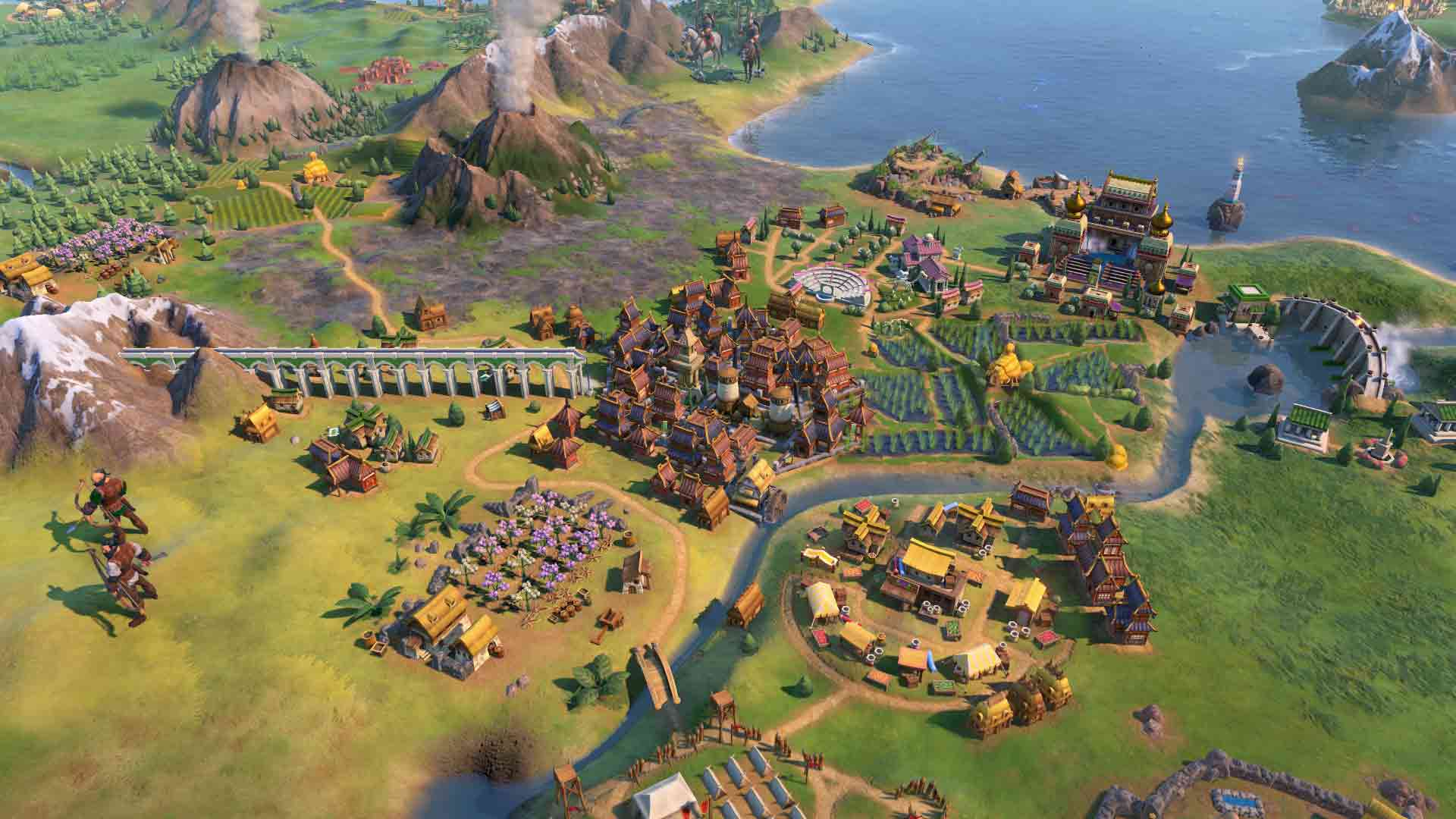 I think this is the cheapest I've seen the Platinum Edition. Still on the fence about whether to take the plunge or not - I keep hearing mixed reviews about the game in comparison to V. And I'm only a casual Civ fan at best.

Fine, they are not usually the cheapest but perfectly safe to use.
16th Apr

I can vouch for IndieGala as a legit site - used them a bunch of times in the past.
16th Apr
They're safe to use. Used to do bundles like humble.

Good price, think it has briefly been cheaper last year but not for long.
16th Apr

Great , thanks
16th Apr
Does this work on Mac too?
16th Apr
@OP It's pretty good . Rise and Fall makes it a MUCH better experience, and is really what the game should have been at launch. I've not played GS, though. Like yourself, I'm a fairly casual player of this one.

Does this work on Mac too?

Yes, I play Civ VI via Steam on my Mac. The upgrade last year to include the option to choose Metal over OpenGL helped improve performance a lot.
16th Apr

I have the base game, wondering if worth the upgrade.

I just enjoy making a great Civ and then loose interest when it actually comes to the end of the game when I need to build an army and claiming a domination victory!
16th Apr
Cracking Price, considering gs is usually £20 (give or take) on its own. The two expansions add well to the base game with GS amending how resources are stocked, environmental elements and new methods to winning.

R&F expansion on the base game would probably be enough for the casual gamer as it adds in enough extra elements to make a difference, but at this price going GS makes sense.
17th Apr
Question is....have you got time to spare? A lot of time? If so - buy!
17th Apr
Can anyone help me out because I'm going a bit mad trying to get definite confirmation. Does this work on Catalina on a Mac? @magicwok - are you on Catalina?

Any help massively appreciated as I can't find an official source! Steam don't seem to explicitly say, neither do Aspyr (that I can find) and Green Man Gaming, where I was going to buy it from before I saw this, says it won't. It's my first time buying a key from somewhere to use on Steam, so I'm wary of getting into refund issues if there are any problems.
Edited by: "BristolBillyBob" 17th Apr
18th Apr

Yes, it works on Catalina. I've been playing on 10.15.3 using Metal over OpenGL. I have Civ VI via Steam, with the R&F extension. Have fun.
18th Apr
I just purchased this and worked fine on my MBP