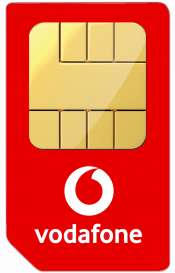 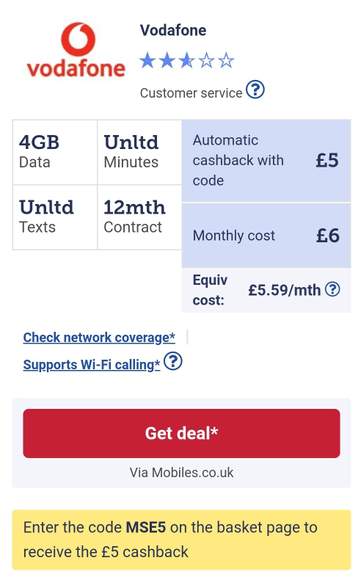 Mobile contract providers tend to increase your monthly tariff by inflation - and exactly which measure depends on the network:

The date of the adjustment also varies by provider:

Three: April
O2: Announced in Feb, effective from April
EE: Announced in Jan, effective from March
Vodafone: Announced in Jan, effective from April
PostTweetShare Share with WhatsApp Share with Messenger
Community Updates
Nathan
13th Oct
Service Numbers
Calls to service numbers (starting 084, 087, 09 and 118) aren’t included in your plan allowance. There will be two charges on your bill, made up of an Access Charge that's charged by the network as pence per minute, and a Service Charge that's charged by the organisation you called. You will be charged the Access Charge for a minimum of 1 minute and then per second for the rest of the call.

Roaming Charges
Additional charges will apply to calls made while roaming outside of the EU/EEA. Customers on EE, Three and Vodafone will also be charged £2 per day for roaming inside the EU. Vodafone Basics SIM plans are UK use only and do no support roaming. 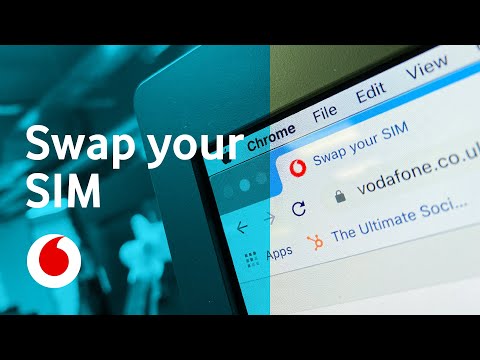